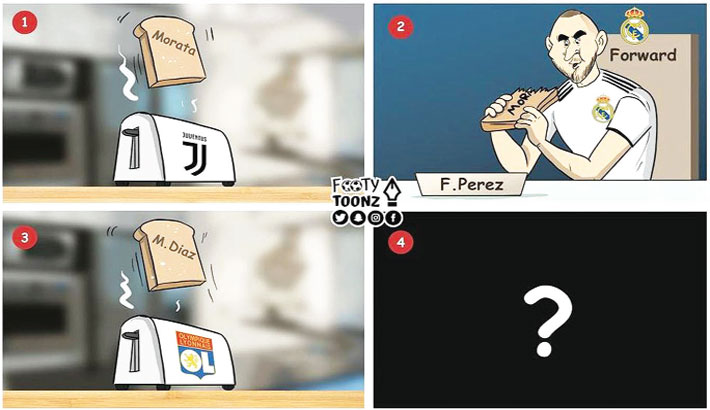 Chelsea striker Alvaro Morata’s representatives have reportedly been in touch with Real Madrid over securing a late summer transfer back to the Bernabeu.

According to Don Balon, the Spain international is desperate to return to his former club after a difficult spell in the Premier League so far.

The report states Real Madrid have been contacted by players about filling that problematic centre-forward position in Julen Lopetegui’s side, and Morata is among those.

However, it’s claimed in the piece that Real have no interest in re-signing Morata, which is not too surprising really, considering how the last couple of seasons have panned out for him.

The 25-year-old flopped in his first year at Chelsea, scoring just 15 goals for the Blues and becoming notorious for missing some big chances.