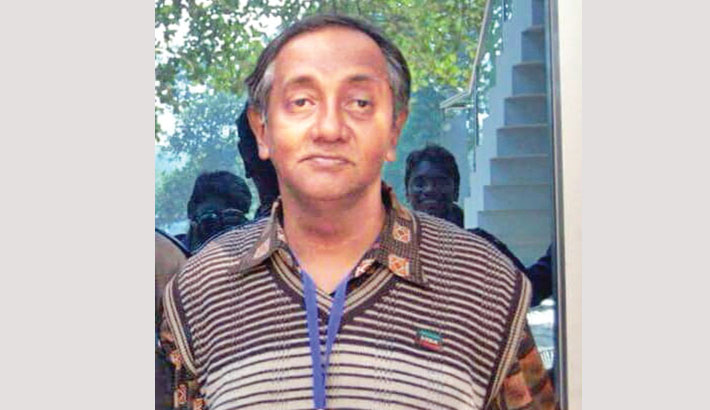 Senior journalist Mostak Ahmed of vernacular daily Bhorer Dak died at a city hospital on Monday. He was 58.

Mostak Ahmed, former president of Dhaka Reporters Unity, breathed his last 10:55am at the National Institute of Kidney Diseases and Urology (NIKDU).

He left behind his wife, one son, one daughter, a host of relatives and admirers to mourn his death.

Hossain had been sufferings from kidney and heart related diseases for long.

His first namaz-e-janaza was held after Johr prayers on DRU premises followed by at National Press Club.

In a condolence message, she prayed for eternal peace of the departed soul and expressed deep sympathy to his bereaved family.