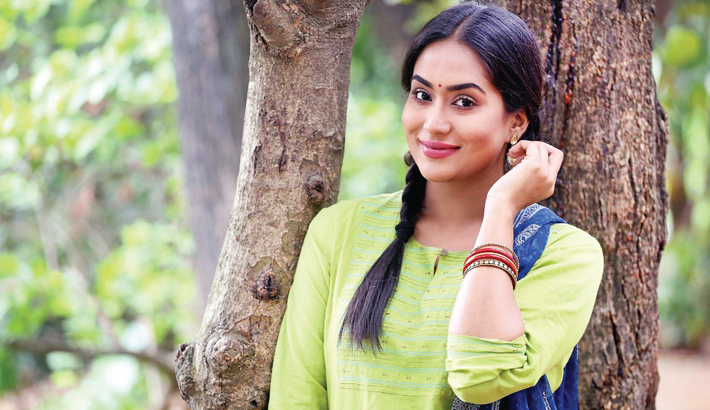 Pyongyang Film Festival, the prestigious film festival of Asia will begin from September 19 and continue till September 27.

I am very happy, because Alta Banu is my first film. I hope Alta Banu will be acclaimed in Pyongyang film festival.”

On the other hand Mamo said, “The story of the film Alta Banu is heart touching. I am getting huge response from the audience for this movie. I am very much optimistic about this film.”

The film, Alta Banu is based on a story by Channel i Managing Director Faridur Reza Sagar.

The film Alta Banu with the stories of two sisters Alta and Banu. The story of the film revolves around an elder sister going on a search to find her younger sister. The social insecurity of women and various social taboo and superstitions are also a big part of the film.