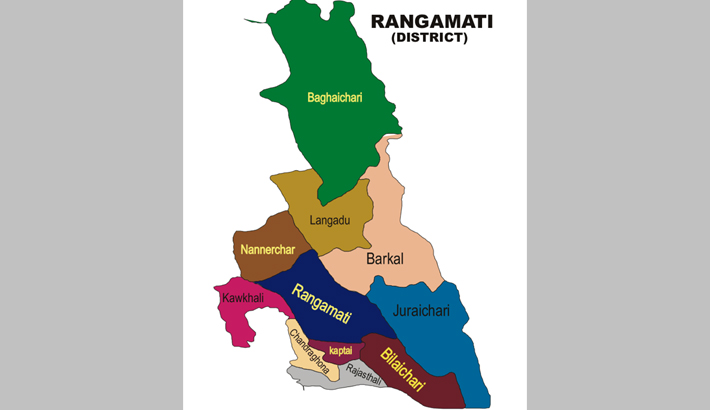 The AL leader came up with the compulsion while inaugurating Bangamata Fazilatunnesa Smriti Bhaban at AL office in Naniarchar upazila.

The condition may deteriorate further in Hill Tracks, if proper steps were not taken against the illegal arms holders, he said.

“They are unsettling the peace of Hill Tracks with arms”, he added.