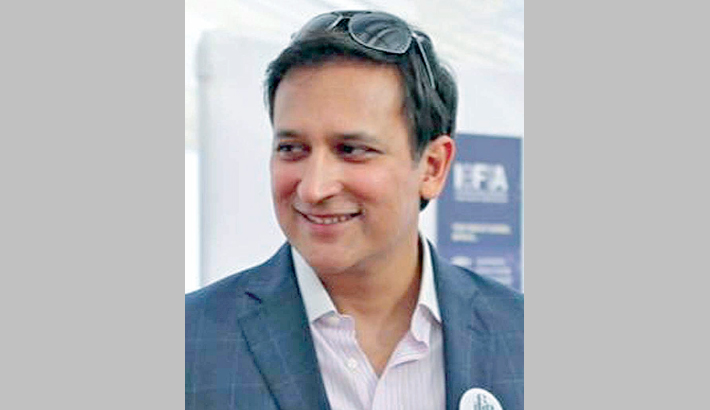 Cox’s Bazar: Amusement facilities along with security for tourists in Cox’s Bazar are imperative for attracting more holidaymakers from home and abroad.

Sayeman Beach Resort Managing Director (MD) Mahboob Rahman made the observation in an interview with the daily sun recently.

He also outlined their plans to attract more visitors and dwelt on potential of the hospitality and tourism industry in the beach town.

Mahboob said that efforts from their sides are also on to make Cox’s Bazar a prime tourist attraction in the region.

“We are making publicity and promoting the beach town Cox’s Bazar as a tourist hub in the region,” he said.

The Sayemen Managing Director said that the issues of proper environment and facilities will have to be considered along with the business in the industry.

Mahboob alleged that those who have no experience are also opening hotel in Cox’s Bazar.  “The tourists are being harassed at the hotels. The incidents cast negative impact on tourism industry,” he said adding that many hotels are also being developed without following proper rules and regulations.

He also accused various government and the non-government organisations not for taking any effective measure to uphold the industry before the world and urging the government to monitor the issue.

The MD informed that they are going to introduce an ‘Eco-tourism Park’ on a 10-acre of land in Inani shortly.

“Plans have also been taken for developing three cinema halls and a water-park in Kolatali area of the district headquarters. Works for the projects will be started after getting permission from the government,” he said.

A good number of rides including surfing have been introduced in Kotlatali beach to encourage tourism, said the MD.

“We will also set up a tourism park with all required facilities in Ramu upazila to attract the foreign tourists,” he quoted.

“Cox’s Bazar lacks amusement facilities, which is an important part for tourism. We have already submitted a proposal to the government in this regard and hope to get approval,” he said.

“We have undertaken a decision to develop a tourism school for developing skilled manpower to run the sector and attract more investment,” he said.

The managing director also laid emphasis on duty-free import of goods for the industry for further expansion.

He said there should have separate zones for local and foreign tourists. The foreigners should be provided with undisturbed environment so that they enjoy the pleasure quietly.

There is also no waste management system in Cox’s Bazar. As a result, the wastes find their ways to the sea and pollute the water as well as the environment. The matter also causes health hazard to the tourists who enjoy in the seawater, he said.

“Mushrooming of hotels without following rule is also damaging the coral island ‘Saint Martin’. We are working to develop eco-tourism in the inland,” said the MD.

Works for developing an international airport in Cox’s Bazar have also been started and it would help bring more tourists in the beach city, he said.

The government should provide priority to experienced hoteliers in the exclusive zone to be developed for the tourists, said Mahboob.

Putting up their activities he also informed that they developed a music video on Cox’s Bazar and it drew huge attention.

“We are also working to develop feature film on surfing in Cox’s Bazar,” he said.

“Cox’s Bazar should be put before the world. Countries of this region will have to be given priority so that they can choose Cox’s Bazar as their prime destination for vacationing,” said Mahboob.