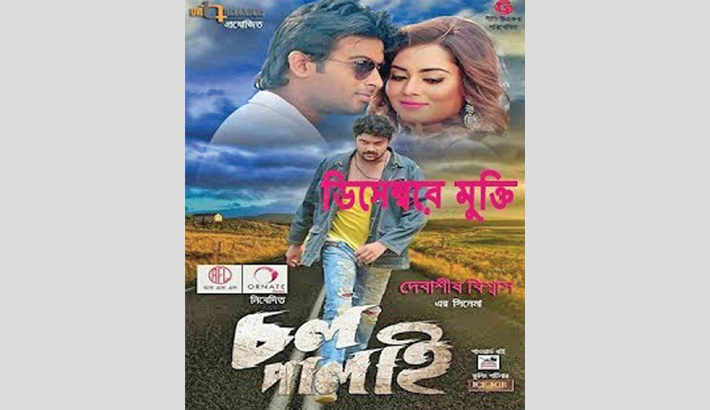 Directed by Debashish Biswas, son of legendary filmmaker Dilip Biswas, the film will be released today at 60 cinema halls across the country.
Tama has played as Sonia, one of the three main characters in the film.

Toma Mirza said about acting in the film, “I think ‘Cholo Palai’ would be one of the best films directed by Debashish Biswas. We all have worked together very sincerely, and I believe the viewers will enjoy the film. I am very optimistic about the film.”

She urged the viewers to watch ‘Cholo Palai’ at cinema halls.