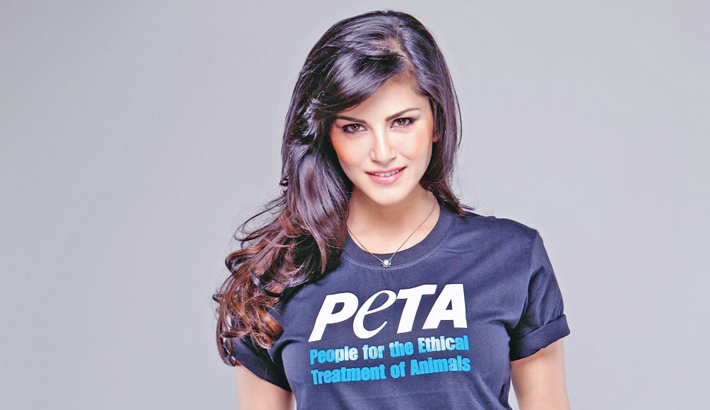 We have seen the fan frenzy around Sunny Leone. Her short visit to Kerala had proved that how much people in South India admire the actor.

Perhaps that is the reason why the filmmakers want to work with her. Now, there is a news that Sunny is all set to make her Tollywood debut as an actor. In fact, she wouldn’t appear in a true-blue romantic comedy but a full-fledged period drama.

For this untitled project, the actor would be undergoing some strenuous physical training. Sunny will take horse riding, martial arts classes and for the same, a special trainer has been assigned to her who would fly to Mumbai from Andhra Pradesh. Sunny has been given a call sheet of 150 days for this extravagant movie. Around 70 minutes of the movie is said to be CG driven so the companies that did the CG for Baahubali and 2.0 have been roped in for this movie. This film is going to release in Tamil, Telugu, Malayalam and Hindi and the title of this movie will be revealed soon.

Interestingly, Sunny made her debut in southern films with an item song in a Tamil film back in 2014 and then in a film called Current Theega, which had released in the same year. However, post that she made a comeback in 2017 with PSV Garudavega. Now, it would be interesting to see her don such a character on-screen.