The Insatiable Hunger for Success 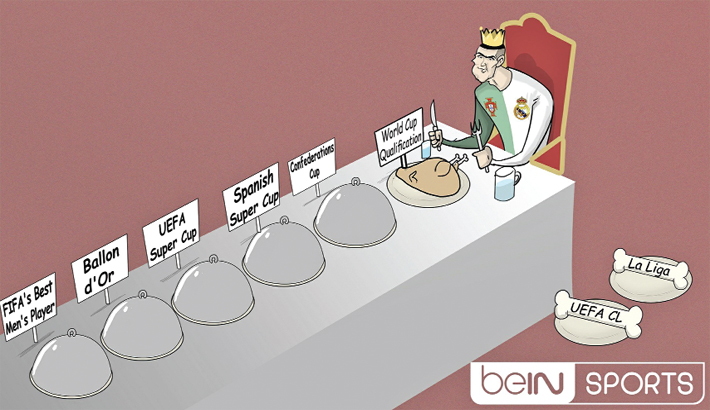 Love him or loathe him, Ronaldo elevates every game he plays and every tournament he competes in simply by being there. The personalised touches with the boots, the hairstyle and whatever else he has planned, merely sprinkle a little more stardust in his wake.

The 2016-2017 season was perfect for Cristiano Ronaldo and there wasn't more he could ask for. Not only he added to his tally 3 more trophies, respectively La Liga, The UEFA Champions League and Euro 2016, but also he had one of his most productive years.


Ronaldo is now 32 years old and he shows no signs of slowing down but it is perhaps his constant posturing which puts off many compared to the more relaxed, unassuming demeanor of Messi.