China to launch Wikipedia rival in 2018 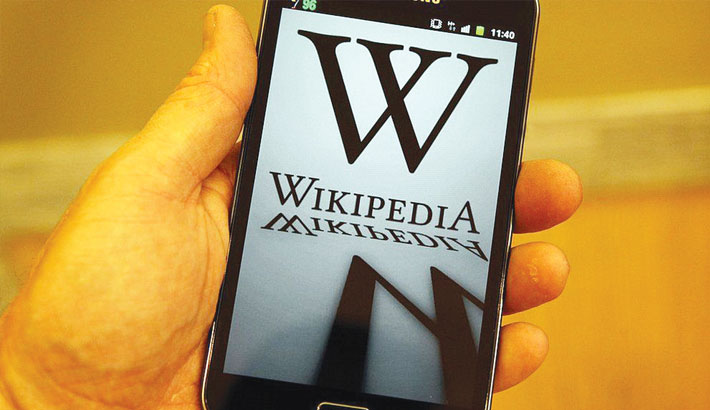 China is to launch an online version of its national encyclopaedia next year, to compete with Wikipedia, reports BBC.

Officials said more than 20,000 people had been hired to work on the project, which will feature 300,000 entries at about 1,000 words each. Unlike Wikipedia, it will be created by selected scholars from state-run universities rather than being openly editable by volunteers. Wikipedia is available in China, but some of its content is blocked.

The Encyclopaedia of China “is not a book, but a Great Wall of culture”, Yang Muzhi, the editor-in-chief of the project, who chairs the Book and Periodicals Distribution Association of China, said in an update earlier in April.

Yang - who has listed Wikipedia as a competitor - also said China was facing international pressure to produce its own platform to guide “the public and society”.

The Encyclopaedia of China was first published in 1993, in paper form, with the support of scholars, and released a second edition in 2012. But critics said the government-funded works omitted or distorted some entries for political purposes.