Do you fight a lot? Blame it on your office's design 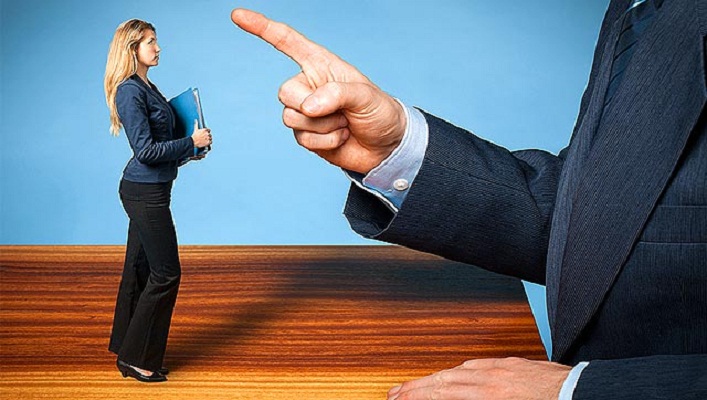 If you have been ranting non-stop on failing to strike the perfect work-life balance, you could blame it on the faulty design of your workplace. Your likelihood of squabbling with co-workers could be influenced by the design of your office, scientists say. Researchers in Sweden found that particularly for women, the risk of conflict at work increases in so-called combi- and flex-offices and women are more bothered by noise in these types of office plans than men are.

Increasingly popular combi- and flex-offices are activity-based designs that offer employees a choice of work environments for different activities. Flex-offices also mean no one has their own, individual workstation. Combi-offices, on the other hand, offer individual workspaces but are designed for team-based work. They are highly stressful, too, said Christina Bodin Danielsson, a researcher at Stockholm's KTH Royal Institute of Technology School of Architecture & Built Environment and Stockholm University's Stress Research Institute.

"In a combi-office, the fact that you work as a team could be a possible explanation for the environment's negative impact on conflicts," Danielsson said. The study was based on data collected by the Swedish Longitudinal Occupational Survey of Health, a nationally representative psychosocial survey of the Swedish working
population.

The study found that significantly fewer conflicts arise in large open office plans, where 25 or more people work. This was especially true for women, Danielsson said. But when it comes to combi-offices, Danielsson said that women are particularly vulnerable to the stress these designs create. "Although men are also affected, it seems that other factors play a larger role in the occurrence of conflicts among men. We found among women that most conflicts occur in the two activity-based office types, combined and flex office," Danielsson said.

Women were found to get into conflicts much less often in both medium (8.3% of the time) and large open plan office (8.1%) than men (11.9% and 17.4%). The result confirms other studies that find women have less workplace conflicts.

Of all office types, combi-offices are the only type where a significant increase in male conflicts can be found. When it comes to noise, considerably more women than men are bothered by it in small, medium and large open plan office, the study found.

Among the men surveyed, 46.1% of them reported being annoyed by noise in small open plan offices, compared to 59.5% of women. Danielsson pointed out that existing studies show women are more sensitive to the social aspects of a workplace than men. Women give and receive more social support among colleagues, she said.

"This might partly explain the differences we found between women and men in office design impact on the occurrence of conflicts," she added. The findings were published in the Journal of Environmental Psychology.