Ghorer Porda: Story behind the curtain

Do you believe curtains are only used to cover windows? Curtains mean many things to many people but to me curtains means pieces of materials which cover a family’s hidden or untold story.

The exact year that curtains were first used is debatable, but the use of curtains in Egypt dates back to about 3000 BC. Evidence shows that ancient Egyptians used animal hides as curtains over doorways. Later, they used textiles spun from flax and linen at first and then wool, silk and cotton.

Celebrations are knocking the door so I need to buy curtains. It's been 4 to 5 years since I changed curtains. People used to buy curtains depending on their taste and capacity. In the old days there were simple designed curtains. Time has changed our taste. Nowadays designers are introducing new variations of curtains. After a long day along with tedious tasks, a horrible traffic jam where a person entering his house attire changed his mood. So here curtains play a vital role. Hence, they provide privacy.

Our Grandmother always told us marriages are made in heaven. Family comes first. Happiness and sadness come by turn. So, when any disaster or unexpected incidents happen, spread your curtains and thus cover it up. Still, we believe so. That's why when husband and wife or any member of the family fought, they spread the curtains first, even when a husband has beaten up his wife, first he spread the curtains. It means curtains cover the true face of our life. Child abuse, extra marital affairs, corruption and so on, behind the curtains- covering the secret.

Prices of daily necessities hike. Breathtaking conditions arise for the middle-class family. Having alu bhorta and bhaat, going to school is a common scenario nowadays. But when the other student is sharing his breakfast with porridge or hunter beef sandwich think about the mental condition of that student. By listening to others, he shared this with his mother. Spreading the curtains mother promised to provide the same one day. What had happened no one knows. A sober husband has informed his wife that he has an affair and he wants to discontinue his boring and toxic relationship. He found a young 25 years lean and thin like Malaika Arora (Indian Model and Judge of different reality shows). The poor wife has failed to convince her characterless husband. Early in the morning she declared that the so-called society that her husband has transferred to a new city. She could not face the society because she knows people will still blame her. Again, now one knows what has happened behind the curtain.

All the successful stories are also happening behind the curtains but they come up with happy endings. Curtains feel proud. Success and failure, happening behind the curtains. Gradually, people forget about porda. They are very much open sharing their feeling of state. TV series have influenced people a lot. Morality, religion, shame all are gone with the wind. Curtain is failed to cover, poor curtain. Talented people and their successful stories also grew up behind the same curtain. The value of curtain never be ignored. Hence, we should change our mentality instead of changing curtain only.

Bangabandhu Sheikh Mujibur Rahman and his family members were killed brutally. The killers were making “Nil Naksha” (Blue Print) behind the curtains. Father of the Nation was clean hearted so his faith killed him along with his family members. The killers did not even consider this innocent boy Sheikh Russel.

Shall we only consider the curtains a piece of material which covers windows?

Shall we consider it as material which decorates our rooms? Yes of course but it is the biggest witness of our all deeds indeed. 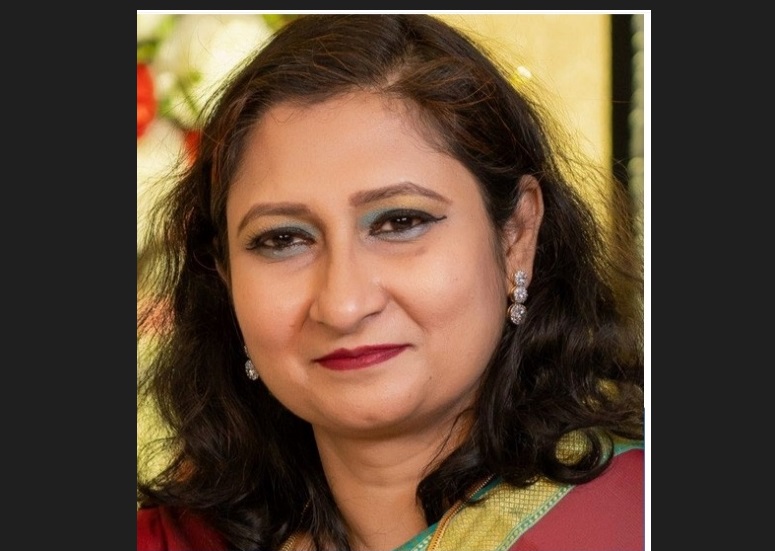 Ghorer Porda: Story behind the curtain