President Abdul Hamid on Wednesday urged the police as well as the people of all classes and professions of the country to build a social movement against drugs.

He made the call as chief guest at a function organised at Bangabhaban on the occasion of 'Police Week 2023'.

Calling the spread of drugs a big problem for the country, Hamid said it is a duty to protect the future generation from addiction.

"Lately it is seen that children and teenagers are committing various types of crimes. Many times, they are organised in various areas as juvenile gangs and commit heinous crimes," he said.

Asking Bangladesh Police to be more active in suppressing juvenile crimes, the President requested parents, guardians and families to play a responsible role in this regard.

Stating that there is no alternative to increasing the police's skills and capabilities to face the growing challenge of cyber crime, the President said police must be ahead to face the challenges of the fourth industrial revolution. Bangladesh Police should be proactive in suppressing crimes through the incorporation and use of technologies such as Artificial Intelligence (AI) and Big Data.

"With the rapid development of information technology in this era of globalisation, the type and nature of crimes is also changing. Nowadays, cyber crime, financial crime and cyber bullying are spreading widely along with traditional crimes. Cyber space is becoming unsafe especially for women," he said.

Hamid said that it has become easier to provide quick service to people through the National Emergency Service 999.

He also said that setting up desks for women and children, freedom fighters, disabled people in police stations is also a big step forward.

Online services like Online Police Clearance, Online GD, E-Traffic Prosecution and technical services are made available to the public through apps like BD Police Help Line, Hello City, Report to RAB and Hello SB are also a major development.

The President asked to take the initiative to launch more technology-based public-facing services to increase public trust and confidence in the police.

Hamid said that the government has implemented various programmes for the development and modernisation of Bangladesh Police. Increase in manpower, development of physical infrastructure, formation of new specialised units and modern training at home and abroad have been arranged to increase the capacity of the police, which will make the overall activities of the police more dynamic, he said.

Through these series of activities, the Bangladesh Police Force should be developed to be suitable for the developed Bangladesh of 2041, he added.

Besides, he said the police should acquire the ability to face contemporary challenges through research and innovation in various fields. 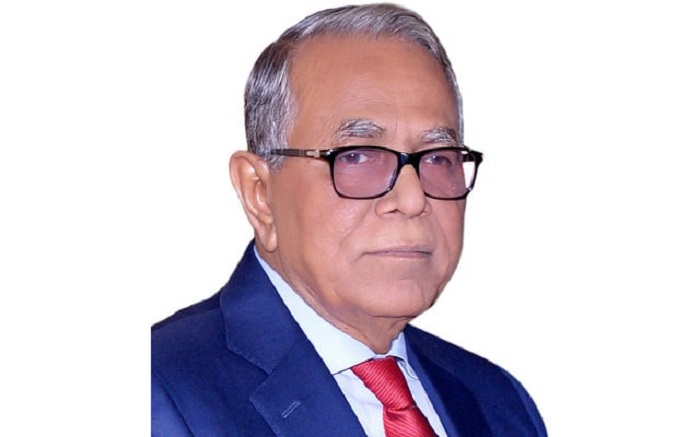 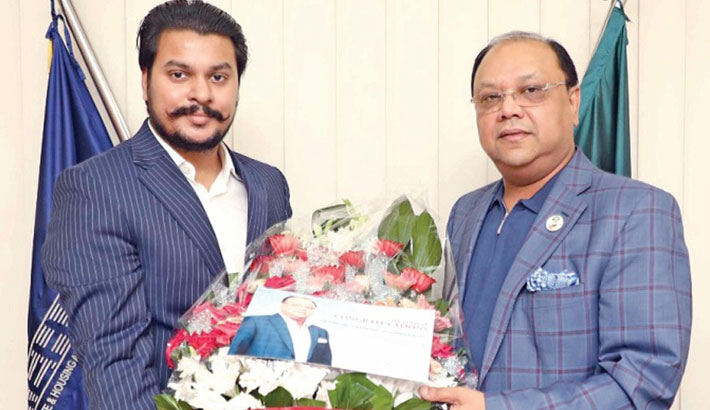 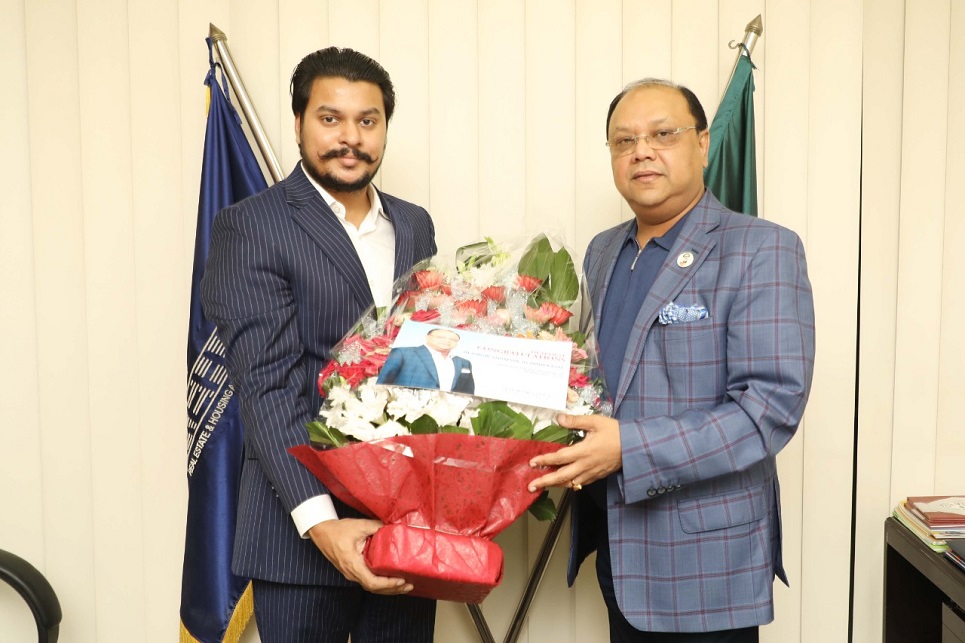 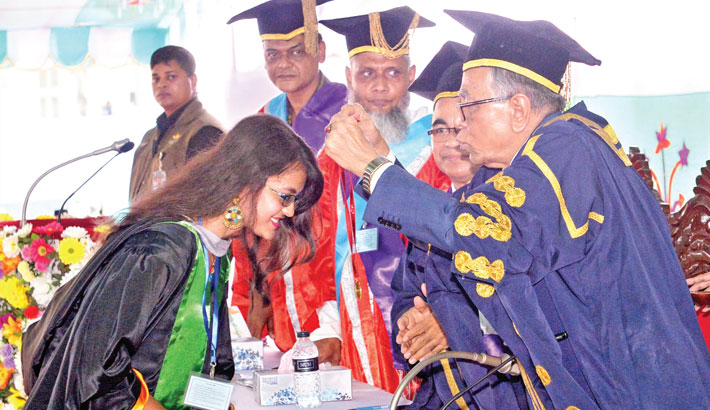 President calls for use of IT in education 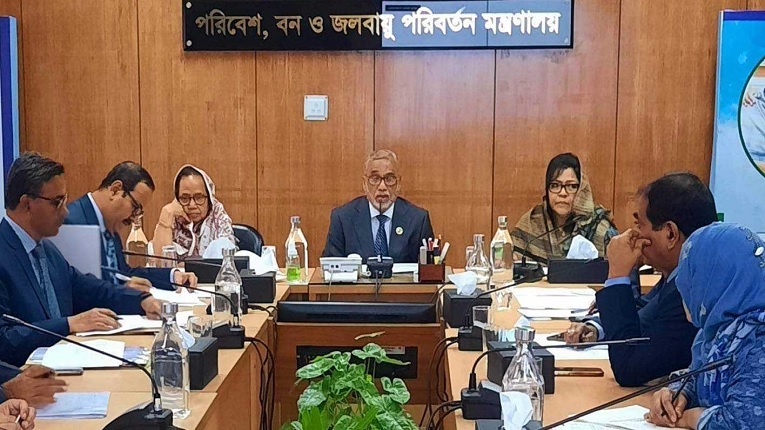 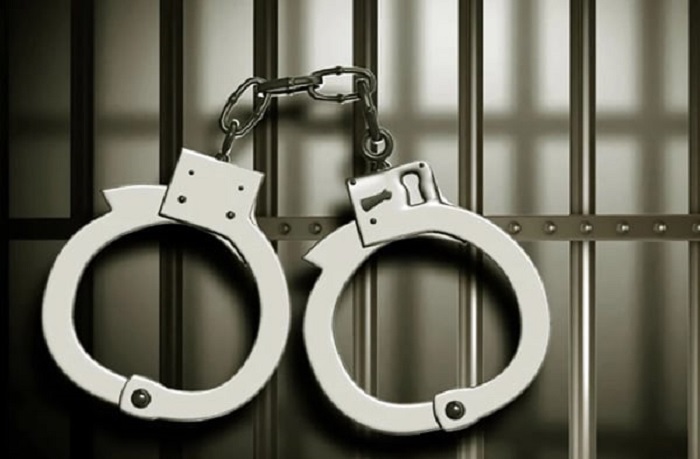 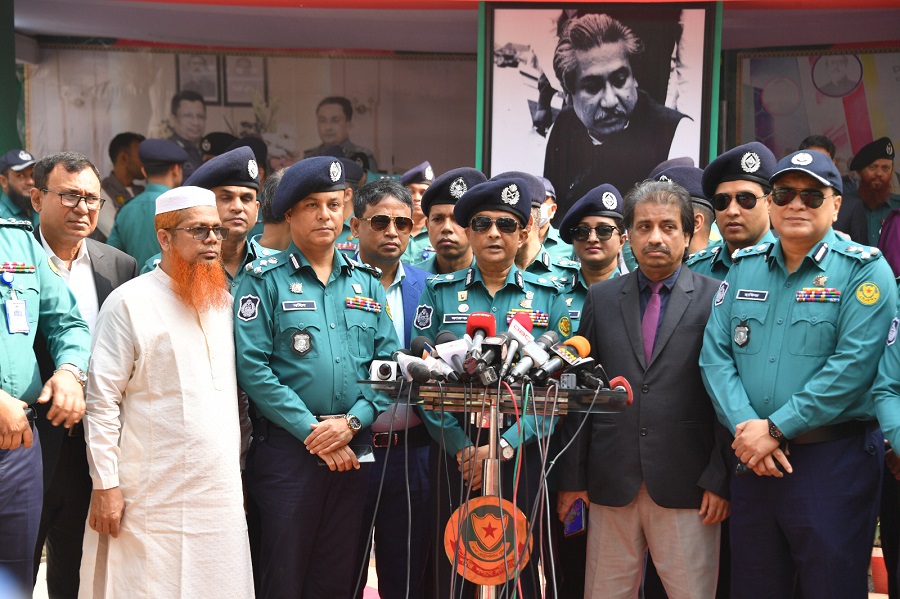