At least 5 people were killed and 5 were injured in road accidents in Kurigram and Savar on Saturday morning.

In Kurigram, three people died and five were injured in two accidents that took place in Trimohini area of the Kurigram-Rangpur road and on Phulbari-Dharla road in Phulbari upazila.

One of the deceased is Md Abdul Hannan, 45, but the identity of the other could not be ascertained.

Five injured passengers were admitted to Kurigram General Hospital. Abdus samad, one of the injured, was later transferred to Rangpur Medical College and Hospital due to critical condition.

Confirming the matter, Sub-Inspector (SI) of Kurigram Sadar Police Station, Zahid Hasan, said they seized the bus after recovering the dead bodies. The bus driver was sent to Rangpur for treatment.

In another incident, a tractor helper, Shariful Islam, 16, fell off the tractor as the driver suddenly hit the brake.

According to locals, the teenager was in a critical condition as he was run over by a truck.

Shariful later died after being taken to the hospital.

Confirming the matter, Sarwar Parvez,In-charge (Investigation) of Phulbari Police Station, said legal action will be taken in this regard.

In Savar, two people were killed when a bus hit a motorbike at the Noyarhar area on the Dhaka-Aricha Highway.

According to Savar highway police, the accident left one person dead on spot. Another passenger later died after being taken to the hospital.

The identity of the deceased is yet to be known. 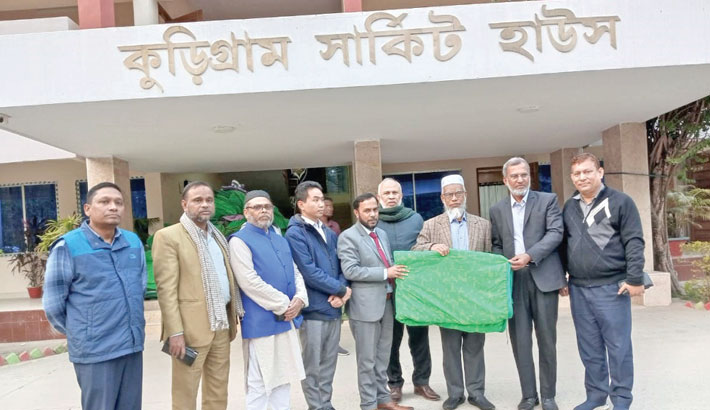 On behalf of NU Vice-Chancellor Prof Dr Md Mashiur Rahman, NU Treasurer Prof Abdus Salam Howlader along with others hands over winter clothes to Kurigram District Commissioner to distribute those to cold-hit people in different upazilas of Rangpur, Kurigram and Gaibandha districts at a programme on Sunday. 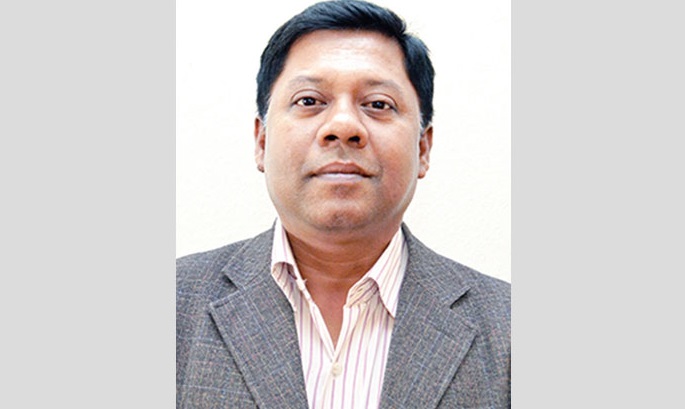 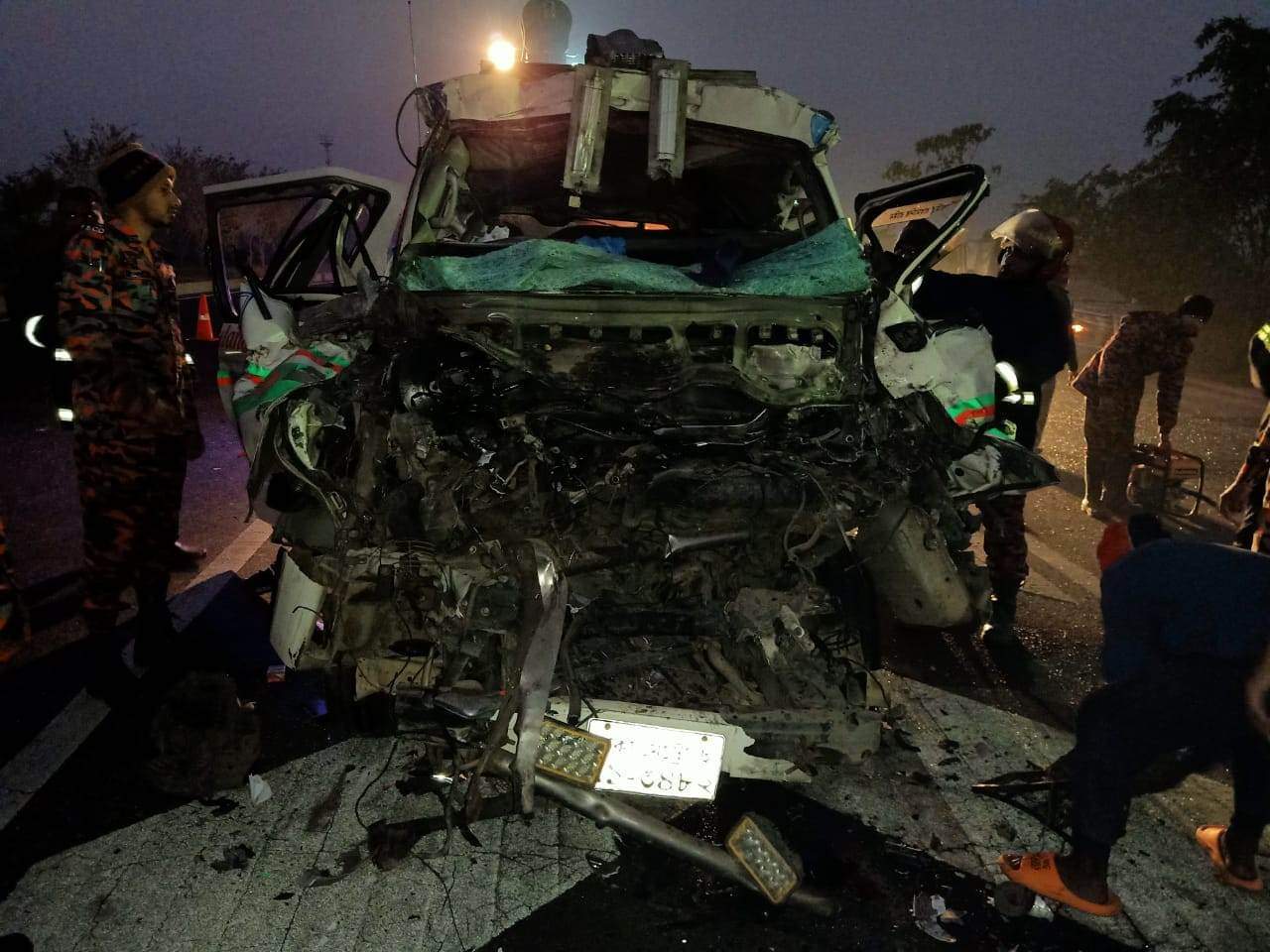 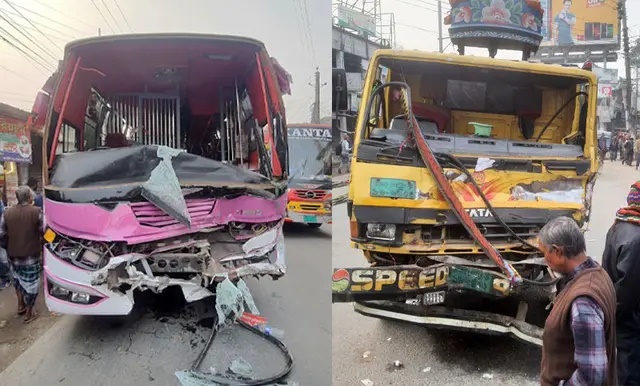 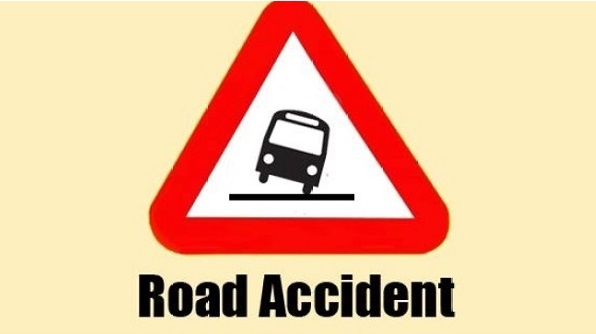 2 killed in Dhaka's Jatrabari as auto-rickshaw crashes into truck