Bangladesh High Commission in Brunei Darussalam celebrated with due solemnity the ‘Glorious Victory Day’ in a jubilant manner on December 16.

A day-long programme was organised at the chancery which started with the arrival of the invited guests who were mostly members of Bangladesh community, and some local Bruneians. 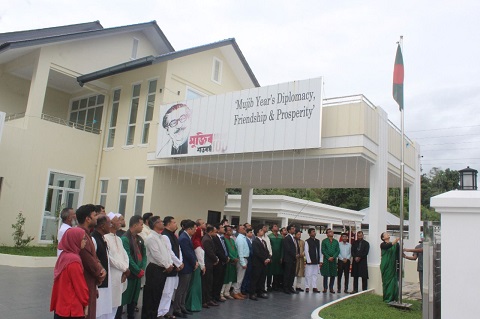 The programme continued with hoisting national flag, followed by recital of verses from the Holy Quran, Special Prayer and one minute’s silence in commemoration and honour of all martyrs. 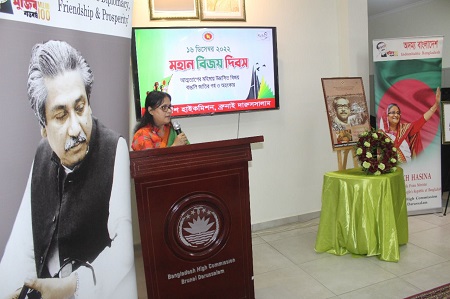 The Bangladesh High Commissioner in her speech reverently recalled the unmatched leadership and contribution of the Father of the Nation Bangabandhu Sheikh Mujibur Rahman in directing the destiny of the nation towards independence.

She also expressed her sincere gratitude and appreciation for the Prime Minister Sheikh Hasina who, discounting all odds and setbacks, has shown true mettle, perseverance, prudence and resolve to take the country forward, and to put it on an upward development trajectory.

The Bangladesh High Commissioner categorically told that the ‘Glorious Victory Day’ not only means celebration and festivity but also entails commitment and responsibility for all citizens of Bangladesh to uphold the real value, significance, and sanctity of the ‘Glorious Victory Day’ by devoting themselves to fulfilling the dream of building ‘Sonar Bangla’ envisioned by the Father of the Nation Bangabandhu Sheikh Mujibur Rahman.

In the next part of the programme Alok Amitabh Dimri, the Indian High Commissioner to Brunei Darussalam attended as the Guest honour. Also present were Andrei Mamaev, of the Russian Federation as special guest, other members of the diplomatic core, members of Indian community, and distinguished local Bruneians.

They enjoyed the video message of the Prime Minister, a video documentary on our glorious war of liberation, and a cultural show.

Moreover, the differently abled youths of La Vida Berhad were awarded for their talent and performance.

The Indian High Commissioner expressed gratefulness and satisfaction for being invited to this event, and assured that Bangladesh will always have India beside her, as was the case in 1971 during the Liberation War when India was at the forefront to help Bangladesh in all possible ways to achieve ‘Independence’. 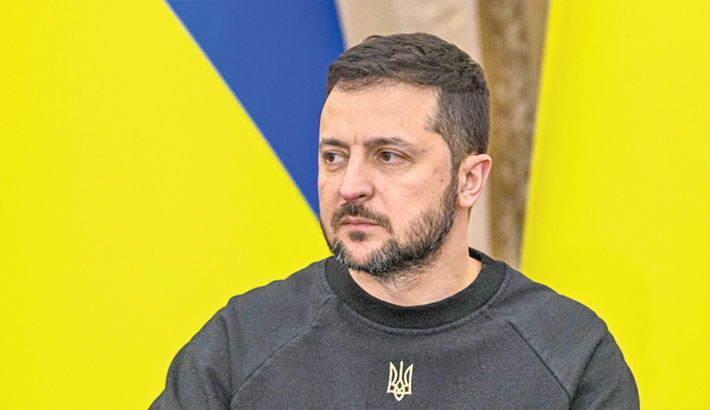 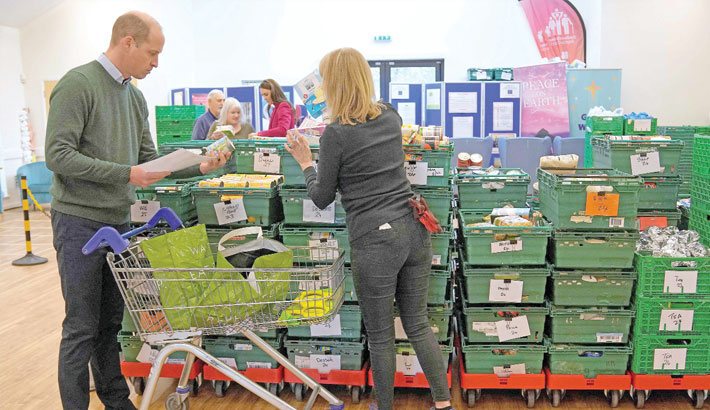 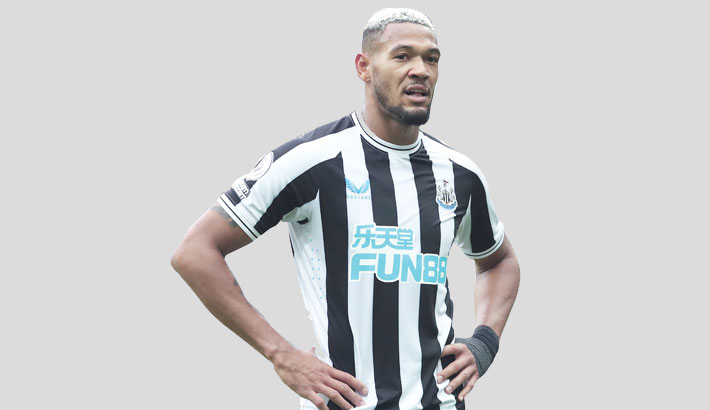 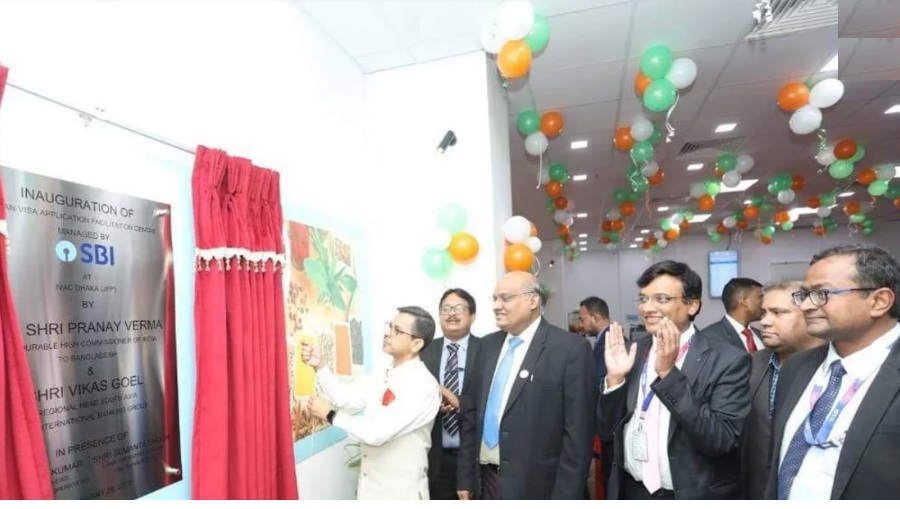 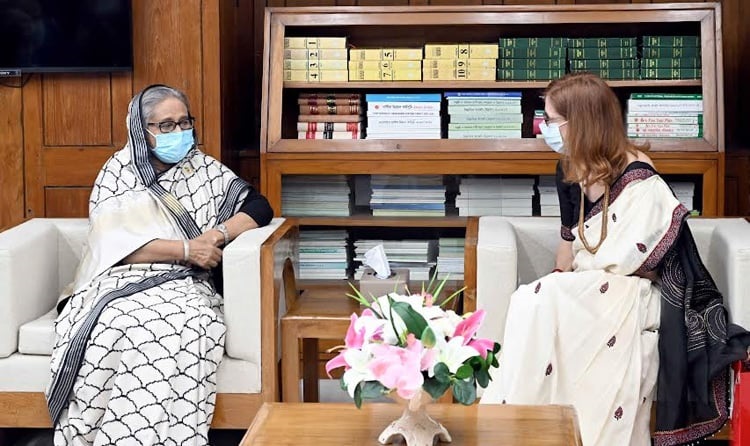 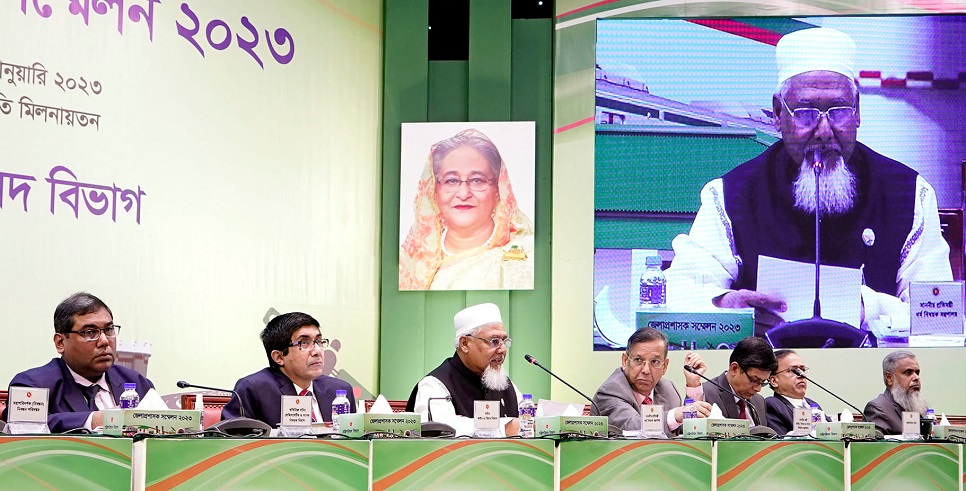