"In the name of democracy, you (BNP-Jamaat) are acting destructively and your terrorist behavior has proved that you are not a political party. You have proved once again that you are a separatist militant organization," he said.

He said these while talking to the journalists after holding the Jubo League’s protest procession and sit-in programme organized in front of the Awami League central office on Bangabandhu Avenue against the terrorism and chaos of the “anti-state” BNP-Jamaat clique.

Issuing a warning against BNP, he urged the party to stop non-political activities in the country in the name of democracy.

"Their politics is to undermine people's rights," he said, adding that they are reluctant to give the people right to seek justice.

"Every act of BNP is against the people of this country," he added.

Lauding the Awami League-led government for giving the economic freedom to this country, Parash said: "We have reached the peak of development and we will maintain and continue this development spree at any cost."

"In the past, they had committed arson terrorism in the name of movement, destroyed people's lives and property and burnt people. For the past few days, they have been carrying out destructive activities," he added.

He said Jubo League is staying peacefully as per the instruction of Awami League President Sheikh Hasina.

If this fascist Jamaat-BNP creates unrest by destroying people's lives and property again then Jubo League will not sit idle, he warned. 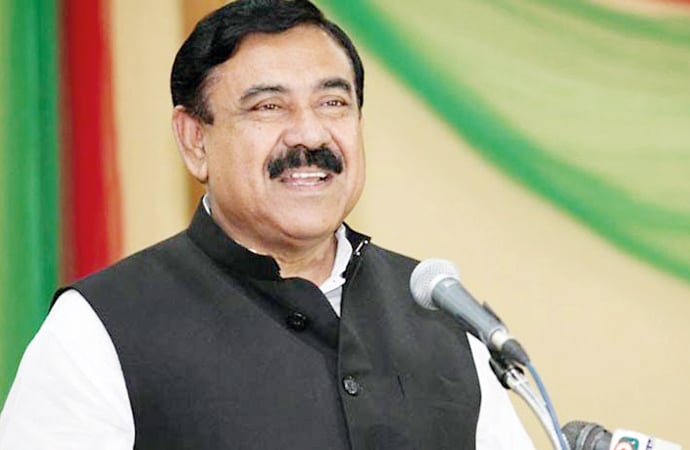 ‘Unity a must to stop BNP-Jamaat’s anti-state acts’ 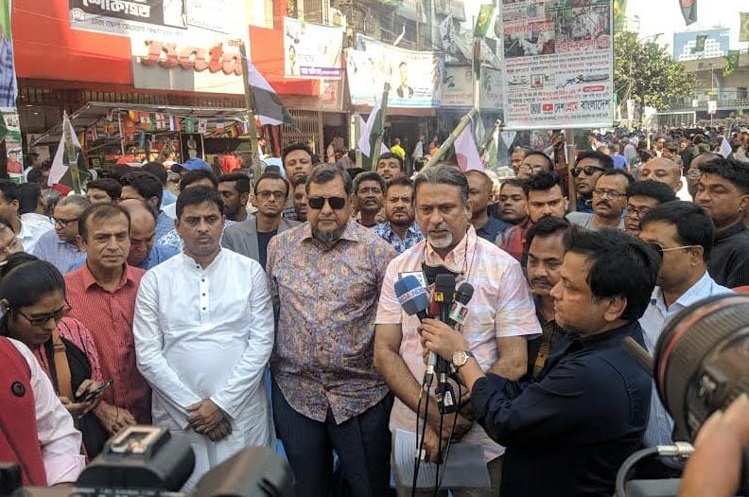 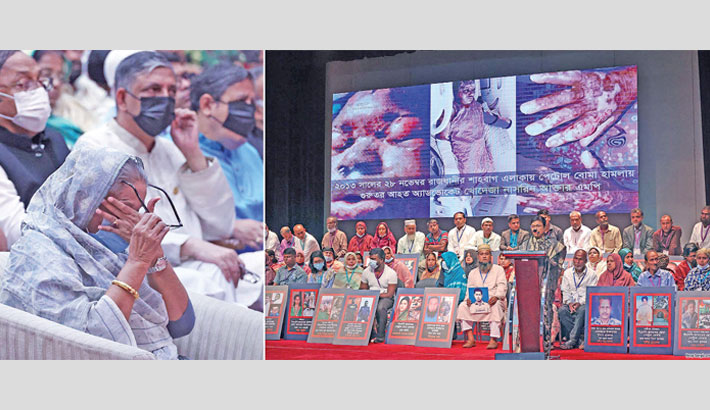 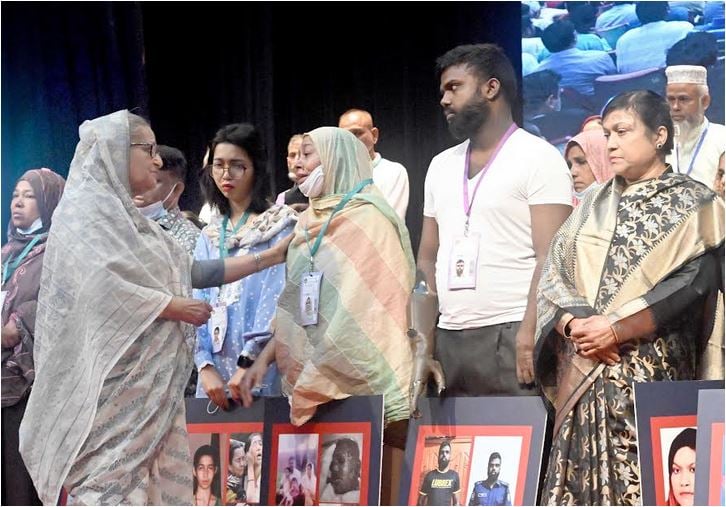 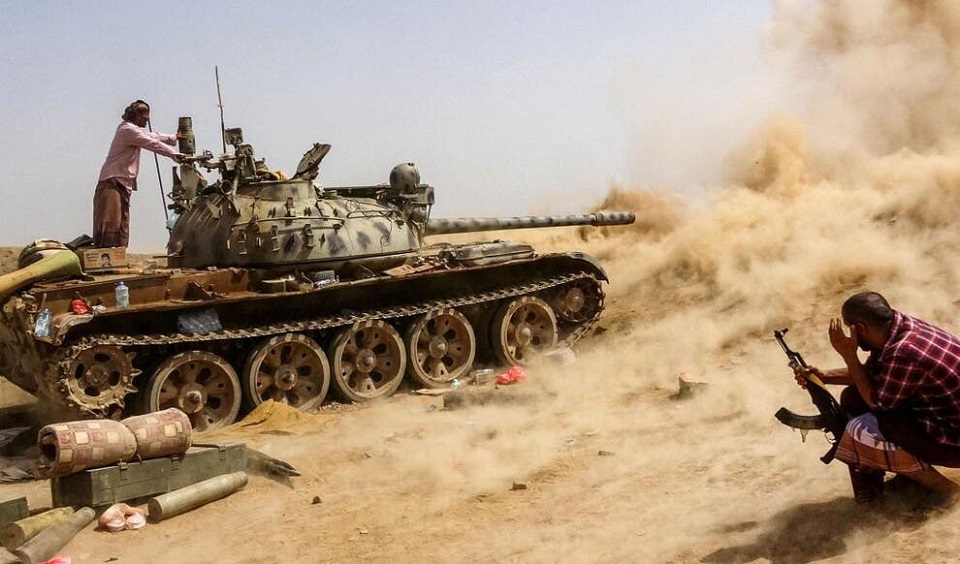 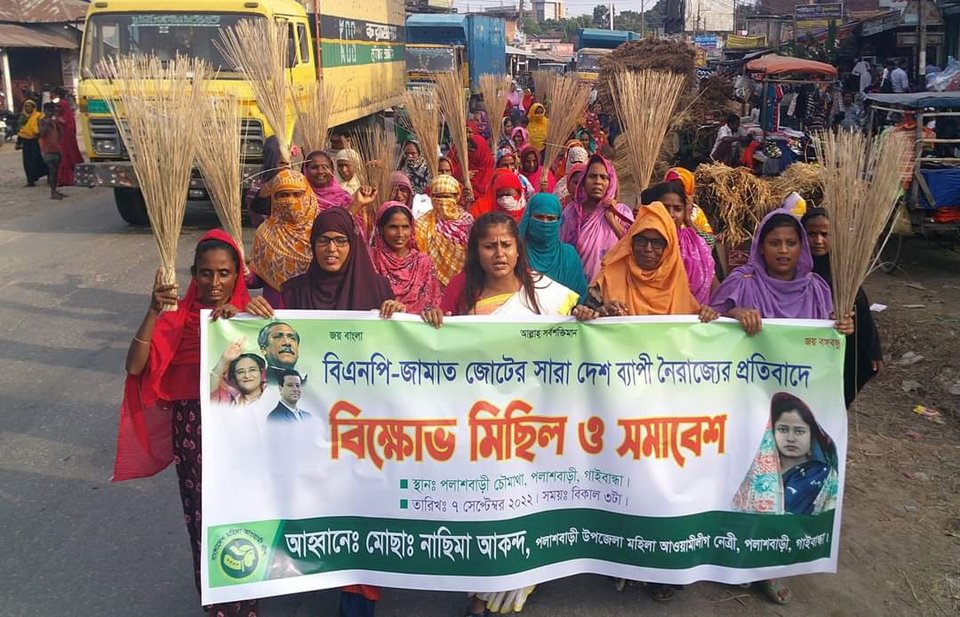