Bangladesh batsmen need to make sure that they have the ability to spend the necessary time in the middle before going for their shots against the new white Kookaburra ball when they take on India in the upcoming three-match ODIs, scheduled from December 4.

The Bangladesh Cricket Board introduced the new Kookaburra balls in the just-concluded Bangladesh Cricket League one-day version to provide the cricketers with an opportunity to get accustomed to the ball ahead of the home series against India.

However, it was found that batsmen likely to represent the national team did not have a good time as these new Kookaburra balls moved a bit more than the previous ones and with the seam bit more up quite similar to Dukes it also bounced a bit more.

BCB chief selector Minhajul Abedin, who was present in the BKSP where the cricketers stand at the moment in the 50-over version after spending the last couple of months playing the shortest version, told The Daily Sun that they need to be a bit more cautious initially.

“It’s not that it is unplayable (new Kookaburra balls) rather what I feel is that we need to be a bit more cautious initially because you have to get adjusted with its bounce that looks a bit more than what it was with the older Kookaburra balls,” said Minhajul, the former national skipper and one of the most elegant batsmen that the country has produced so far.

While most of the big names failed to live up to the expectation at the top order former national opener Mohammad Naim looked to be batting in a different zone altogether, hitting three successive half-centuries in the tournament played between four teams and only failed in the final making 11 runs in the final.

Naim echoed the same sentiment that was put up by Minhajul and added that he just wanted to stay at the wicket and decided to curb his aggressive instincts initially as the ball moved a bit more than what he expected.

“This ball is certainly different from the previous one and it bounces a bit more so you have to take some time. I think we lost three to four early wickets in a couple of matches and at that point, I decided to stay and do what was required,” Naim told The Daily Sun, who scored 210 runs in four BCL innings with an average of 52.50 to give the selectors a reminder of his batting form in white-ball cricket.

“The previous Kookaburra ball had a plain seam while this one (new Kookaburra) is a bit straighter. Apart from that this ball takes a bit more time to get old and so obviously you have to take your time in the middle to get settled before going for your shots. It’s not like you can go and whack the ball from the start because the behaviour of the ball is a bit different,” he said.

Meanwhile, Bangladesh played a practice game at the Sher-e-Bangla National Stadium in Mirpur on Wednesday. 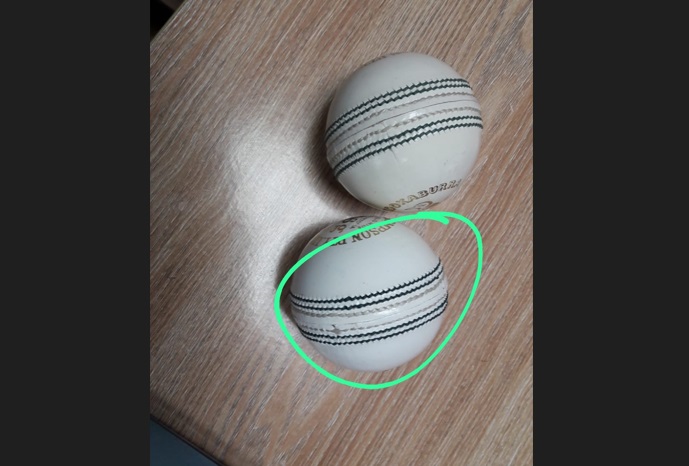 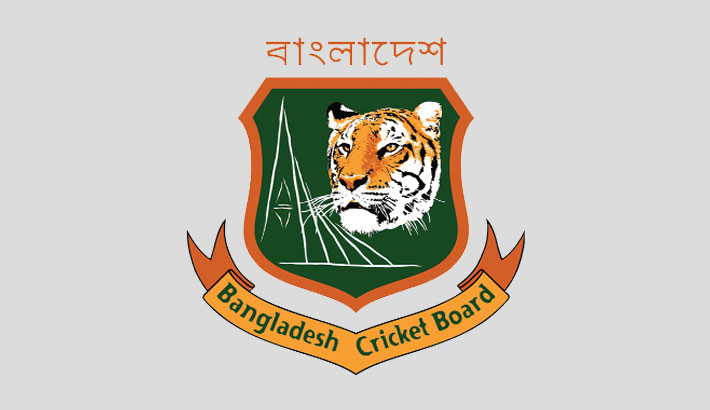 No Dukes, BCB opts for Kookaburra in BCL 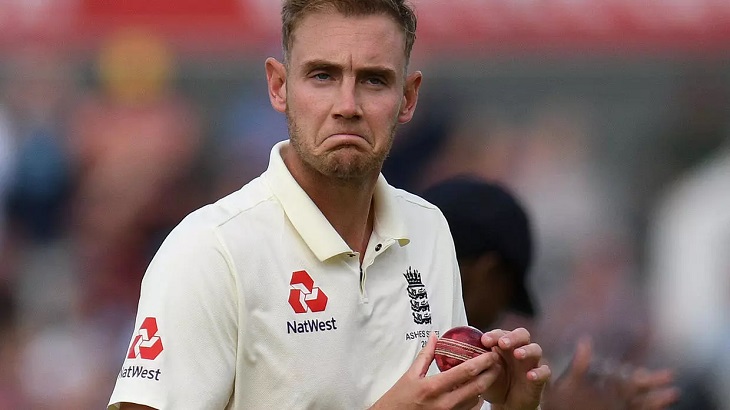 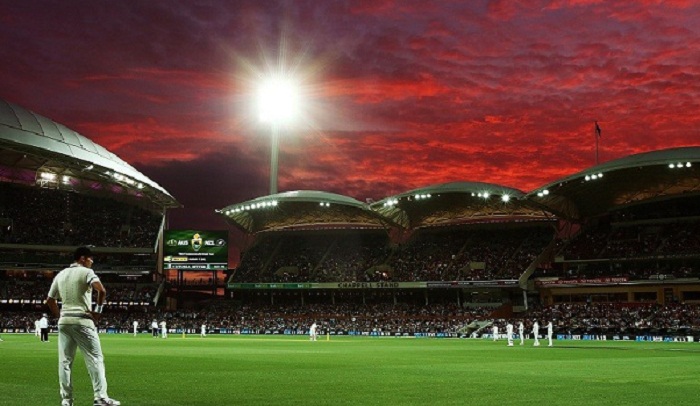