Bollywood actor Shah Rukh Khan had first met his wife Gauri Khan, when they were 18 and 14, respectively, at a party in Delhi.

For Shah Rukh, it was love at first sight. Although the couple has been married since 1991, Shah Rukh Khan had once said in an interview that their marriage was given too much ‘importance’.

Shah Rukh, who shares three children – Aryan Khan, Suhana Khan and AbRam Khan – with wife and interior designer Gauri Khan, had also said marriage in general was given ‘too much importance’, and that people were ‘trying too hard’. According to Shah Rukh, an ‘ordinary’ marriage was the most ‘special’.

Six years after their wedding, Gauri and Shah Rukh welcomed their first son, Aryan Khan, on November 13. Since then, the couple has welcomed two more children – their daughter Suhana Khan was born on May 22, 2000, while their youngest, son AbRam Khan, was born on May 27, 2013, via surrogacy.

Shah Rukh has a slew of upcoming films, including Pathaan that will be released on January 25, next year. The action film also stars Deepika Padukone and John Abraham. Shah Rukh’s upcoming films also include Dunki with Taapsee Pannu, and Jawan with Nayanthara. 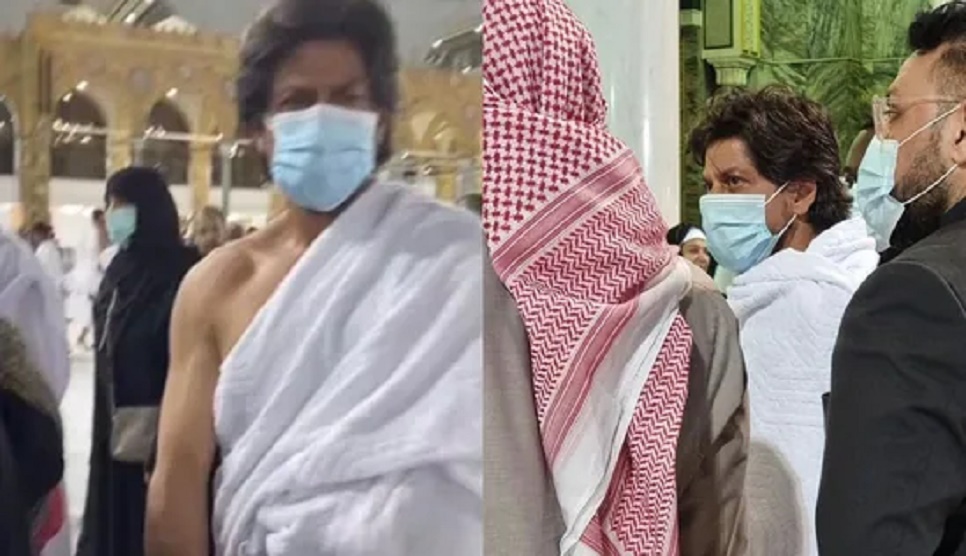 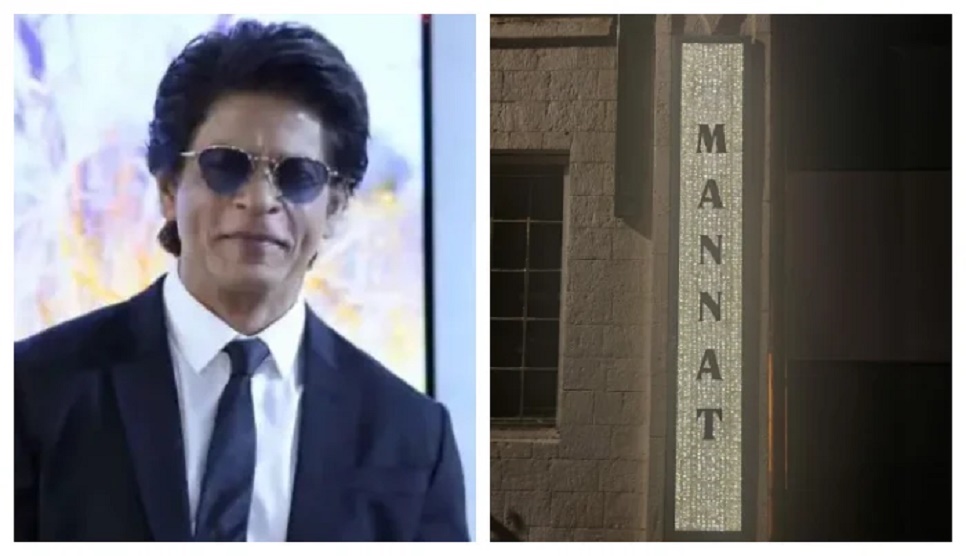 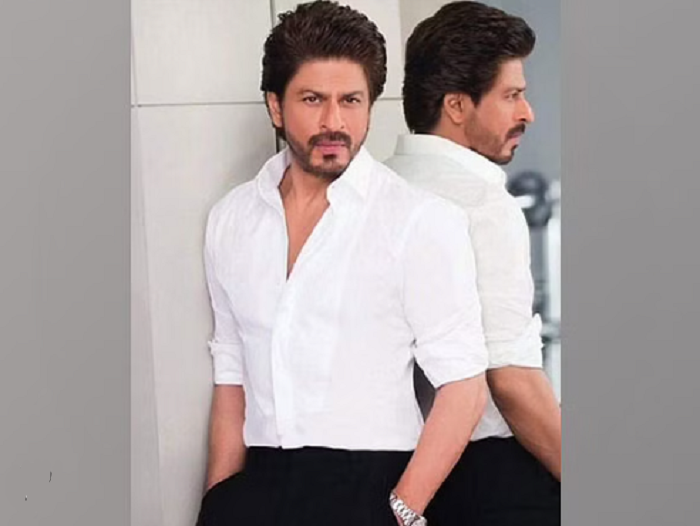 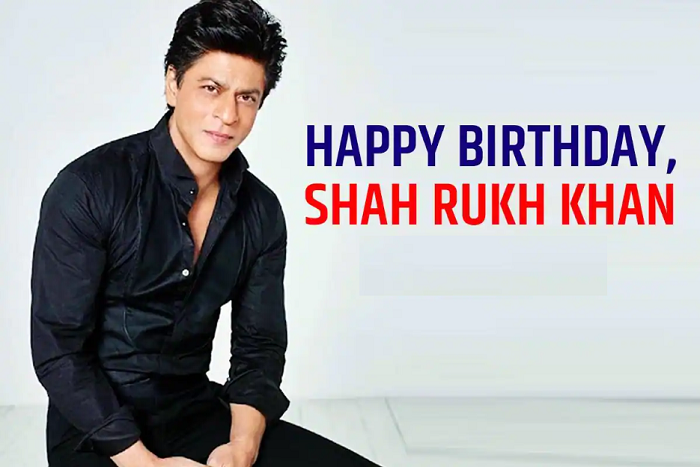 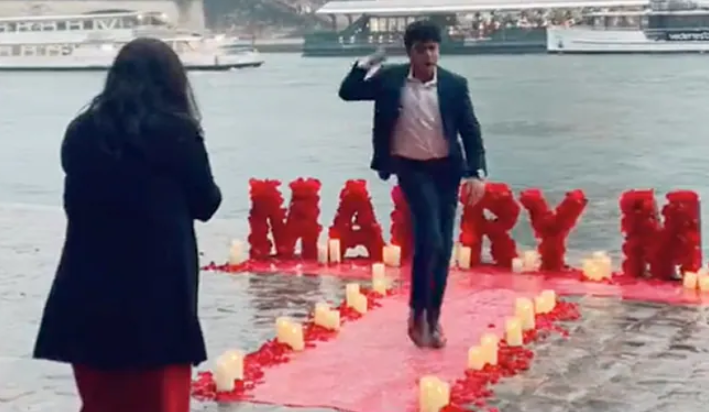 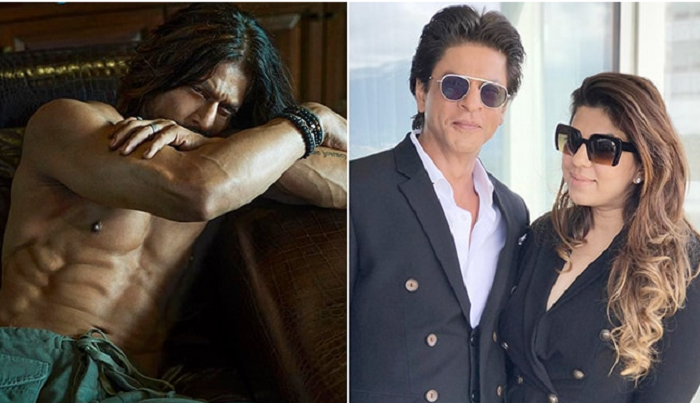 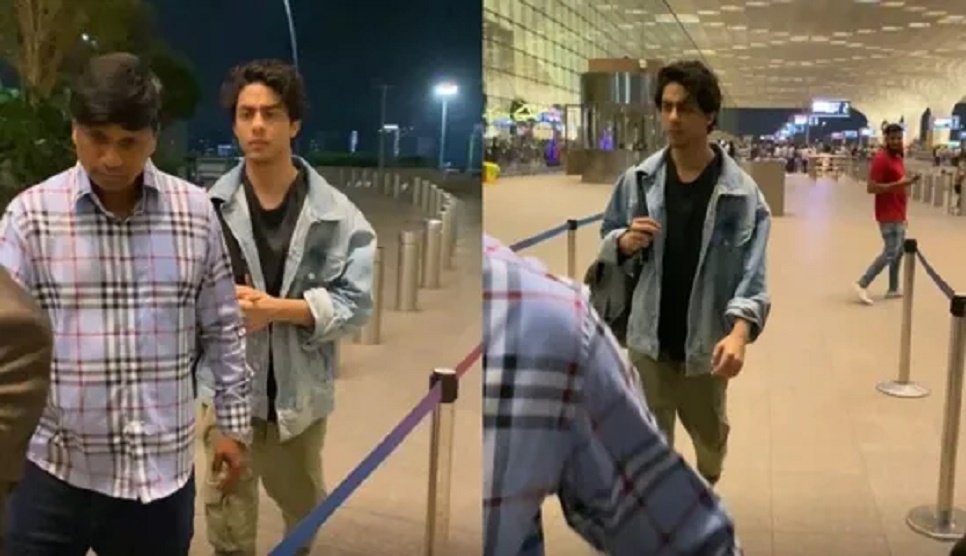 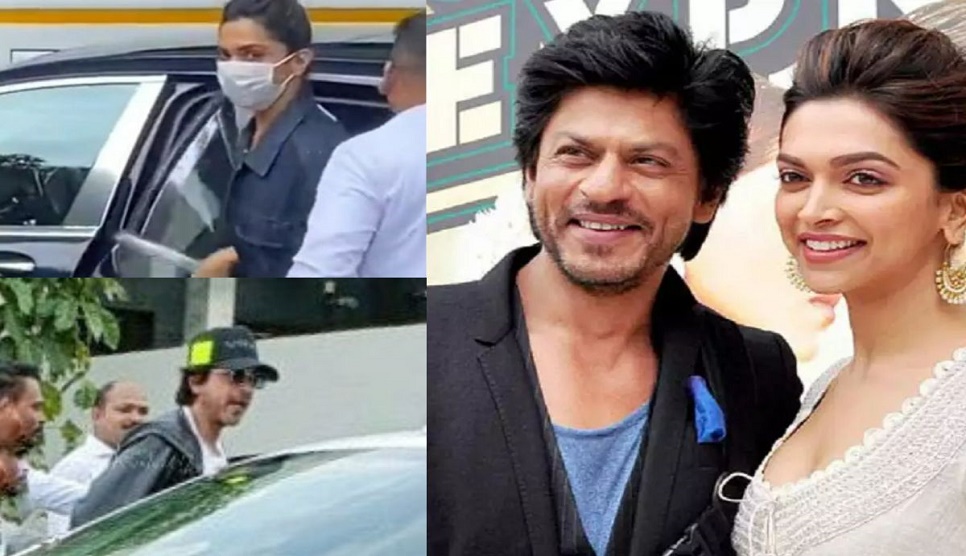 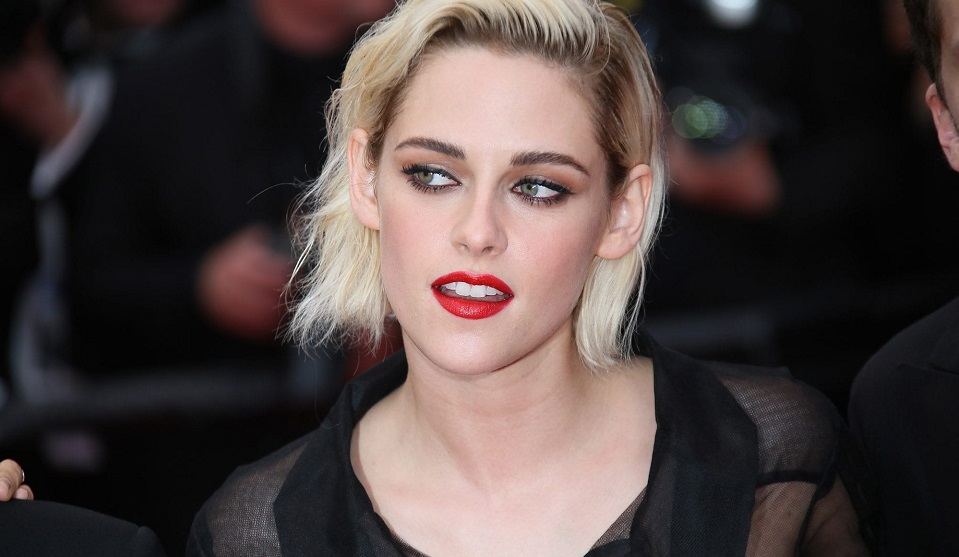 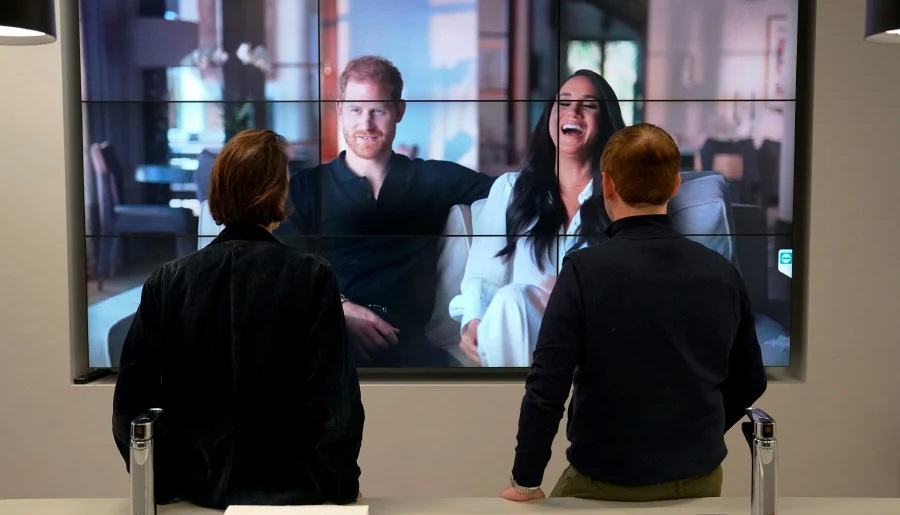 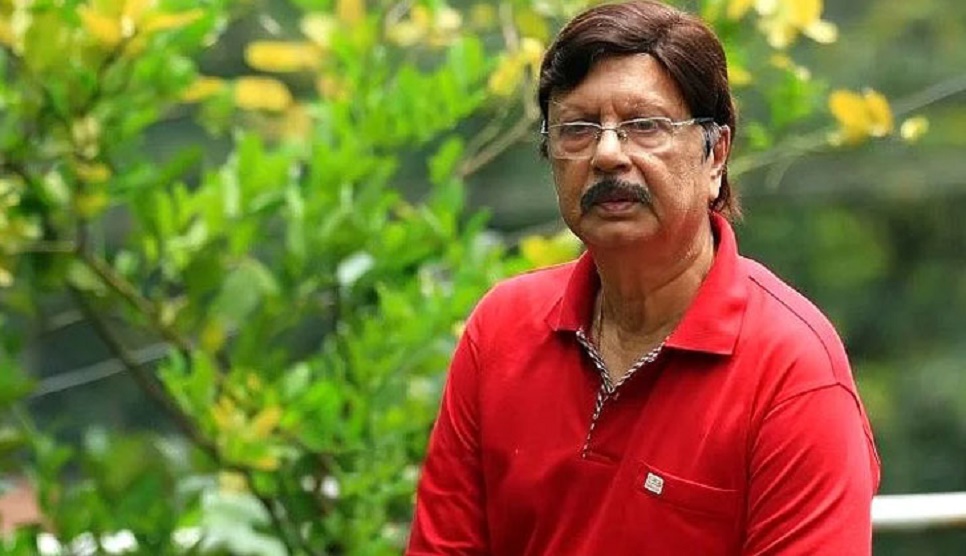 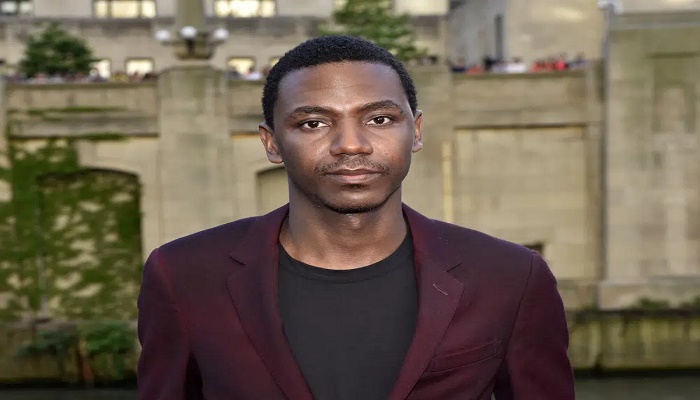 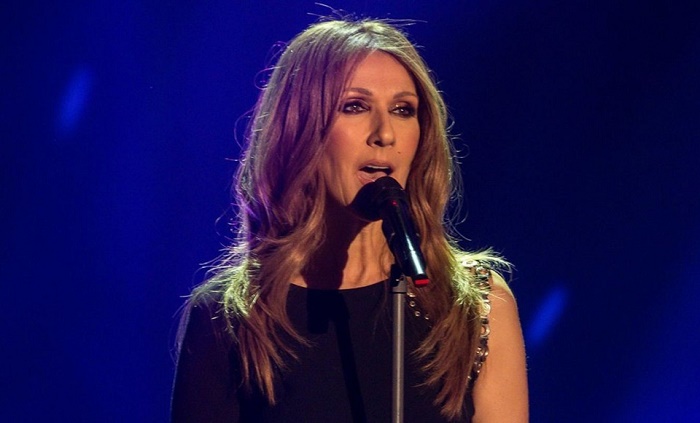