Over the past two decades, Bangladesh, with its low-lying river delta and lengthy coastline, has been listed among the top ten countries most affected by climate change, according to the Global Climate Risk Index. Two-thirds of the country lies below sea level and is highly prone to ever-intensifying floods, cyclones, storms, droughts and landslides. As the effects of global warming become more pronounced, they expose crops’ vulnerability to extreme weather and pose a growing threat to the food and nutrition security of Bangladeshis, almost 40 per cent of whom work in agriculture, according to the International Labour Organization.

Nuclear science and technology offer the means to improve the productivity of agriculture while also increasing its resilience to climate change. Through a nuclear technique known as plant mutation breeding, Bangladeshi specialists have developed improved varieties of crops, including rice, chickpea, mung bean, lentil and soybean.

BINA has successfully produced a total of 85 types of different crops, including an improved variety of rice called Binadhan-14, developed in record time. While it typically takes 8 to 12 years to produce a new variety, the Bangladeshi experts completed the task within just 4 years. Binadhan-14 was developed through an innovative technique in which experts used an ion beam rather than gamma rays or X-rays, as is usually the case.

Thanks to the new variety, farmers now harvest almost seven tonnes of rice per hectare — 75 per cent more than the world’s average yield per hectare. While rice normally takes between 100 and 160 days to grow, depending on the variety, Binadhan-14 is at the lower end of this spectrum; it is harvested just within 105 to 115 days after sowing. While the optimum temperature for rice cultivation is between 25 and 35 degrees Celsius, Binadhan-14 is tolerant to temperatures as high as 38 degrees, Azad explained.

Bangladesh is the world’s fourth largest producer and consumer of rice, and the new varieties adapted to the changing climate are set to help feed the country’s 165 million people, almost a third of whom are moderately or severely food insecure, according to a 2022 report by the Food and Agriculture Organization of the United Nations (FAO). Thanks to plant mutation breeding, rice production in Bangladesh has tripled in recent years.

By exposing seeds or other plant propagules — such as buds, suckers or spores — to radiation, scientists generate spontaneous novel and random genetic variations that can result in a wide range of new plant varieties with new traits. These new variants can be selected for desirable characteristics. The application of nuclear techniques helps speed up natural breeding processes significantly and is considered safe.

“Induced genetic variation is what distinguishes mutation breeding from other modes of plant breeding,” said Shoba Sivasankar, Head of the Plant Breeding and Genetics Section at the Joint FAO/IAEA Centre of Nuclear Techniques in Food and Agriculture. She explained that several advanced biotechnologies are utilized in the mutation breeding pipeline to improve the precision of selecting target traits and to speed up the process of crop variety development.

“The exchange of knowledge encourages researchers and breeders to develop new varieties,” Tjiptosumirat said, adding that the designation of BRIN as an IAEA Collaborating Centre has helped host extensive training programmes for nearly 20 countries from across Asia.

Yields from rain-fed agriculture are projected to fall by 10 to 50 per cent in the Asia region by 2030 as a result of climate change, according to various estimates. As an IAEA Collaborating Centre for plant mutation breeding, BRIN assists its neighbour countries in improving the quantity and quality of agricultural produce in the face of rising global temperatures by providing irradiation services and by hosting training courses and fellowships. 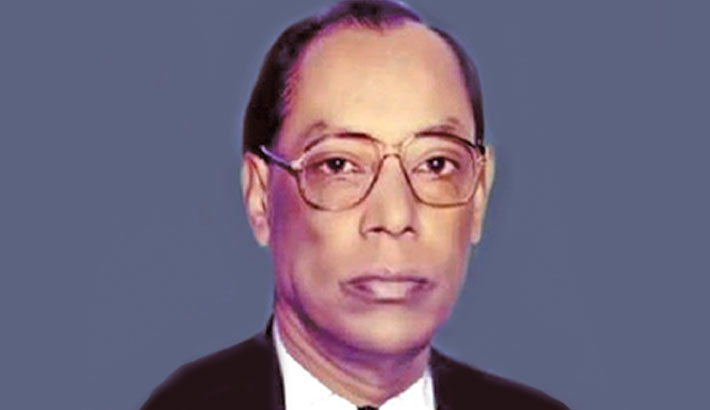 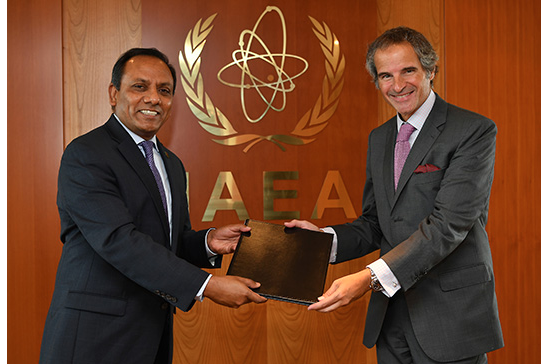