The Ukrainian government won’t be able to disrupt Russia domestically even with the help of its foreign backers, Russian Foreign Ministry spokeswoman Maria Zakharova said.

“Kiev should not count on foreign assistance in its attempts to destabilize the situation inside our country,” she warned during a media briefing on Thursday. “They failed so far and will fail in the future.”

The diplomat explained that Russian people have a record of unifying during times of trouble, setting aside all differences in the face of external threats.

“We didn’t sort ourselves by nationality or social class, and we definitely didn’t hold a roll call to see what our political views were,” she added, describing historical examples of such mobilization. “We saw that we are needed and came as one, which is what is happening now.”

Last week, Russian President Vladimir Putin announced a partial mobilization of military reservists. He accused the US and its allies of seeking to partition Russia and warned that Moscow would use all means at its disposal to prevent that from happening. The Defense Ministry said it intended to enroll some 300,000 people into active service. The move is meant to bolster Russian troops sent into Ukraine to defend seized territories.

Following referendums, Moscow is expected to grant requests by the Donetsk and Lugansk People’s Republics as well as the Kherson and Zaporozhye Regions in Ukraine to join Russia.

Kiev denounced the votes as “sham” ballots and pledged to use military force to retake all lands. 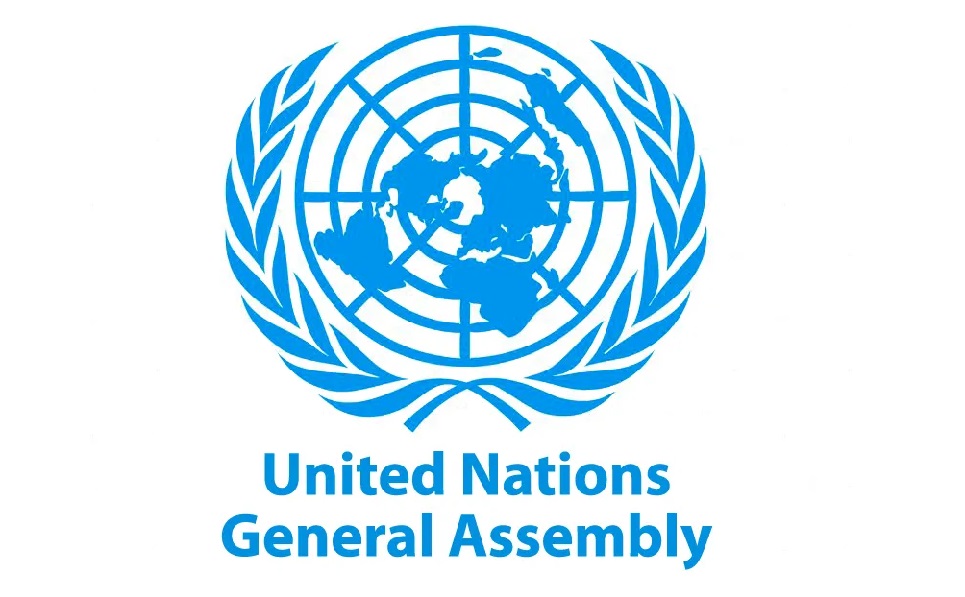 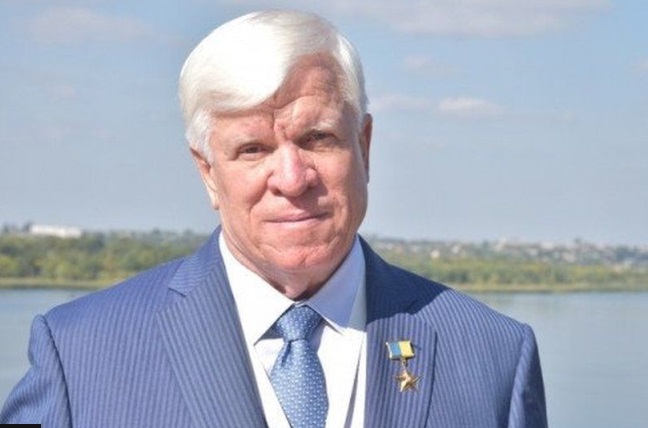 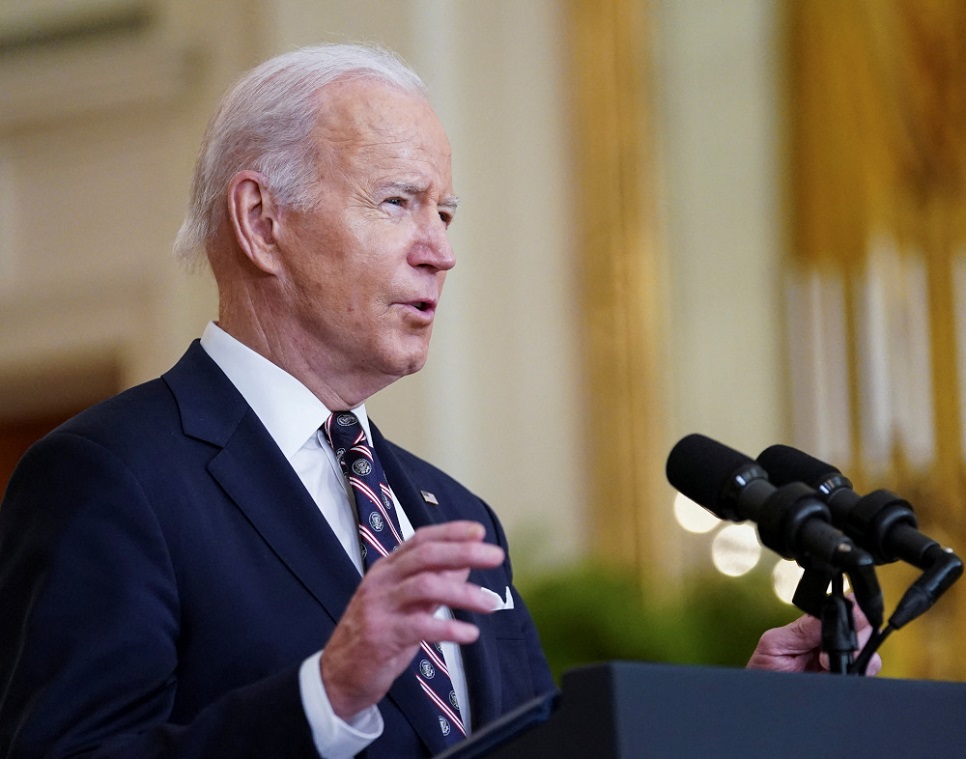 Biden meets with G7, addresses US on response to Russia