Deputy Commissioner Md Mominur Rahman will continue on his way, he said.

Ehsanul, also the chairman of Raozan Upazila Parishad, made the statement at a press conference organised under the banner of ‘Bangladesh Upazila Parishad Association Chattogram District and Divisional Units’ at Engineer Abdul Khaleq Auditorium of Chattogram Press Club, protesting at the false allegations against the DC.

He said influential people and land grabbers started conspiring against the DC as he took many brave steps to stop their misdeeds for the sake of the people and the state.

They became active in hatching plots against the DC for his stern actions against the land grabbers in Jungle Salimpur, protecting court building, and strong stance against the touts at land offices, said the upazila chairman.

“As land grabbers and touts failed to gain bizarre benefits from the DC, they now in cooperation with a professional organisation want to drive him away from Chattogram,” he said.

If he is drove away from Chattogram, the people’s interests will go unprotected, said Ehsanul.

The DC took part in a prayer (Munajat) as a part of religious ritual only, following submission of nomination paper by a candidate for Zila Parishad election. Then why he will take responsibility for the statements made by the person who conducted the prayer at that time, he said.

“We, the representatives of people, will strongly resist all the propaganda that will hinder Chattogram people’s interests,” Ehsanul said.

He also sought intervention of the Prime Minister for unmasking and identifying the vested interests and demanded their punishment.

Chairmen Touhidul Haq Chowdhury of Anwara upazila, AHM Abu Tayab of Fatikchhari upazila and Motaherul Islam Chowdhury of Patiya upazila, among others, were present at the press conference. 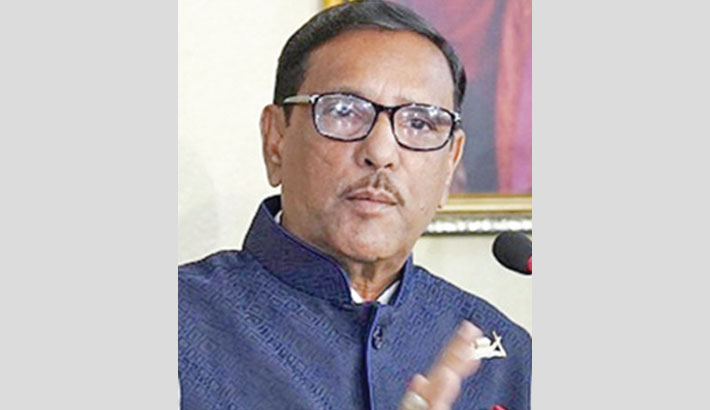 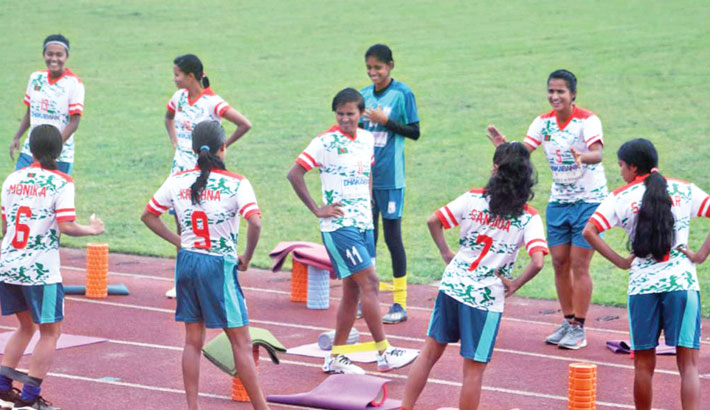 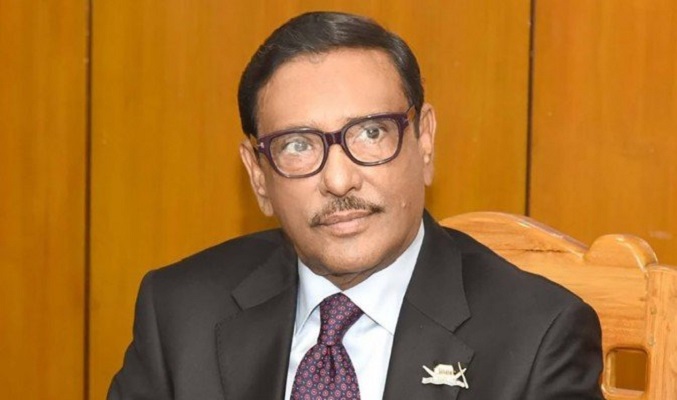 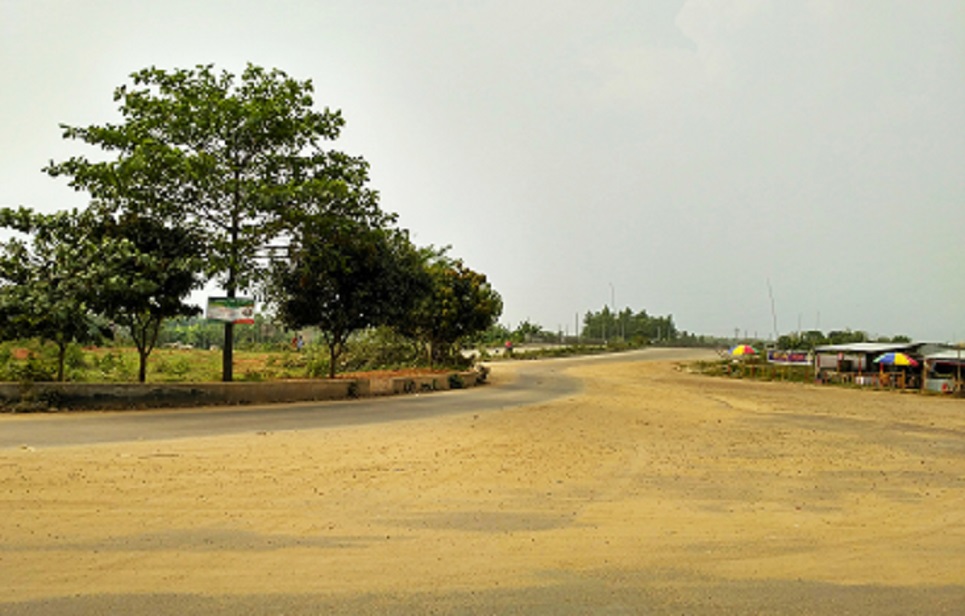 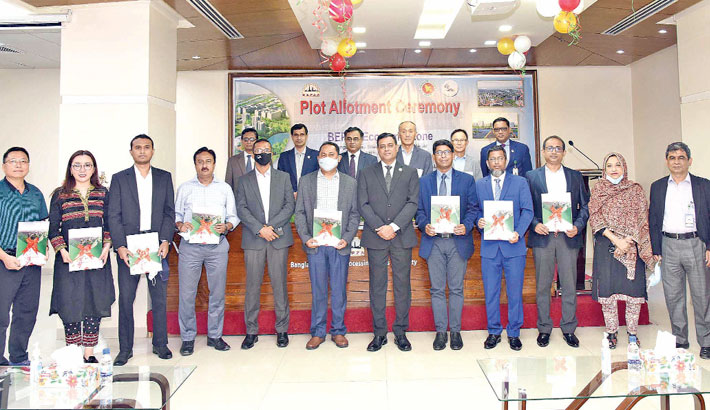 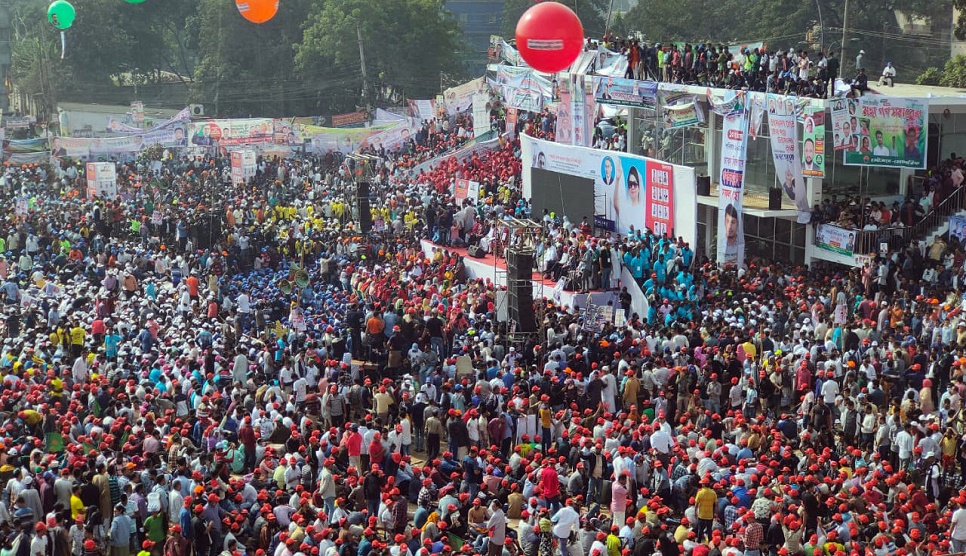 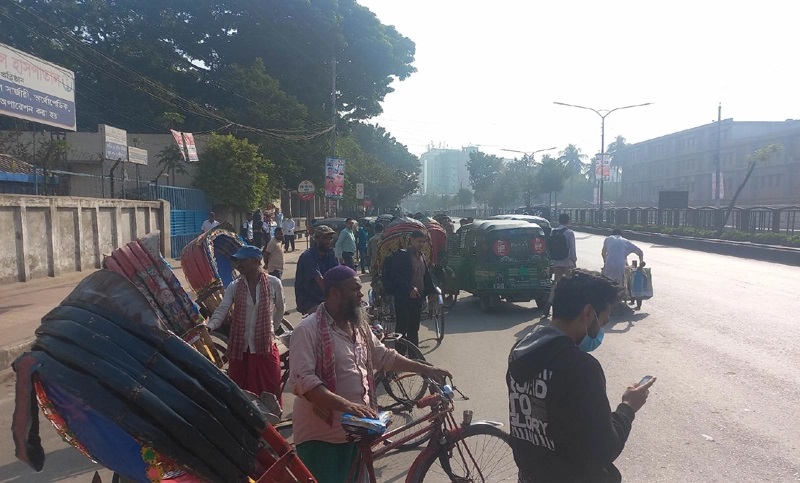