The Russian Federal Security Service (FSB) detained the Japanese consul in Vladivostok on Monday. Motoki Tatsunori confessed to trying to purchase restricted information, and has been ordered to leave the country.

“The Japanese diplomat was detained on suspicion of receiving, for a monetary reward, restricted information on Russia’s cooperation with another country in the Asia-Pacific region, and the impact of Western sanctions on the economic situation in the Primorye region,” the FSB said in a statement. It added that the diplomat has been declared “persona non grata” for activities that are “incompatible with the status of a consular official and detrimental to Russia’s security interests.”

The service has released footage of Tatsunori meeting his contact at a restaurant, as well as the diplomat’s interrogation after he was detained. The consul acknowledged he had breached Russian law with his activities.

Russia’s Foreign Ministry has also summoned Japan’s minister-counsellor over the incident, notifying the mission that Tatsunori has been declared persona non grata and must leave the country within 48 hours.

“A decisive protest has been expressed to the Japanese side over the actions of the General Consulate official and an appropriate note has been delivered,” the ministry said in a brief statement. 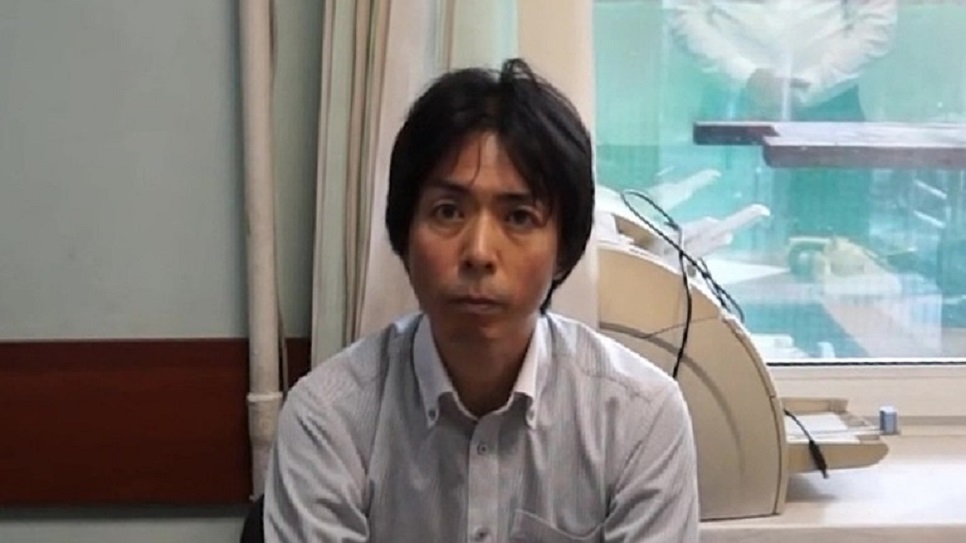 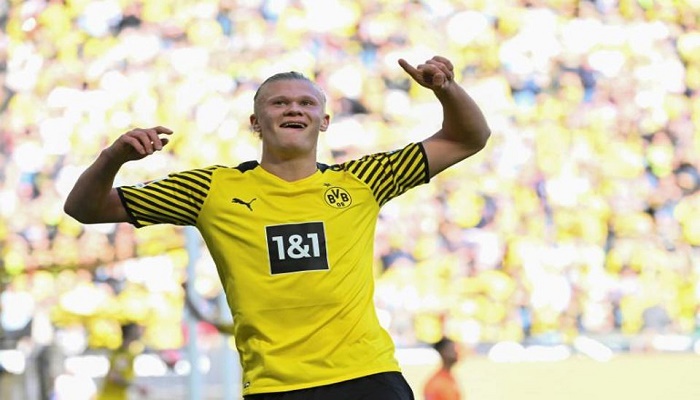 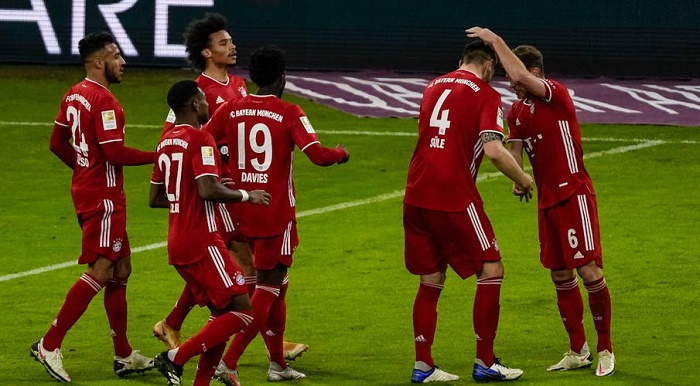 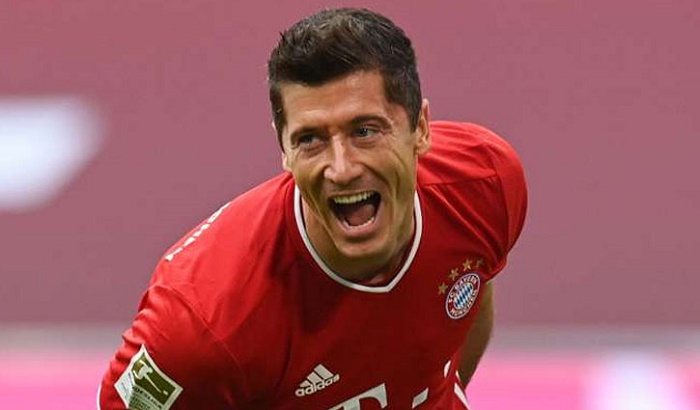 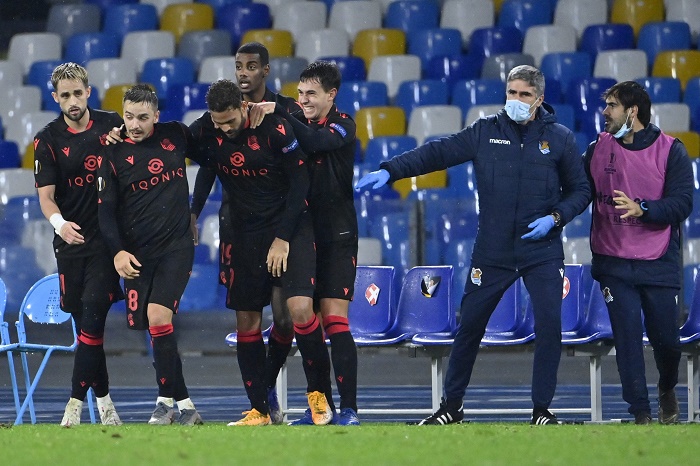 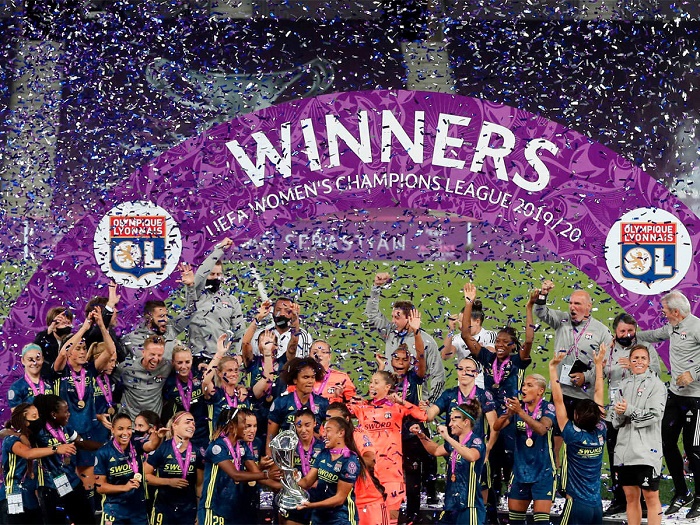 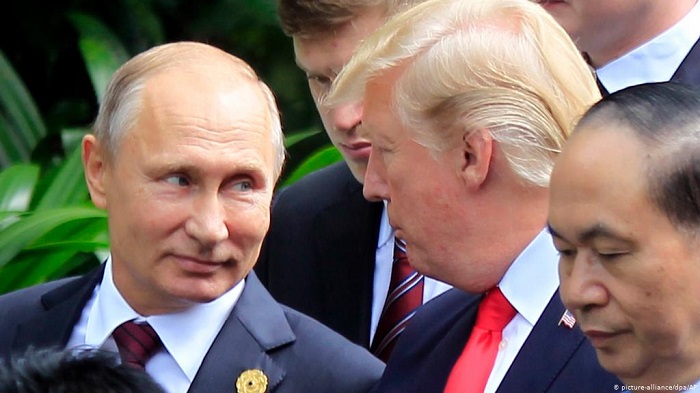 Putin thanks Trump for intelligence that helped foil attacks: Kremlin 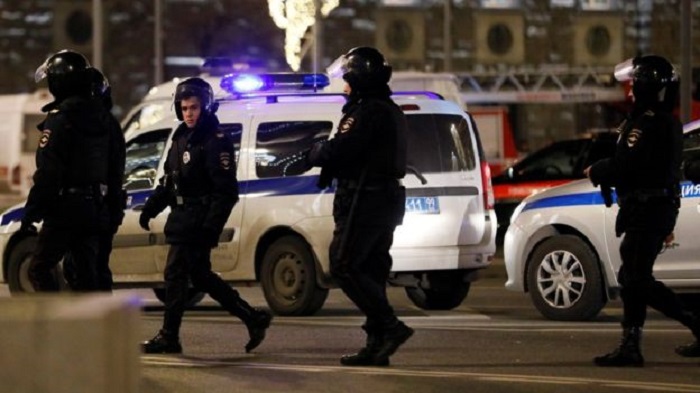