The UN has expressed concern about the first confirmed cholera outbreak in Syria in years, saying it poses a "serious threat" to the entire region.

More than 900 suspected cases and eight deaths have been reported in the war-torn country in the past three weeks.

The outbreak has been concentrated in Aleppo and Deir al-Zour provinces.

It is believed to be linked to people drinking contaminated water from the River Euphrates, which flows through the provinces, and using it on crops.

The outbreak is also seen as an indicator of the severe shortages of water throughout Syria caused by climate change and conflict.

Rising temperatures, below-average rainfall and reduced flow from upstream neighbour Turkey have resulted in critically low levels in the Euphrates.

That, combined with widespread damage to supply and sewerage infrastructure, has left many of the 5 million Syrians who depend on the river for drinking water and crop irrigation reliant on unsafe sources. It has also triggered an increase in dangerous water-borne diseases like cholera.

The Syrian health ministry said on Monday that 20 cases of cholera, including two deaths, had been confirmed by laboratories in the northern province of Aleppo, the state-run Sana news agency reported. 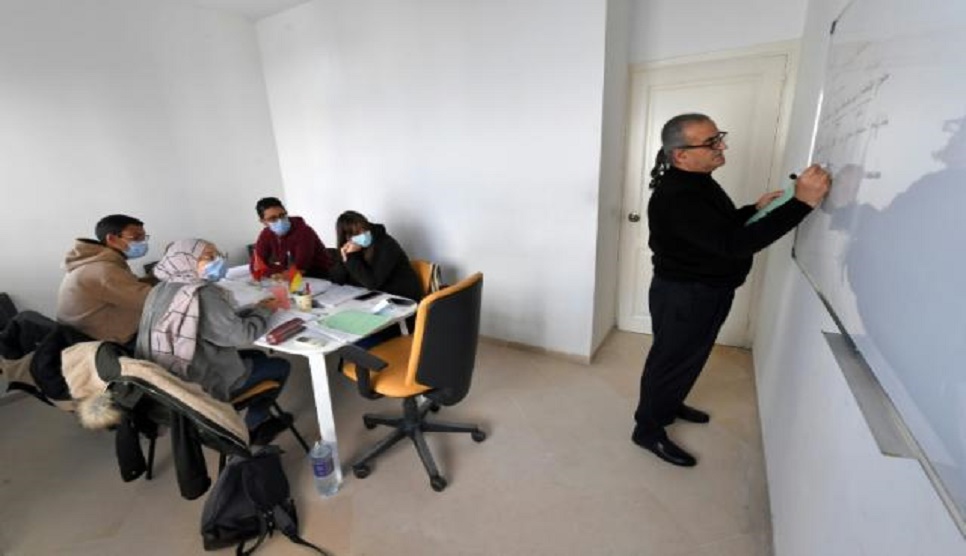 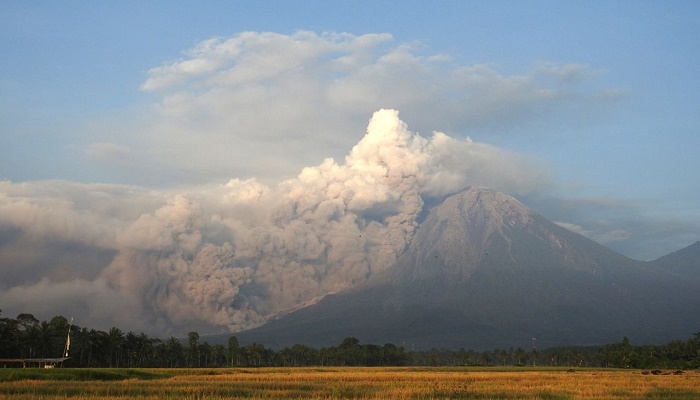 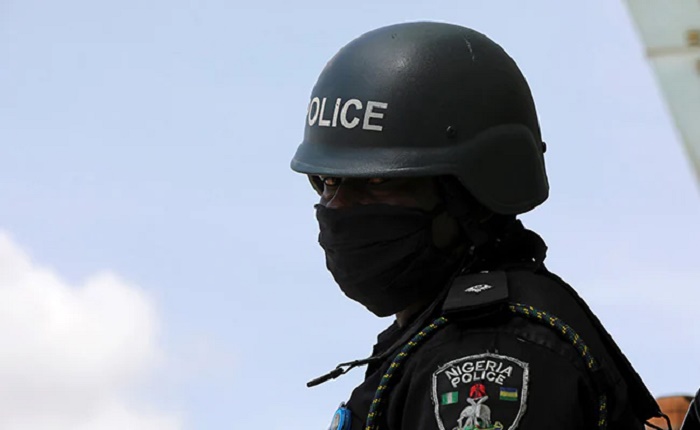 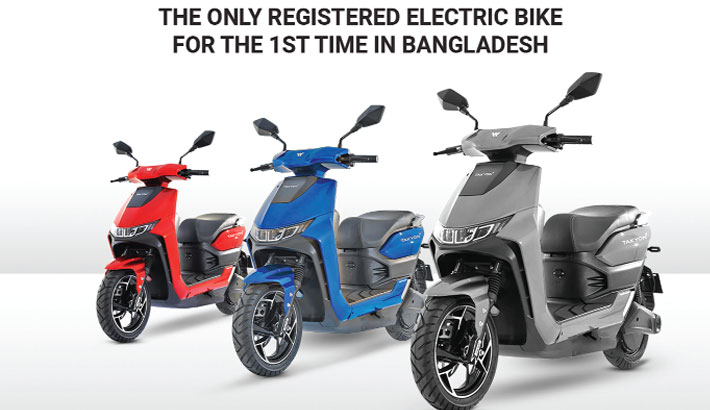 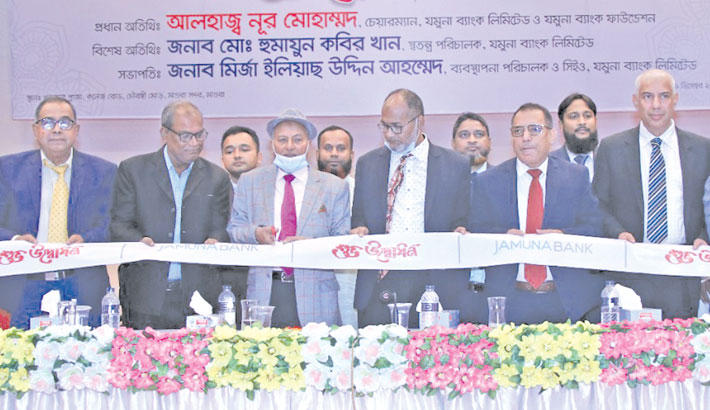 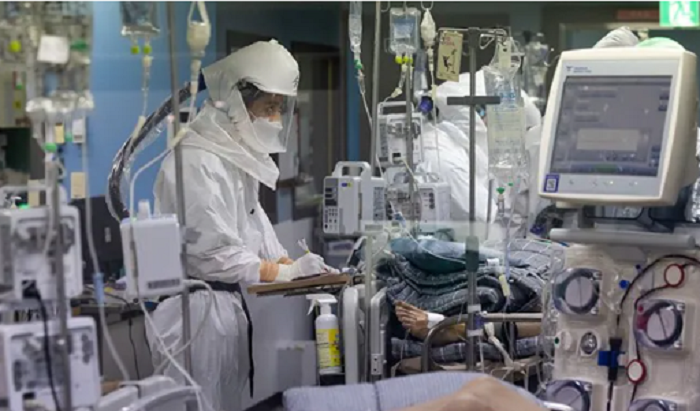 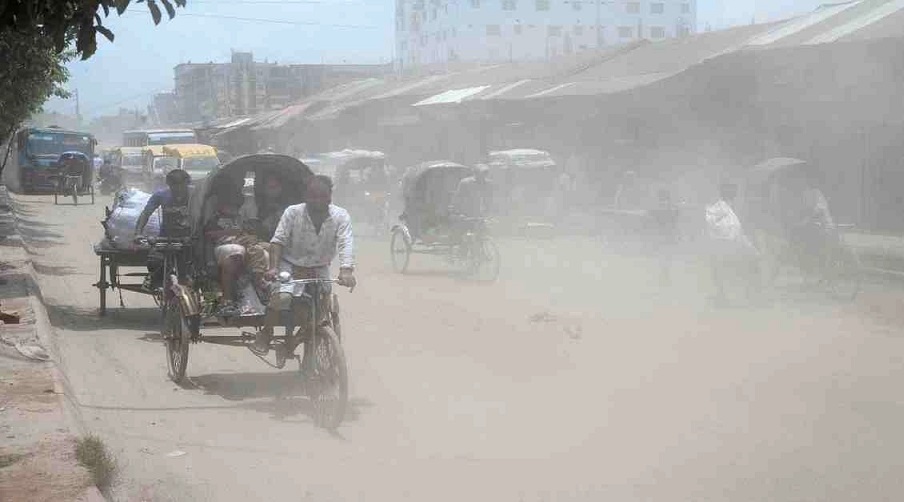 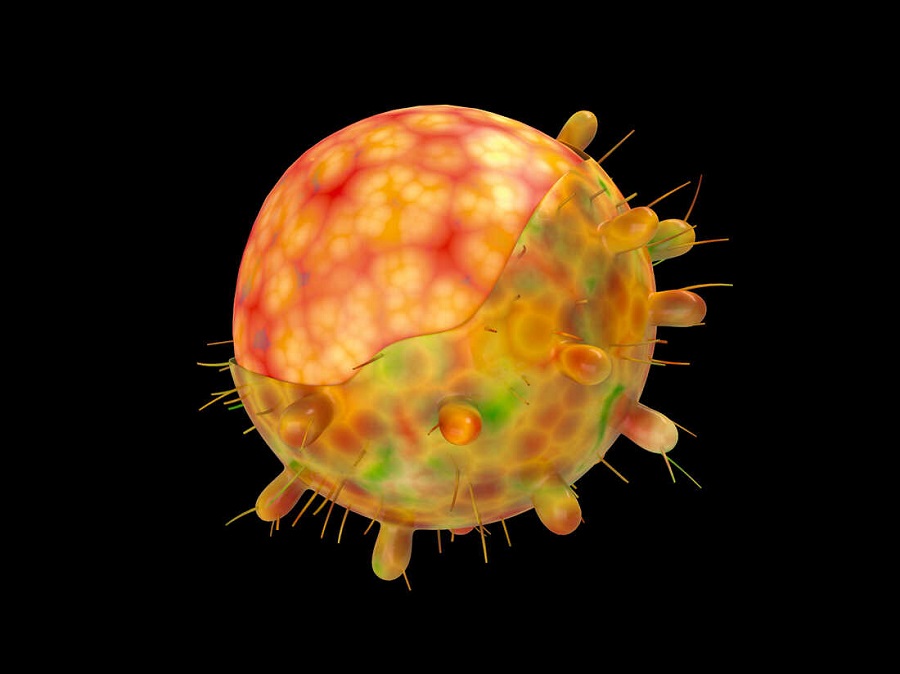 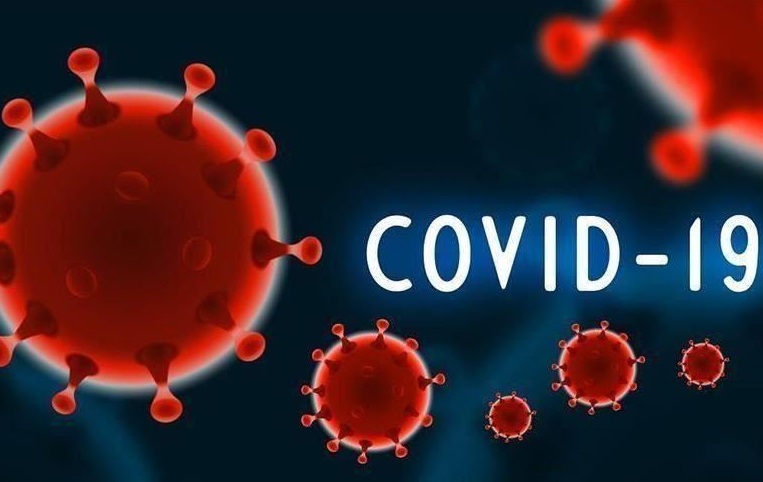 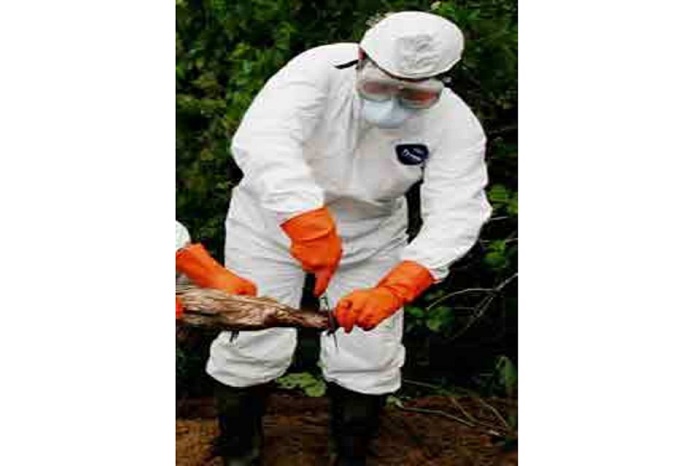 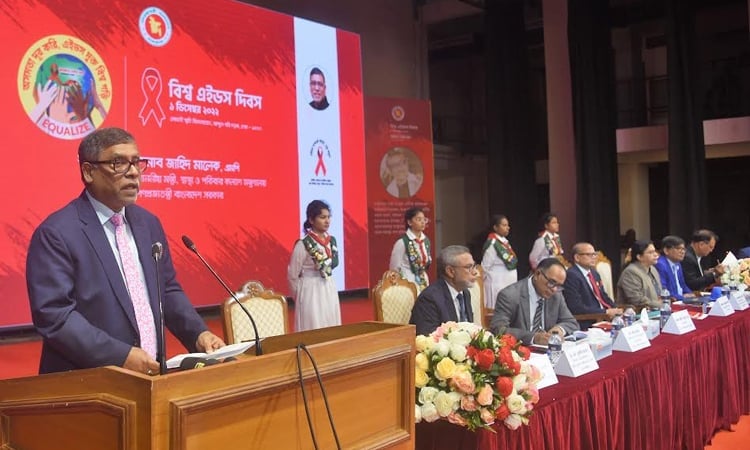 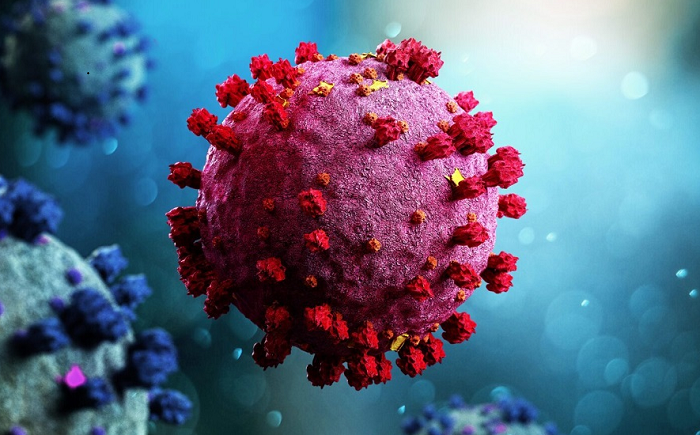