King Charles will travel without passport, drive without licence

London: The UK's new king will travel without a passport and drive without a licence, own all the mute swans in England and may continue a tradition of celebrating his birthday twice a year.
Here is a list of unusual facts about Britain's new monarch.

No licence or passport

King Charles III will travel overseas without a passport because, unlike other members of the royal family, he will not need one as the document will be issued in his name.

The preamble in every document will now state: "His Britannic Majesty's Secretary of State requests and requires in the name of His Majesty all those whom it may concern to allow the bearer to pass freely without let or hindrance and to afford the bearer such assistance and protection as may be necessary."

For the same reason, the king will be the only person in Britain who can drive without a licence.

Charles' mother, Queen Elizabeth II, had two birthdays - her actual birthday on April 21, which was held in private, and an official public celebration on the second Tuesday in June, when the summery weather tends to be better for outdoor parades.

As Charles' birthday is at the start of winter on November 14, it is likely he will also have an "official birthday" in a warmer month.

The public celebration - the Trooping the Colour - dates back more than 250 years and involves more than 1,400 soldiers, 200 horses and 400 musicians in a display of military precision.

The Royal Air Force concludes proceedings with a fly-past while members of the royal family watch from the balcony of Buckingham Palace in central London.

The British monarch does not vote and cannot stand for election. As head of state, he or she must remain strictly neutral in political affairs.

They are involved in the formal opening of parliamentary sessions, approve legislation from parliament and hold weekly meetings with the prime minister.

The British monarch does not just reign over people.

Since the 12th century, unmarked mute swans in open waters across England and Wales are considered the property of the monarch.

Every year, royal rights are exercised on stretches of the River Thames, where the swans are counted in a tradition that has now become a conservation measure.

The royal prerogative also applies to sturgeon, dolphins and whales in British waters.

Every 10 years, Britain appoints a poet laureate who composes verses for the monarch.

The honorary post includes a butt of sherry -- equivalent to 720 bottles.

The tradition goes back to the 17th century.

Carol Ann Duffy became the first woman nominated as poet laureate when she was appointed in 2009.

She composed poems for Prince William's wedding in 2011, the 60th anniversary of Queen Elizabeth II's coronation in 2013 and the marriage of Prince Harry in 2018.

Issued to those who regularly supply the monarch with goods and services, the warrant is a great honour and a boost for sales.

Companies awarded the warrant are authorised to use the royal arms on their goods.
Burberry, Cadbury, Jaguar Cars, Land Rover, Samsung and Waitrose supermarkets are among the companies with a royal warrant. 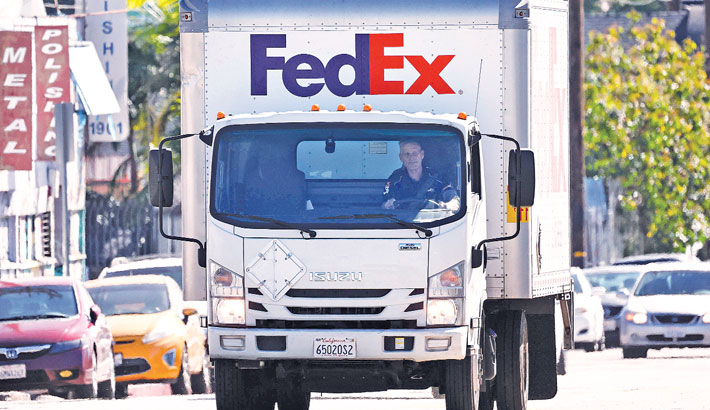 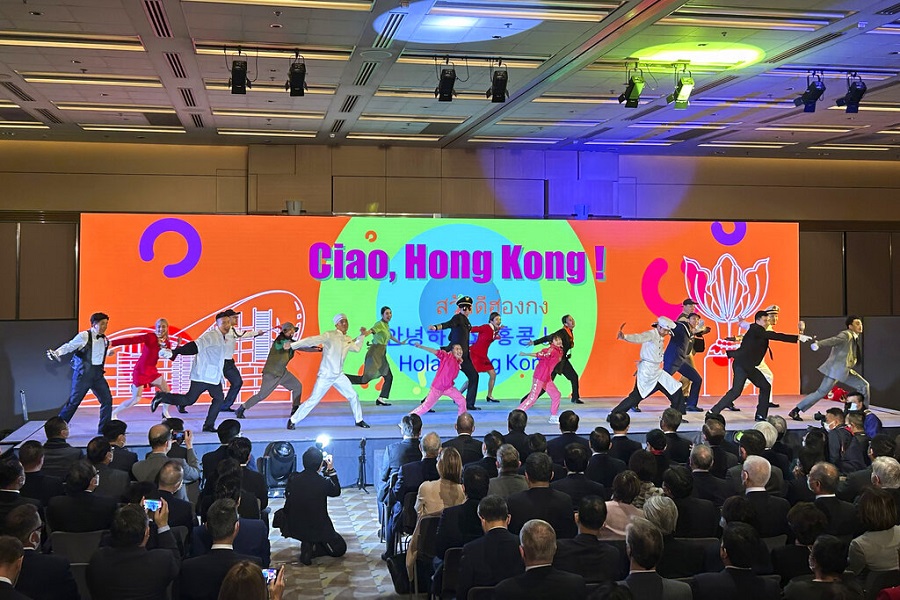 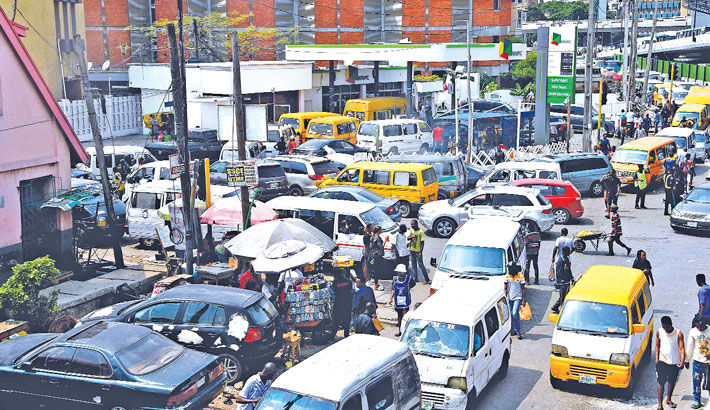 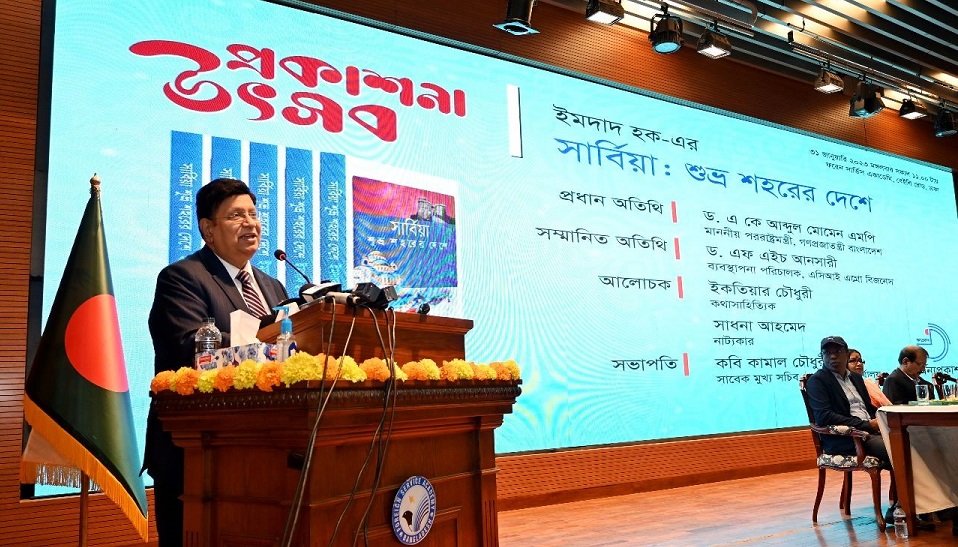 Over 800 kids travel by metro rail 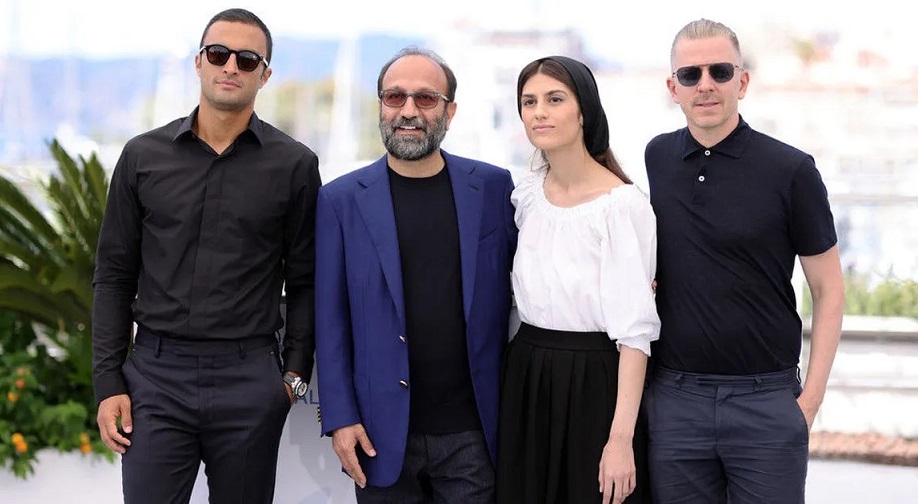