Civil war in US imminent?

Over 40pc Americans think so

WASHINGTON: More than two-fifths of Americans believe civil war is at least somewhat likely in the next 10 years, according to a new survey – a figure that increases to more than half among self-identified “strong Republicans”, reports The Guardian.

Amid heated rhetoric from supporters of Donald Trump, the findings, in research by YouGov and the Economist, follow similar results in other polls.

On Sunday night, the South Carolina senator Lindsey Graham predicted “riots in the streets” if Trump is indicted over his retention of classified documents after leaving the White House, materials recovered by the FBI at Trump’s home this month.

Graham earned widespread rebuke. On Monday, Mary McCord, a former acting deputy attorney general, told CNN it was “incredibly irresponsible for an elected official to basically make veiled threats of violence, just if law enforcement and the Department of Justice … does their job”.

Saying “people are angry, they may be violent”, McCord said, showed that “what [Trump] knows and what Lindsey Graham also knows … is that people listen to that and people actually mobilise and do things.

“January 6 was the result of this same kind of tactic by President Trump and his allies.”

Nine deaths including suicides among police officers have been linked to the Capitol attack on 6 January 2021, when supporters Trump told to “fight like hell” to overturn his defeat by Joe Biden attempted to stop the certification of electoral results.

Since then, fears of political violence have grown.

Most experts believe a full-scale armed conflict, like the American civil war of 1861-65, remains unlikely.

This month, Rachel Kleinfeld, a specialist in civil conflict at the Carnegie Endowment for International Peace, told the Guardian: “Countries with democracies and governments as strong as America’s do not fall into civil war. But if our institutions weaken, the story could be different.”

Participants were also asked: “Looking ahead to the next 10 years, how likely do you think it is that there will be a civil war in this country?” 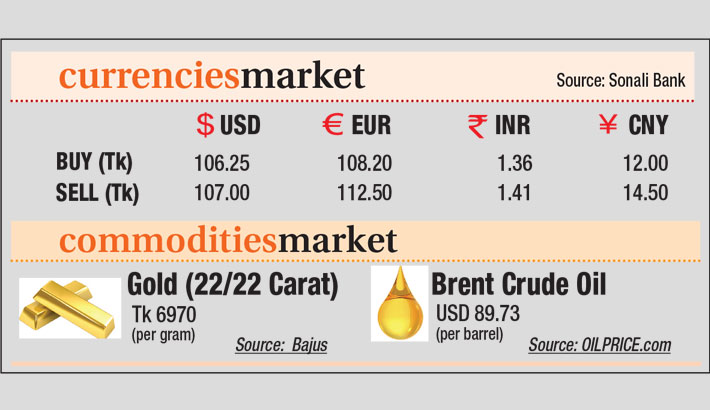