Allegation of embezzling government funds has been raised against three officials of the Regional Pulse Research Center in Madaripur.

An application has been submitted to the Anti-Corruption Commission's (ACC) Madaripur integrated district office demanding investigation into the matter and punishment of the guilty.

According to the complaint, a project titled 'Capacity Enhancement of Regional Pulse Research Center Madaripur and Increase Pulse Crop Production in Greater Barisal, Faridpur Region' implemented by Bangladesh Agricultural Research Institute (BARI) was adopted. The entire cost of the project will be met from the revenue fund of the Government of Bangladesh in the fiscal 2021-22.

About Tk 16,790,000 was allotted to Madaripur centre for the first year expenditure. It has been alleged that this money was being siphoned off by withdrawing cash without following the Public Procurement Policy (PPR-Rule 2008) and all government financial regulations.

Madaripur regional pulse research center officer in charge and project director Saleh Uddin and the scientific officer of the same office Mamunur Rashid and Accountant Nahida Akhter have fraudulently withdrawn cash in the name of June closing of government funds without paying heed to government orders. It is also alleged that the raised money was spent through fake bill vouchers.

However, project director Saleh Uddin denied these allegations. He said the money has been kept aside for two high official functions. “We will have an audit in the future; all the results will be available in the audit,” he added.

The other two accused could not be found in the office. They, however, did not agree to talk about it even over the phone.

ACC Deputy Director Md. Atiqur Rahman has confirmed the filing of complaints against the three officials of the research center. 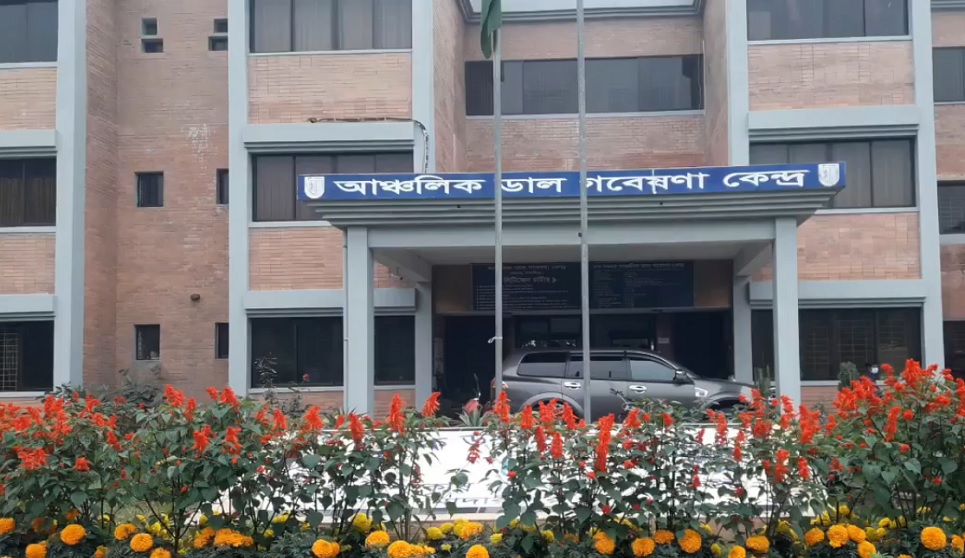