Speakers at a discussion today demanded immediate government's initiative to form a commission to unearth the behind the scene of masterminds of August 15 carnage that saw the brutal killing of Bangabandhu and most of his family members.

Under the arrangement of Bangladesh Press Council, the discussion and doa mahfil was arranged at its Segunbagicha office on Topkhana road here.

Khondker Zillur Rahman recited one of his poems on the occasion.

The speakers discussed life and works of Father of the Nation Bangabandhu Sheikh Mujibur Rahman and his family members. 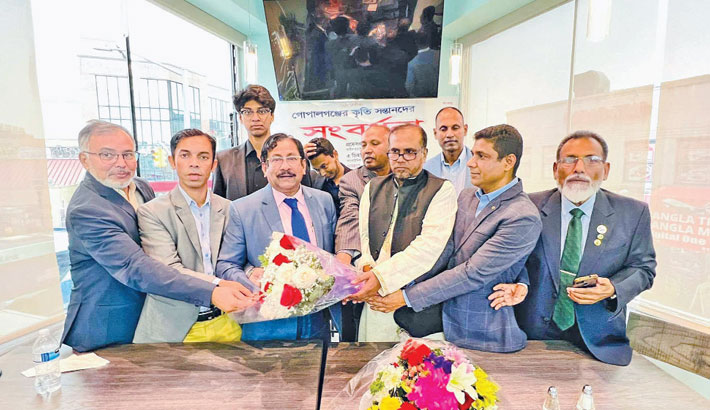 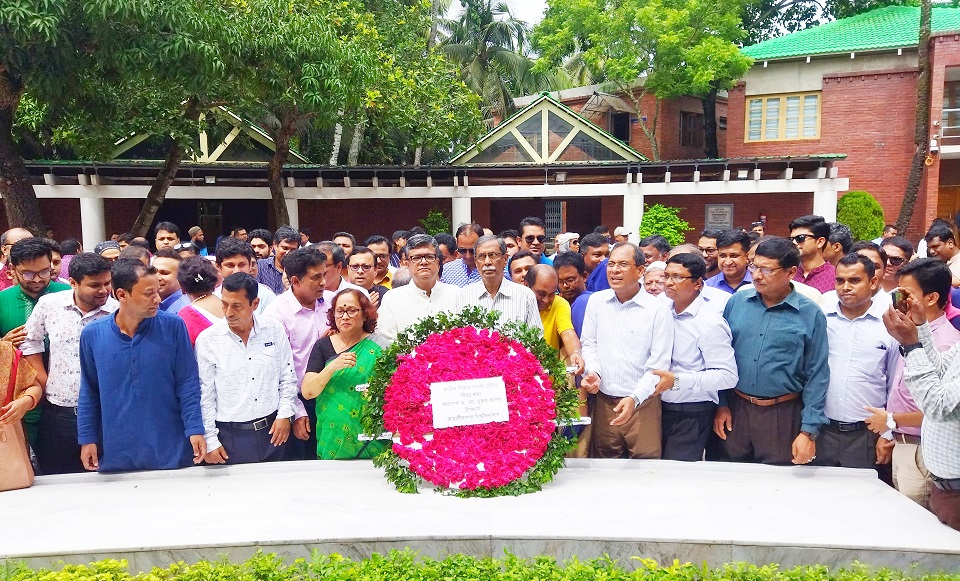 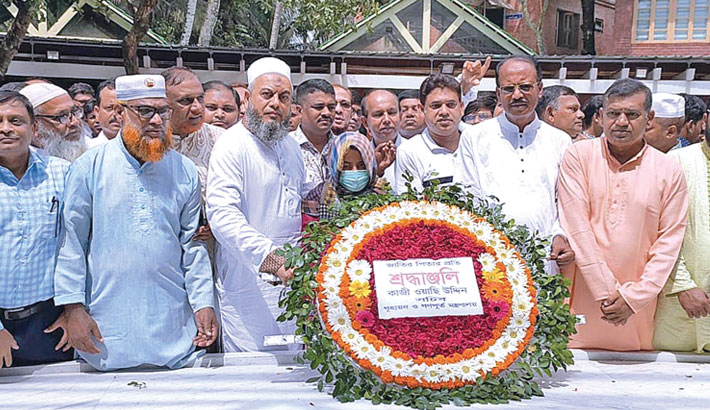 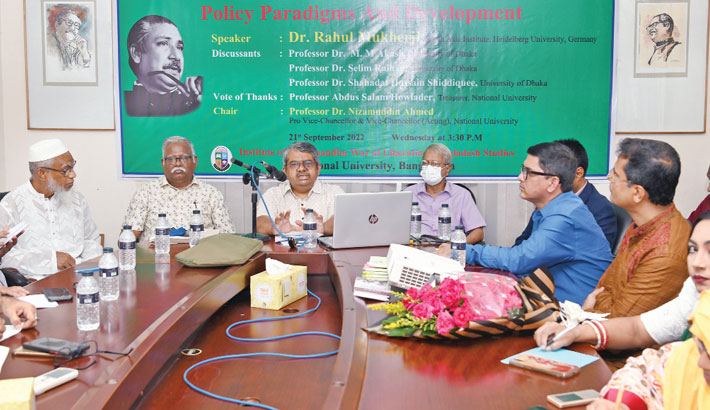 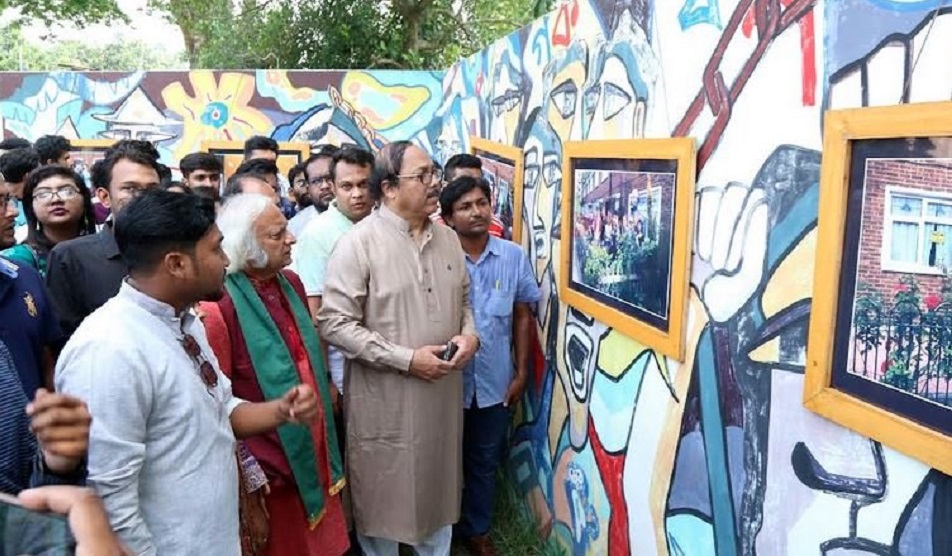 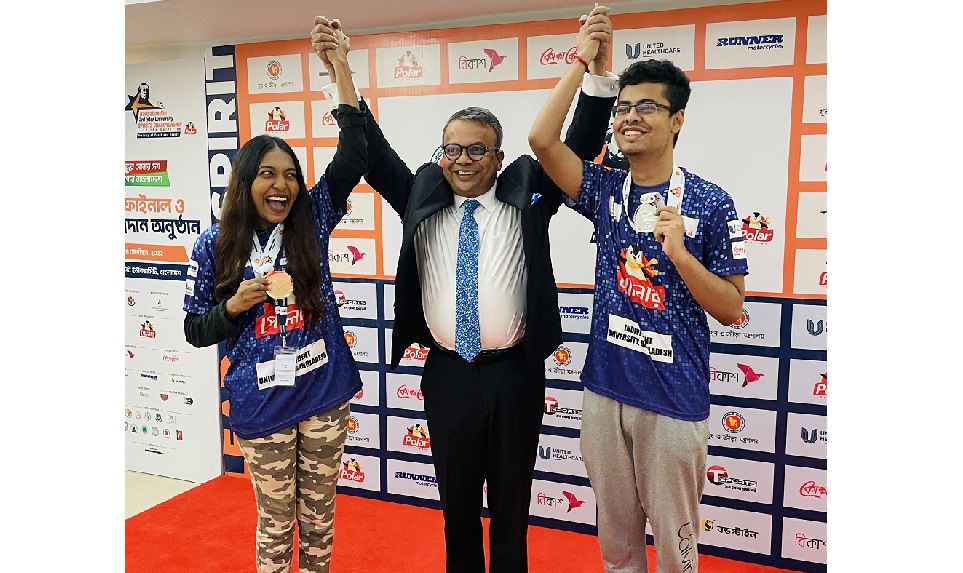 IUB wins silver and bronze in men and women’s chess