EC not to force any political party to join polls

Mentioning that it cannot force any political party to join polls, the Election Commission (EC) has said it will not take any move in this regard over the next parliamentary elections.

“The Election Commission can’t compel any party to participate in the polls and it won’t take any move in this regard,” it said.

But the commission will continue its call to all the parties to take part in the next general election, the EC said.

The EC made the observation in response to opinions and suggestions it received during the recent dialogue with the registered political parties.

It sent a summary to the political parties, who joined the talks, on Monday.

The commission, led by Kazi Habibul Awal, has finalised a set of proposals after a series of talks with 28 political parties over the next parliamentary elections.

Major opposition Bangladesh Nationalist Party (BNP) and some of its tiny allies refrained from joining the talks arranged by the commission to finalise its road map to the election.

During the talks, the political parties submitted over 300 proposals for holding the next election in a free, fair and credible manner.

The proposals that were placed before the EC during the dialogue held from July 17 to 31 included forming a neutral election-time government, using electronic voting machines and dissolving parliament before the polls.

The EC reviewed the proposals and took cognisance of 10 of them.

About the proposal on EVMs, the EC said political parties have come up with mixed opinions over the matter. Some bat for the EVM while some oppose the use of the device.

Apart from the recently concluded political dialogue, there have been more dialogues, workshops and experiments on EVMs, it said, adding that as the commission is yet to come to a firm decision on the issue of EVMs, it will inform the political parties of its decision on the use of EVMs in the 12th parliamentary elections in due time after reviewing and analysing the overall results of the workshops, discussions and experiments.

During the dialogue, many political parties proposed not using EVMs in the parliamentary elections while some suggested that EVMs should be used by attaching a paper audit trail to ensure the accuracy.

About the election-time government, the EC said they believe the issue is a political one.

The issue of placing some important ministries like public administration, home, LGRD and defence under the commission during polls is to be considered according to the constitution, they said.

A total of 28 political parties took part in the dialogue with the EC. 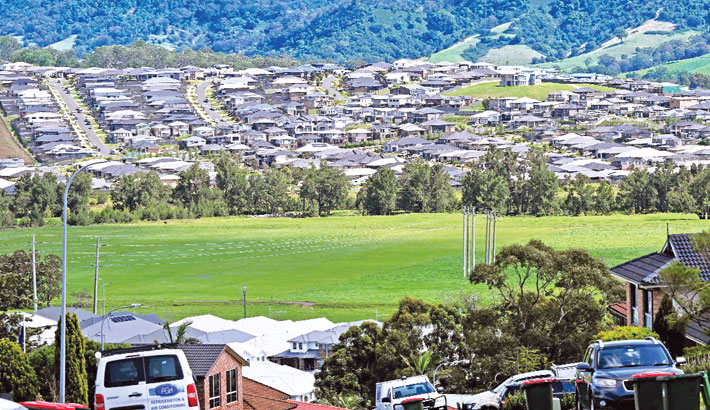 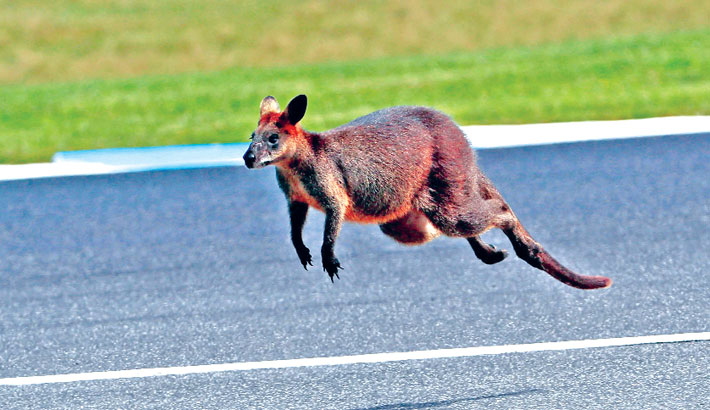 Thousands of tourists trapped in Sajek as landslide blocks road