Ahead of Indian Prime Minister Narendra Modi’s visit to Punjab, his first after the Aam Aadmi Party (AAP) came to power in the state, Punjab and its neighbouring Haryana on Saturday agreed to name the Chandigarh International Airport after Shaheed-e-Azam Bhagat Singh, IANS reported.

An announcement in this regard was made after a joint meeting between Punjab Chief Minister Bhagwant Mann and Haryana Deputy Chief Minister Dushyant Chautala. Mann later announced the news in a tweet.

For almost a decade, Punjab wanted to name the airport as Shaheed-e-Azam Sardar Bhagat Singh International Airport, Mohali, but Haryana had objected to the word Mohali.

The Haryana Vidhan Sabha had passed a resolution to rename the airport, but with the use of the word Chandigarh. 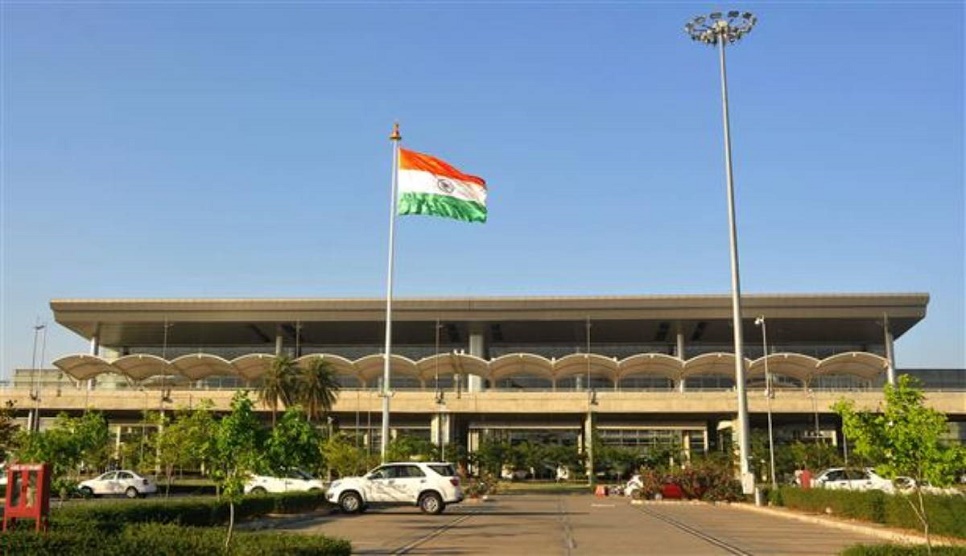 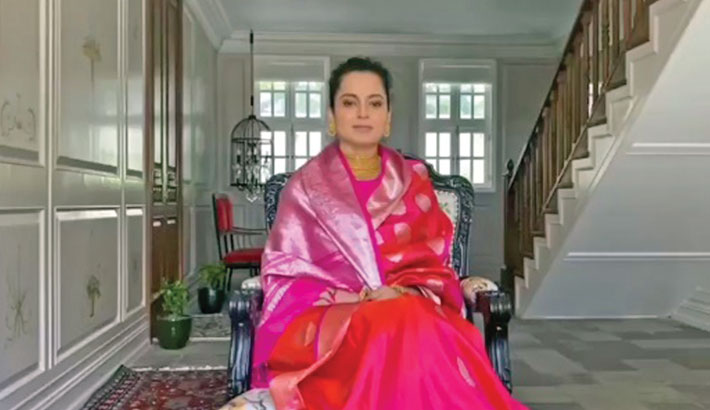 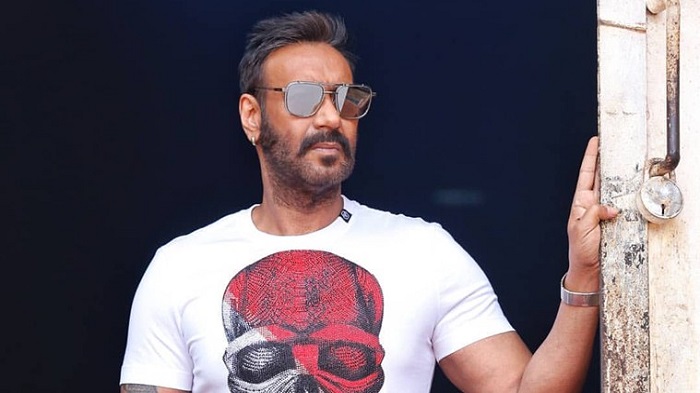 Actors should be known for their work, not for their social media activity: Ajay 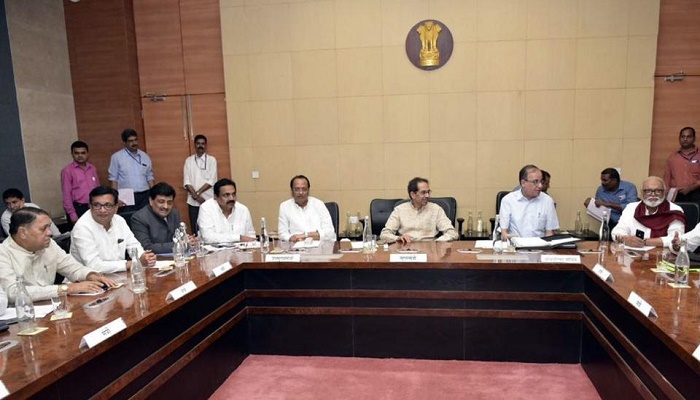 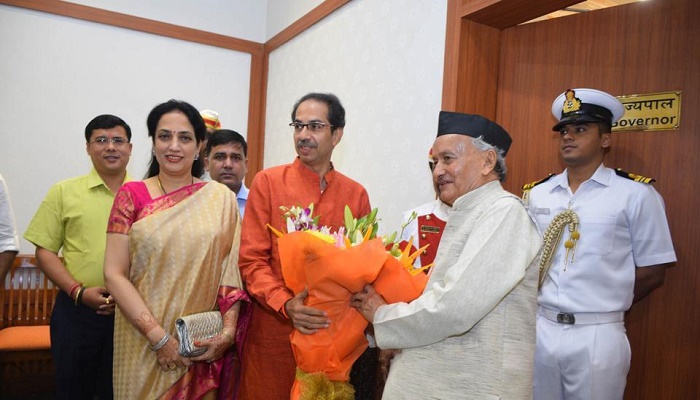 Uddhav Thackeray to be sworn in as Maharashtra CM 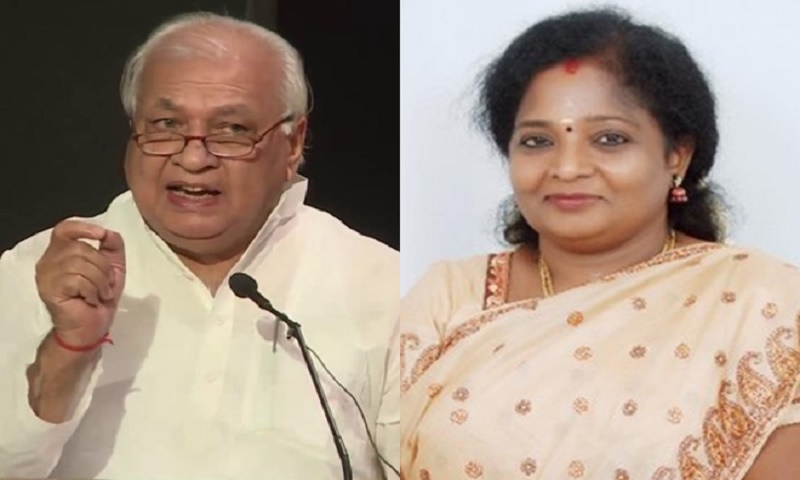