A couple was killed and three other members of their family were injured when an air-conditioner exploded at a house at Chander Bari in Rajapur upazila of Jhalakathi district early Saturday.

The deceased were identified as Forkan Hawladar, 45, son of Zohr Ali and his wife Mahinur Begum, 40.

Getting no response from the inmates of their house of till Saturday noon, Selim Hawladar, brother of Forkan, went into the house and found them wounded.

Later, they were taken to a local hospital where doctors declared the couple dead. 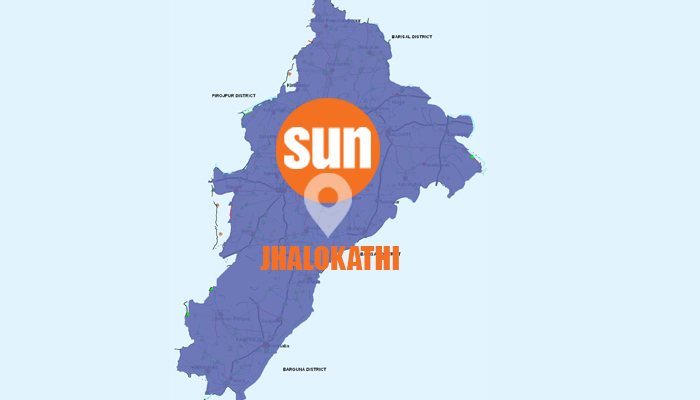 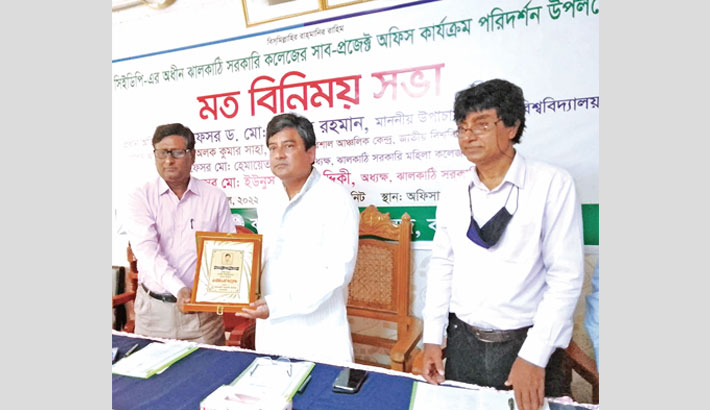 58,000 families to get subsidised commodities in Jhalakathi 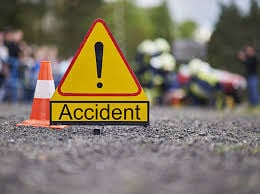