Today is the 60th birth anniversary of country’s legendary rock singer Ayub Bachchu.  The noted artiste was born in Chattogram on this day in 1962.


In 1991, he left the band to form his own band LRB, where he was the vocalist and guitarist for 27 years, until his death in 2018. He released the first ever double album ‘LRB I’ and ‘LRB II’ in 1992 with the band.  LRB’s third studio album ‘Shukh’, which featured ‘Cholo Bodle Jai’ is one of the greatest rock songs in Bangladesh.
He also received well success as a solo artiste. His first solo album ‘Rokto Golap’ was released in September 1986.

He got his breakthrough by releasing albums like ‘Moyna’ (1988) and ‘Koshto’ (1995) which received well success.

He released only one instrumental rock album in his career ‘Sound of Silence’ (2007), which is the first ever instrumental album in Bangladesh.

Ayub Bachchu breathed his last on October 18 in 2018 at his own residence in Dhaka. 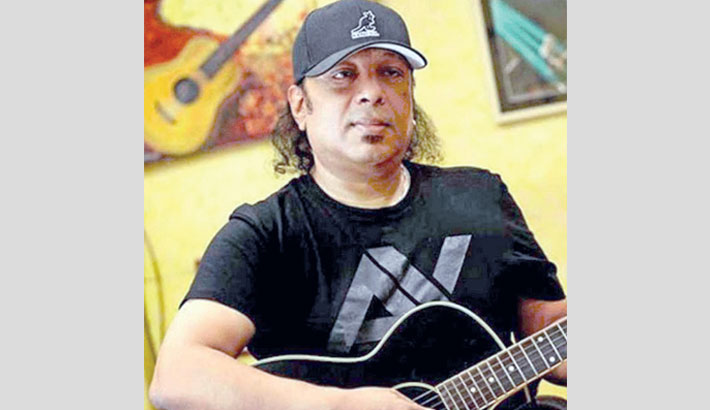 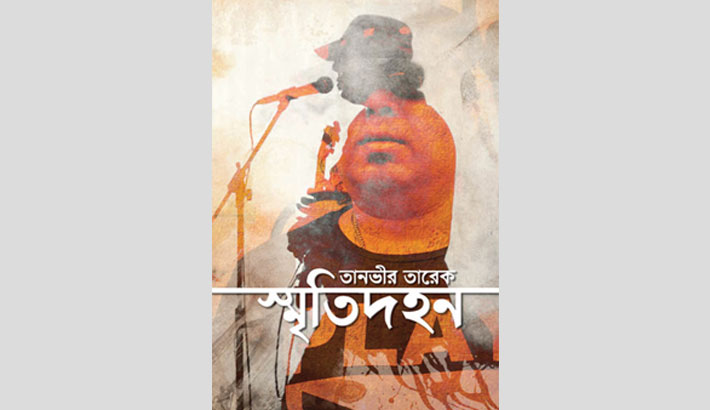 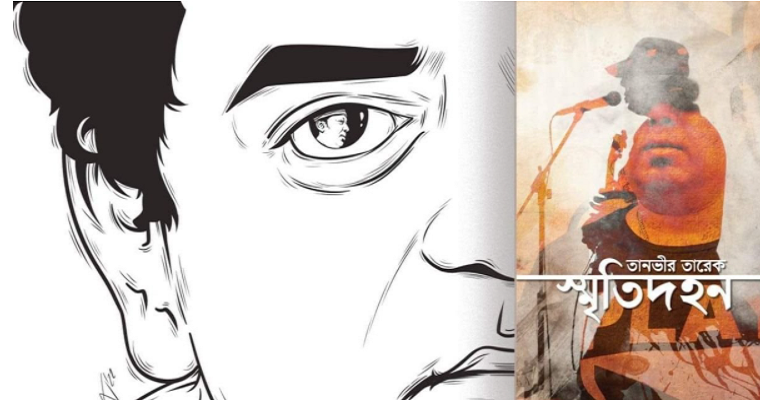 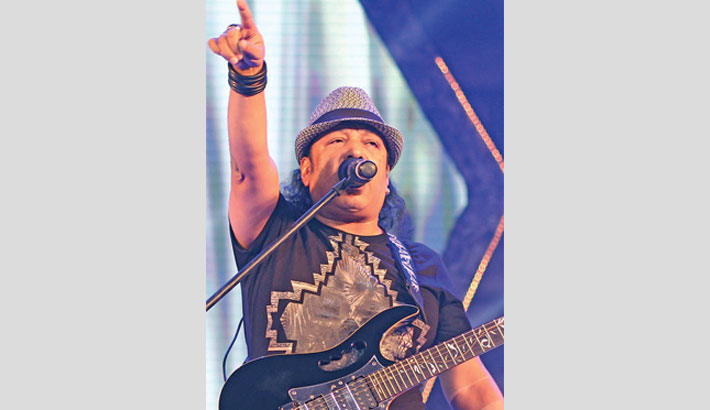 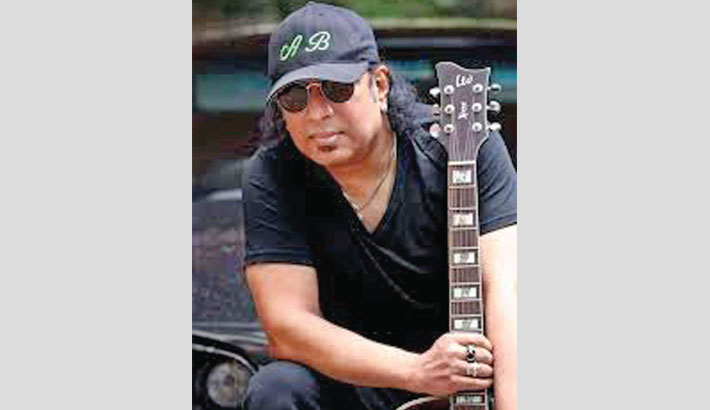 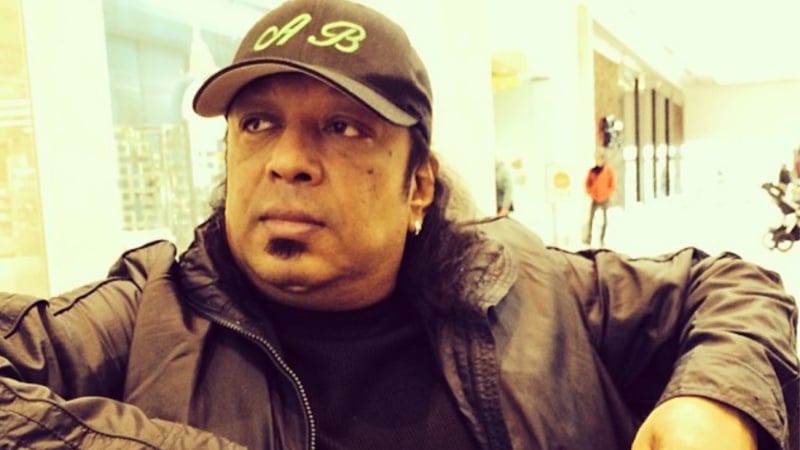 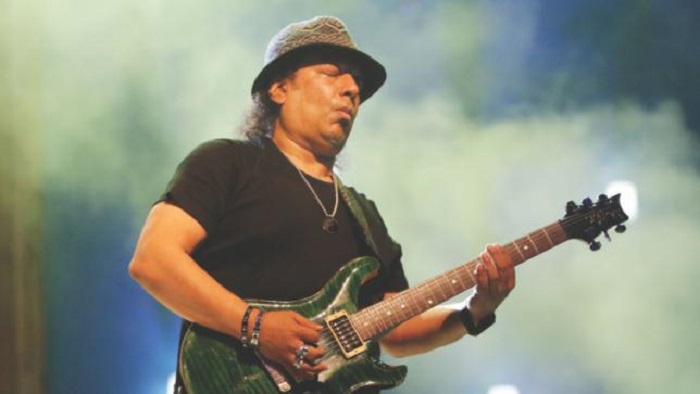 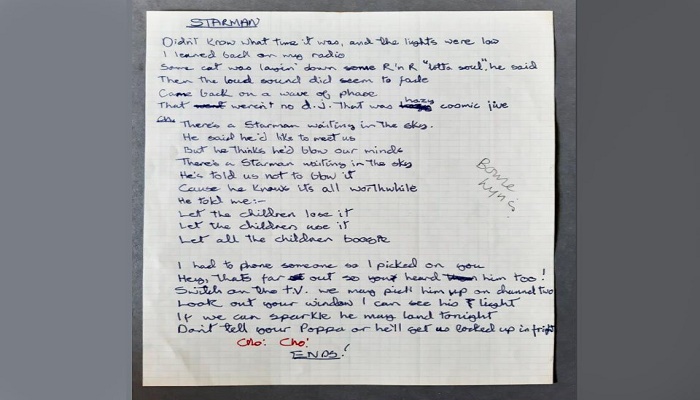 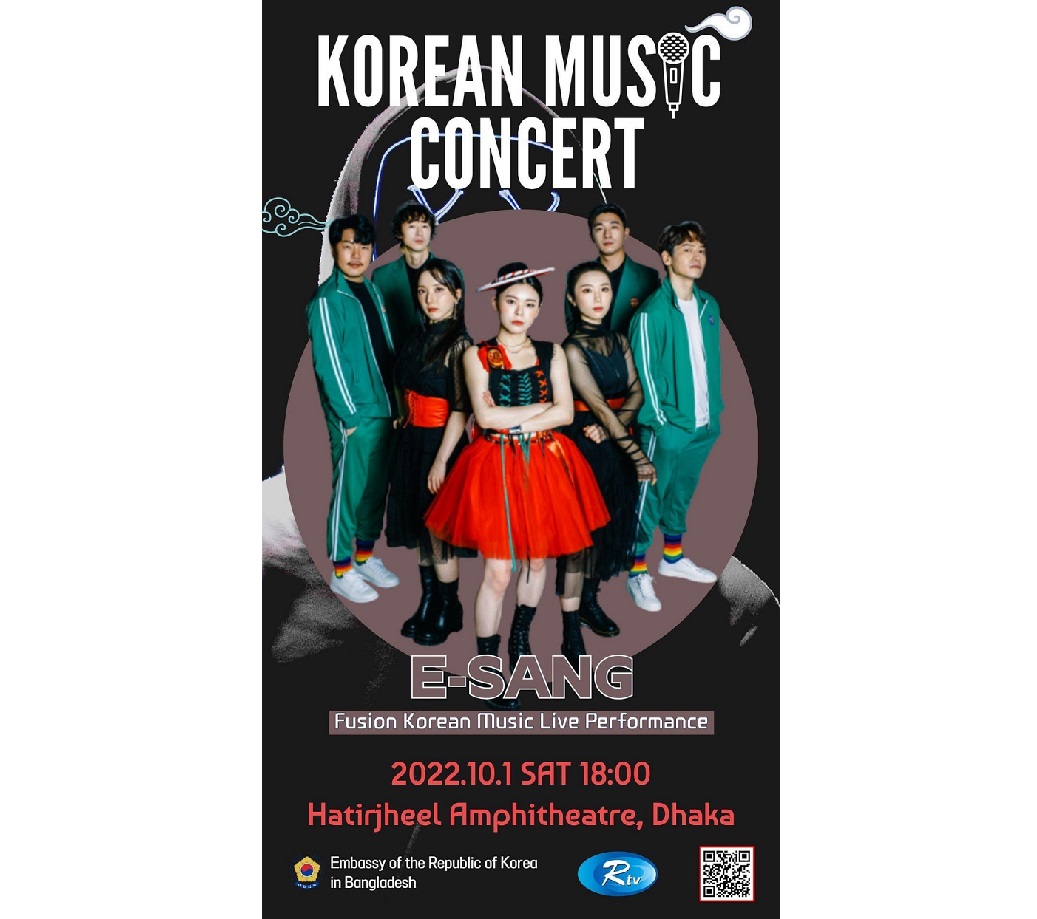 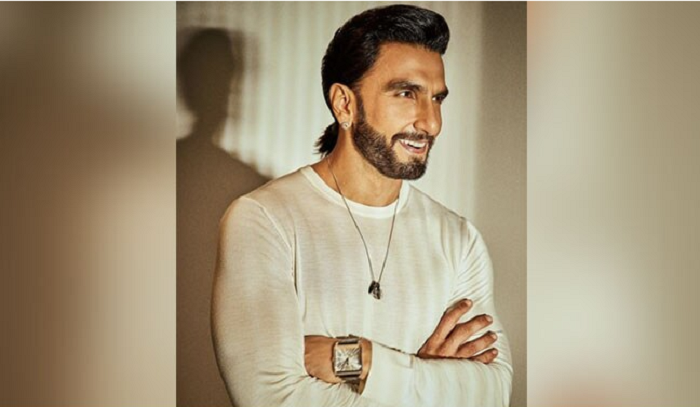 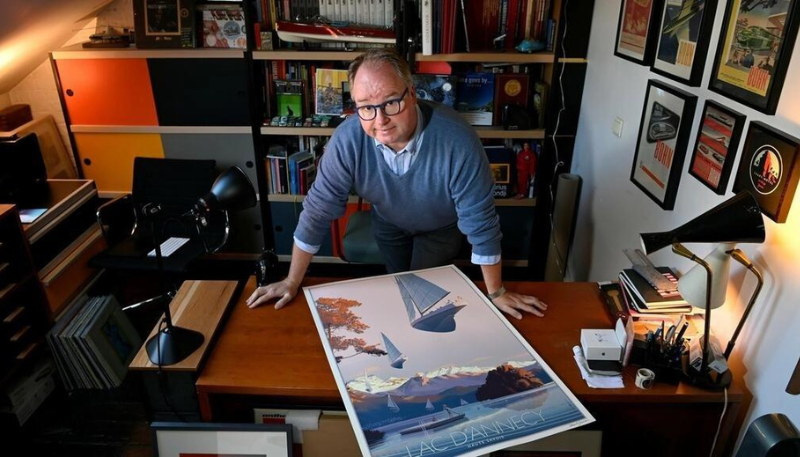 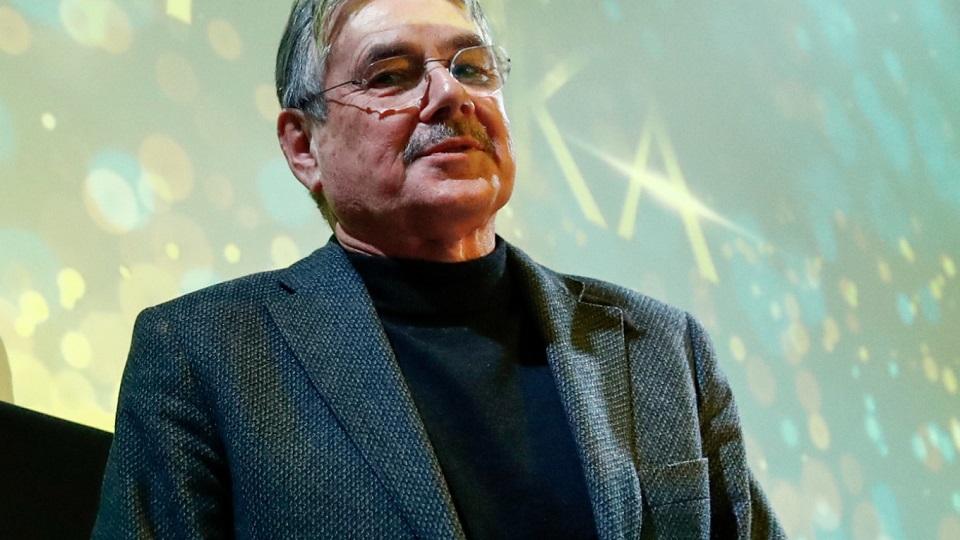