Several US media outlets and Republican members of Congress have asked a Florida judge to release the affidavit behind the raid, which ignited a political firestorm in an already bitterly divided country.

The Justice Department noted in a filing with a US District Court that the search warrant and a receipt for items seized from Trump's Mar-a-Lago home during last week's raid have already been made public.

But it argued that the affidavit, which lays out the FBI's argument for why the search warrant should be approved, presented a "very different set of considerations."

"There remain compelling reasons, including to protect the integrity of an ongoing law enforcement investigation that implicates national security, that support keeping the affidavit sealed," the department said.

It said the government had "a compelling, overriding interest in preserving the integrity of an ongoing criminal investigation," it said.

The affidavit, it added, contained "critically important and detailed investigative facts" as well as "highly sensitive information about witnesses, including witnesses interviewed by the government."

The Justice Department said that should the court order the release of the affidavit, the required redactions would "be so extensive as to render the remaining unsealed text devoid of meaningful content."

Among the records seized during the unprecedented search of the home of a former president were documents marked "Top Secret," "Secret" and "Confidential."

Trump, who is weighing another White House run in 2024, vehemently denounced the FBI raid and claimed that all of the material confiscated during the search had been previously "declassified."

The warrant to search Trump's home, which was personally approved by Attorney General Merrick Garland, directed the FBI to seize records "illegally possessed" in violation of three criminal statutes, including one falling under the Espionage Act, which makes it a crime to illegally obtain or retain national security information.

Trump claimed on Monday that FBI agents had seized his passports during the operation.

"Wow! In the raid by the FBI of Mar-a-Lago, they stole my three Passports (one expired), along with everything else," Trump said in a posting on his Truth Social platform. "This is an assault on a political opponent at a level never seen before in our Country. Third World!"

In addition to investigations into his business practices, Trump faces legal scrutiny for his efforts to overturn the results of the November 2020 election, and for the January 6, 2021 attack on the US Capitol by his supporters.

Trump was impeached for a historic second time by the House after the Capitol riot -- he was charged with inciting an insurrection -- but was acquitted by the Senate. 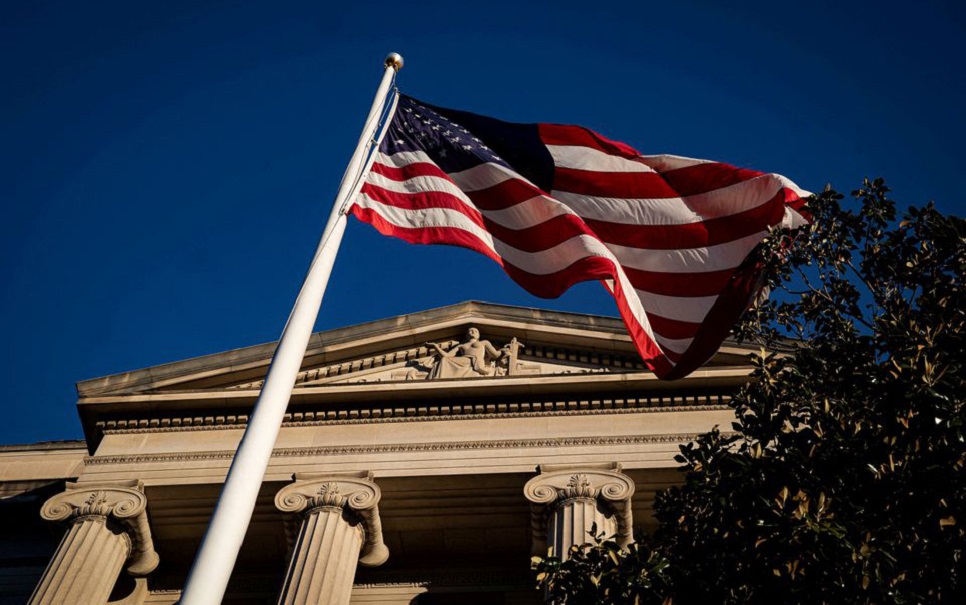 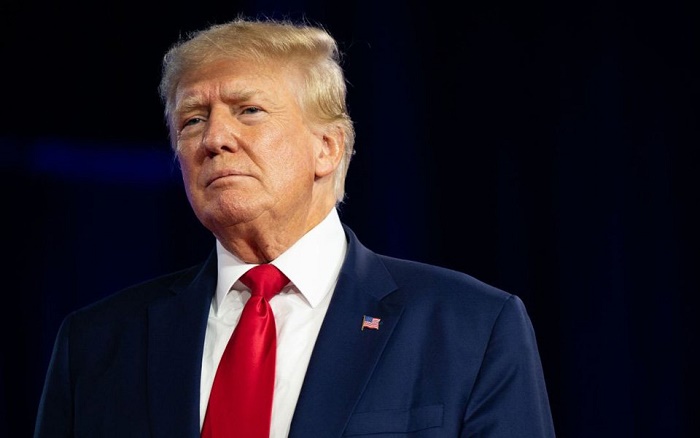 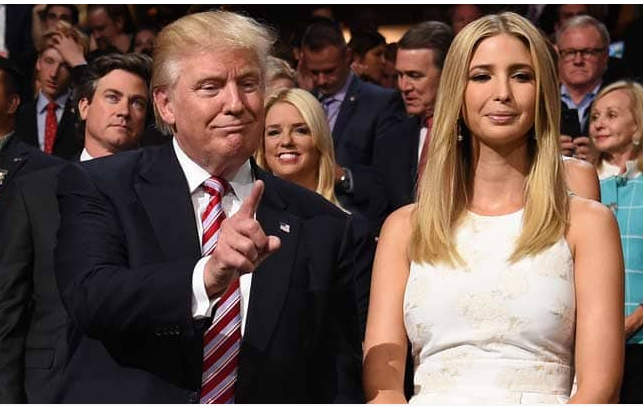 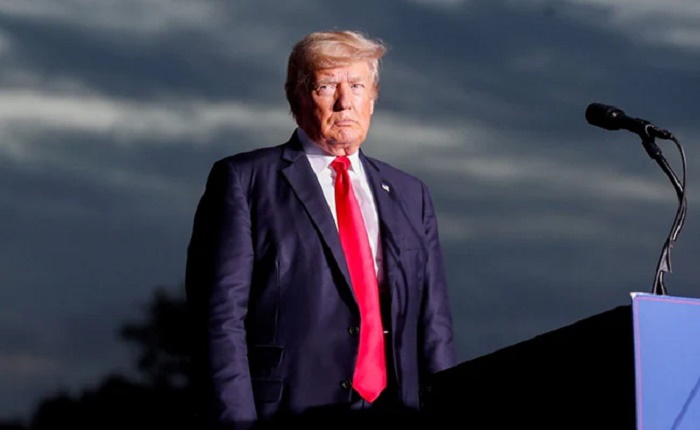 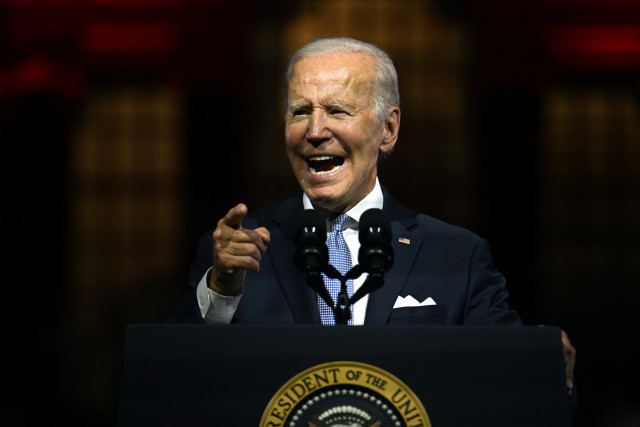