Describing the current government as an anti-people one, Jatiya Party Chairman GM Quader on Thursday said it is now least bothered about public sufferings.

“The government has completely failed to run the country.  It has mounted public sufferings by increasing the prices of fuel,” he said.

Speaking at a programme at Jatiya Party Chairman’s Banani office, GM Quader said the government could avoid hiking the fuel prices by withdrawing VAT and tax on oil and adjusting the profit it made on fuel oil in the previous years.

“The government that makes a profit by raising the fuel prices without considering public sufferings can’t be a government of the people. The anti-people government does not understand the sufferings of people,” he observed.

The Jatiya Party chief alleged that the government is making profits in various ways and indulging in looting in the name of development and the implementation of mega projects.

He also said the government is keeping the profit money earned by different state-run institutions in banks while a quarter is siphoning off that money abroad by taking loans on various excuses.

At the programme, former MP Golam Rabbani joined the Jatiya Party by presenting a bouquet to GM Quader.

JP may not remain with AL in next polls: GM Quader 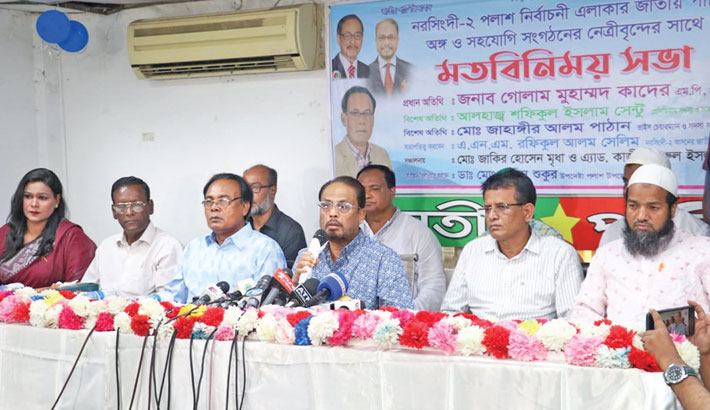 Jatiya Party Chairman GM Quader speaks at a views-exchange meeting with the leaders of the party’s Palash upazila unit under Narsingdi at the party’s Banani office in the capital on Saturday. —SUN PHOTO 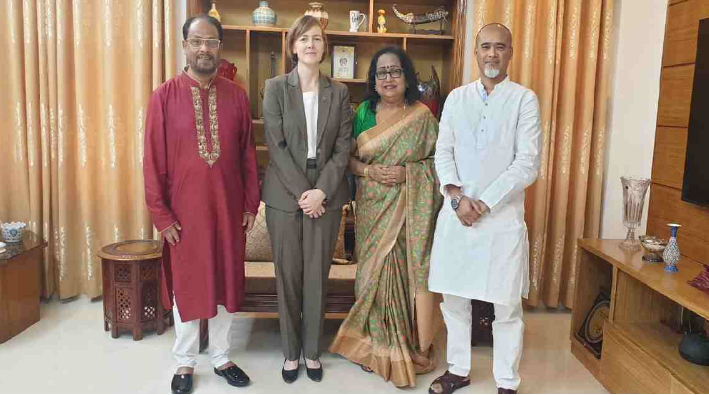 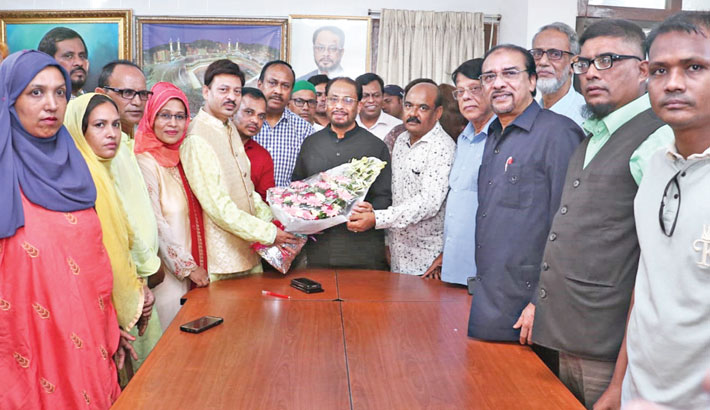 Prominent businessman Altafur Rahman joins Jatiya Party by presenting a bouquet to GM Quader at a programme at the party’s Banani office in the capital on Saturday. SUN photo

JP not subservient to anyone: GM Quader 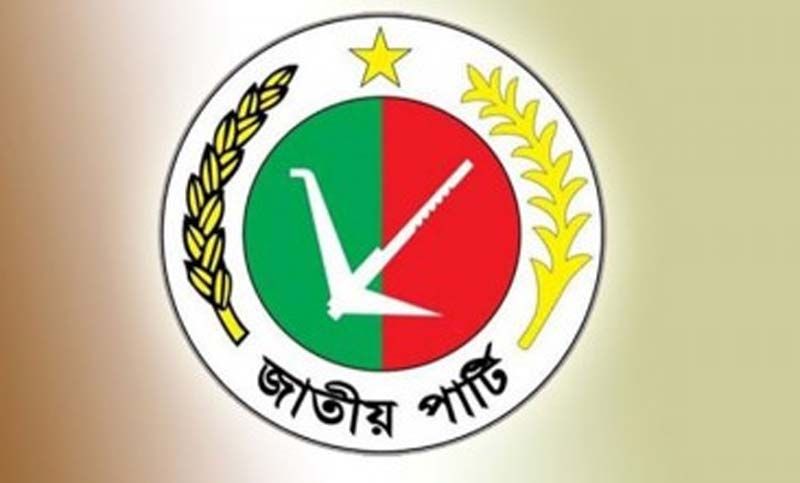 JP may split again ahead of JS polls