The High Court (HC) ordered the authorities concerned to form a committee led by a professor of Department of Chemical Engineering of Bangladesh University of Engineering and Technology (BUET) to probe the devastating fire and blasts at BM Container Depot in Sitakunda, Chattogram in June.

Ministry of Energy and Mineral Resources will form the committee with all the experts and the committee would submit a report within three months after identifying the reasons and responsibilities behind the deadly fire that caused deaths of around 50 people.

A High Court division bench comprising Justice Md Mozibur Rahman Miah and Justice Kazi Md Ejarul Haque Akondo passed the order and issued a rule in this regard. The court came up with the order after holding hearing on a plea.

Officials including Home Secretary, Disaster Management and Relief Secretary, Industries Secretary and Commerce Secretary were made respondents in the writ petition.

Around 50 people were killed and more than 100 people were injured in the devastating fire and subsequent blasts at the depot on June 4. 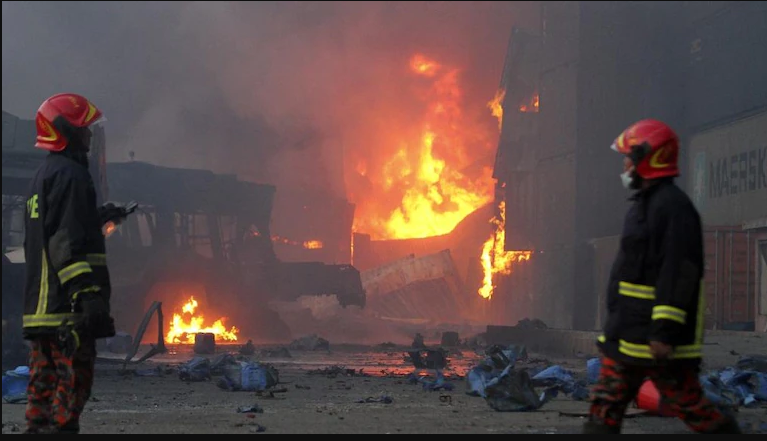 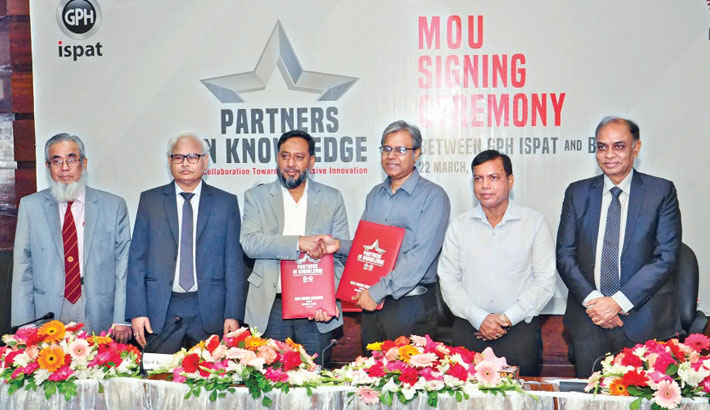 Director of Research and Innovation Centre for Science and Engineering of BUET Prof Dr Muhammad Anisuzzaman Talukder and Managing Director of GPH Ispat Ltd Mohammad Jahangir Alam shake hands after signing an MoU on behalf of their respective institutions on the campus on Tuesday. BUET Vice-Chancellor Prof Dr Satya Prasad Majumder was present. 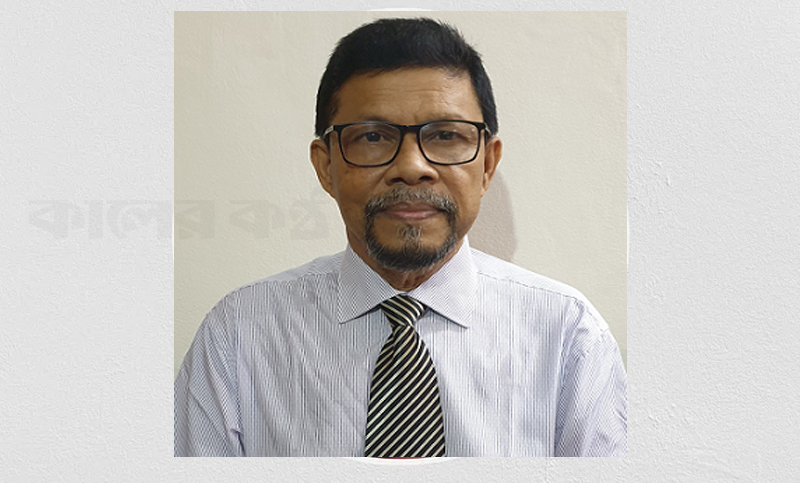 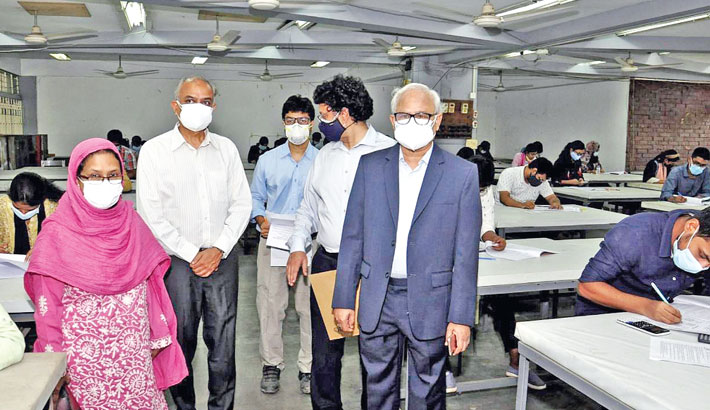 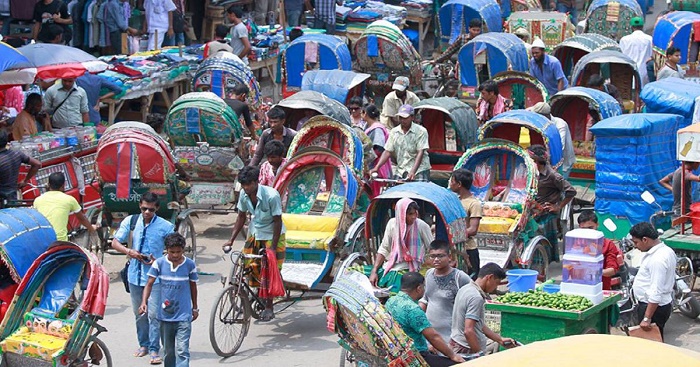