Pace bowling allrounder Saifuddin looked desperate to play the upcoming Asia Cup, which he missed unfortunately quite a several times in his career.

But his participation in this Asia Cup still is in limbo as his match fitness is yet to be proved after he recovered from the latest injury.

"Every player wants to play Asia Cup and I am no exception. What is unfortunate that I even couldn't play Asia Cup during my Under-19 stint. I have already played two ICC events with senior team but still an Asia Cup is missing from my CV. So I am really desperate to play the tournament. If get the opportunity, it will be a news to cherish for me," Saifuddin said on Monday.

After taking 22 wickets in 14 matches in the Dhaka Premier League (DPL), Saifuddin who last played for national team in 2021 T20 World Cup, was in line to don the national jersey again.

The selectors duly named him in the West Indies-bound squad but that old shoulder injury again came up to haunt him and he missed the Caribbean flight.

"Skipping the West Indies series was my call. Medical team pushed the ball to my court. But it seems to me that I won't be able to give my 100 percent. So I told that to medical team. I think it was good decision. Now I felt well. I had worked with many things in the last one month. Hopefully it will pay off when I will get the opportunity to play again."

The pacer started bowling also. After bowling in Mirpur Sher-e-Bangla National Cricket Stadium today (Monday), Saifuddin said, "I had a treatment from Delhi, a few days ago. Then I took one week bed rest after which I did free hand exercise in the next one week. It has been two days since I started the skill work. Physio Bayezid bhai watched my bowling today. He is positive."

The real test of his fitness however will be in Khulna where a match between HP and Bangladesh Tigers will be held. Saifuddin will play there for Bangladesh Tigers. If Saifuddin proves himself in this unofficial match in Khulna, he is almost sure to return to the national team.

Saifuddin is also very confident about his return, "I haven't met Debashish da (BCB's chief physician) yet. Physio Bayezid Bhai observed my condition. He'll watch my bowling tomorrow also. If everything goes well then I will go to Khulna to play the practice match (between HP and Bangladesh Tigers)." 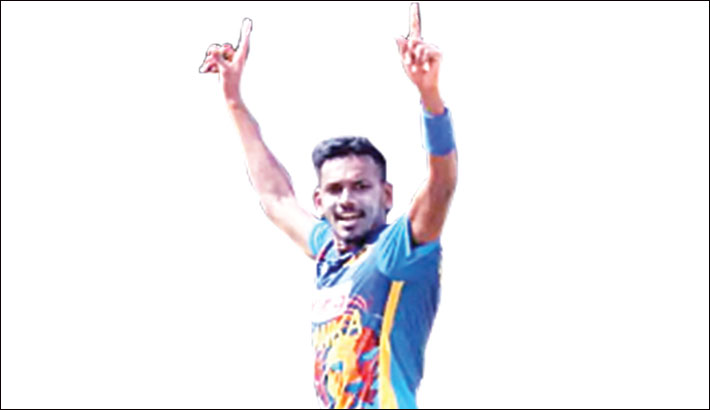 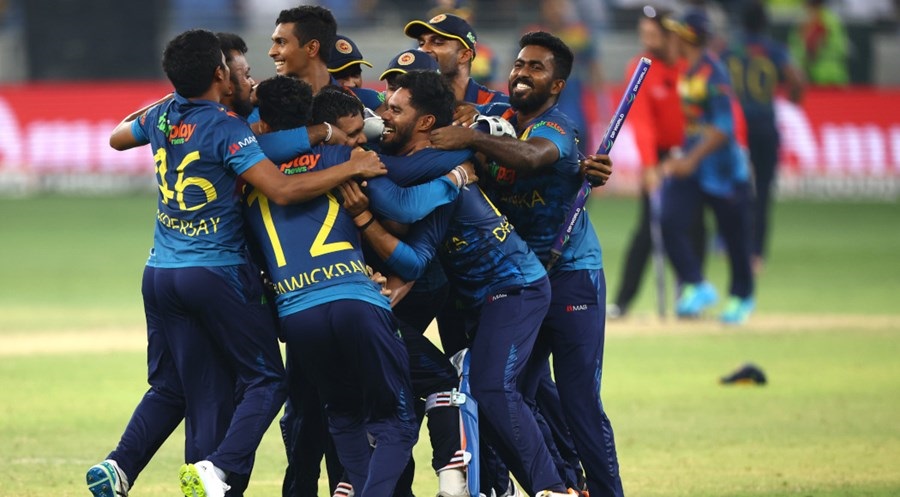 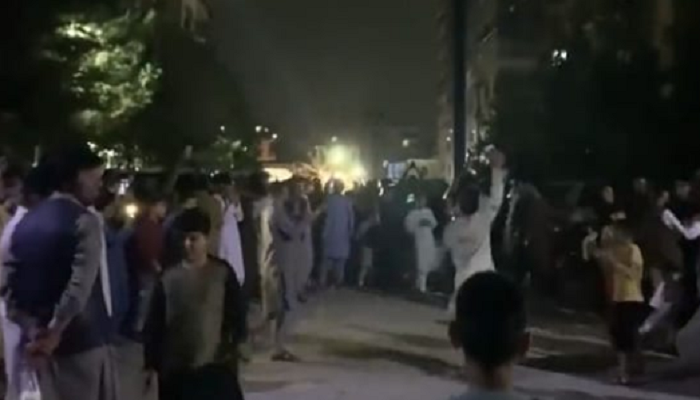 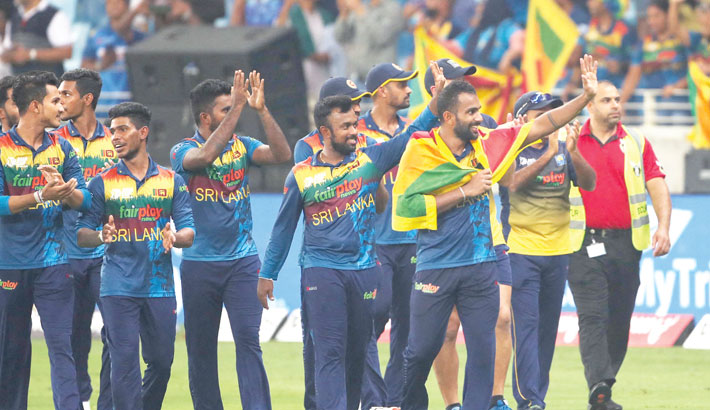 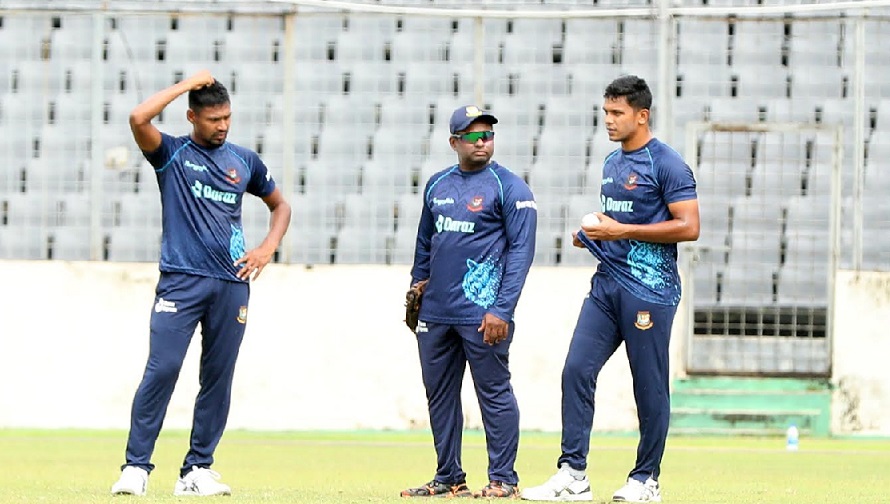 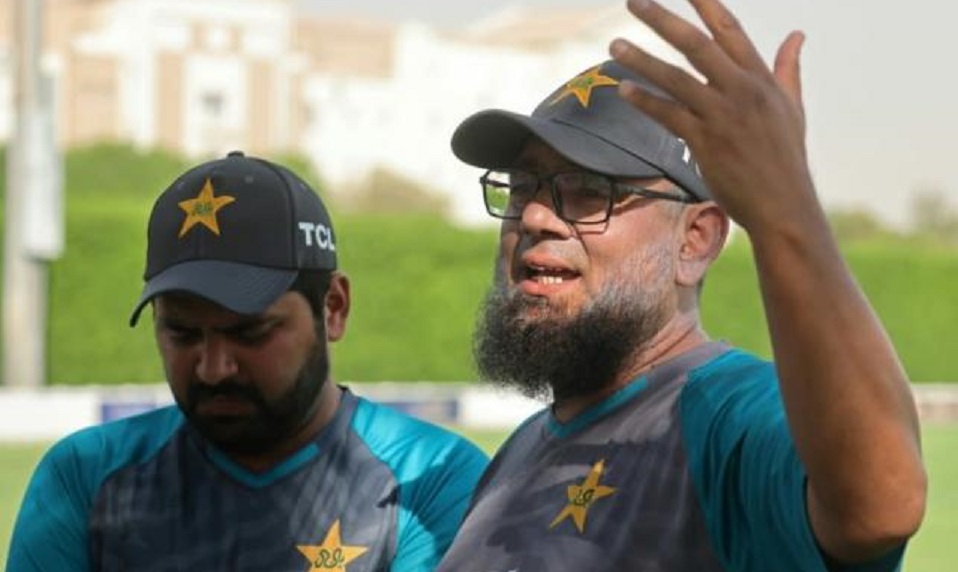 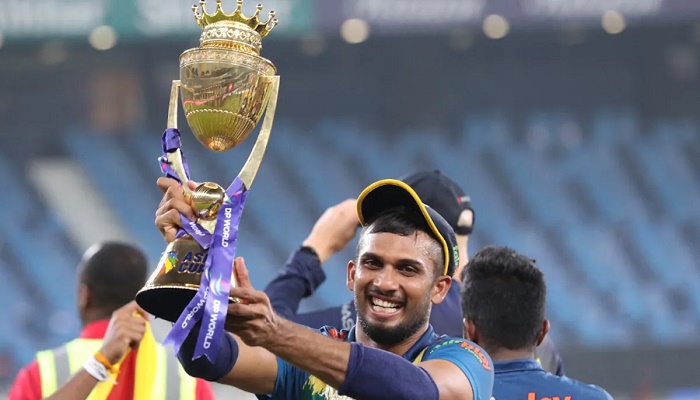 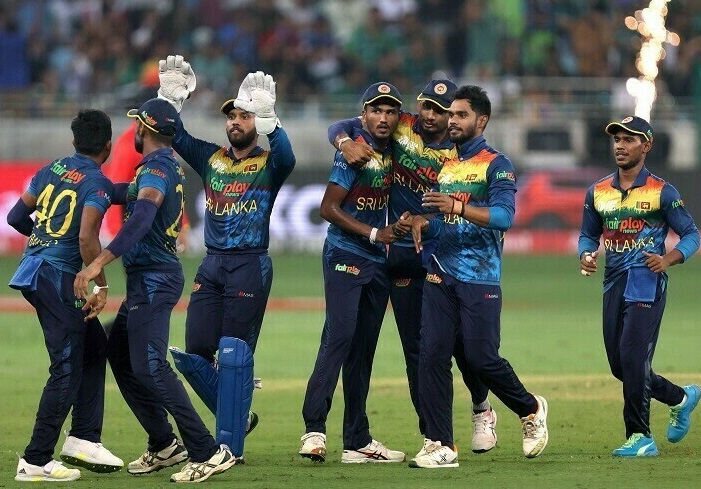 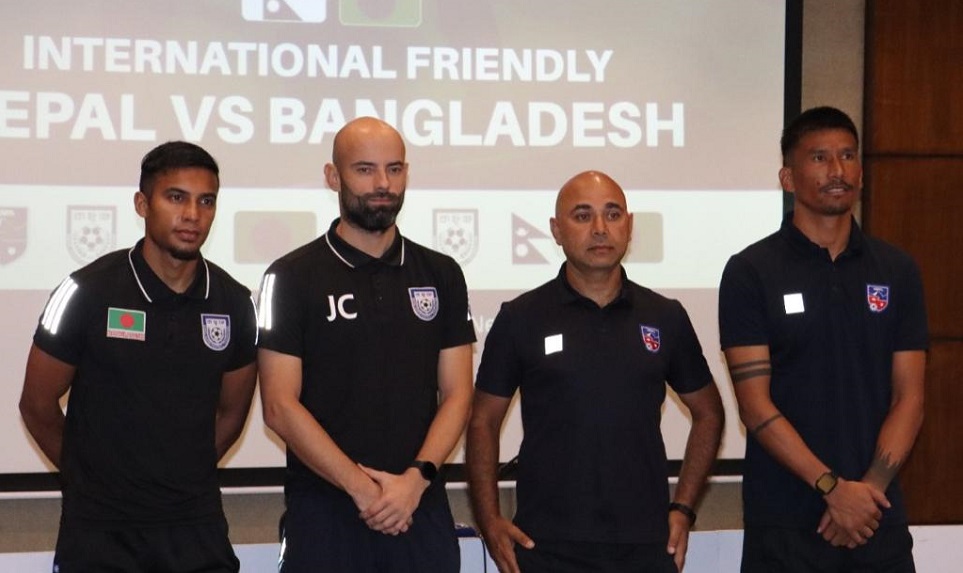 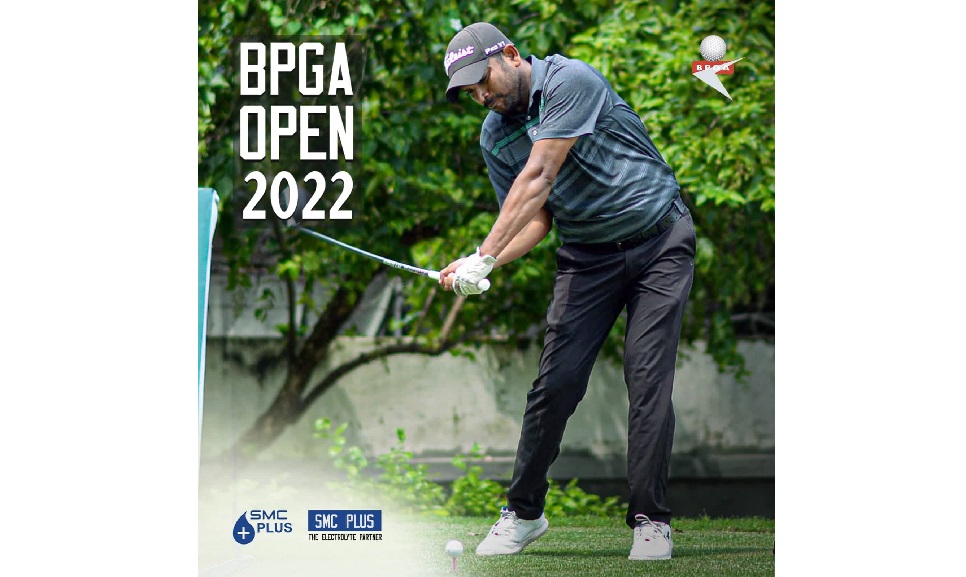 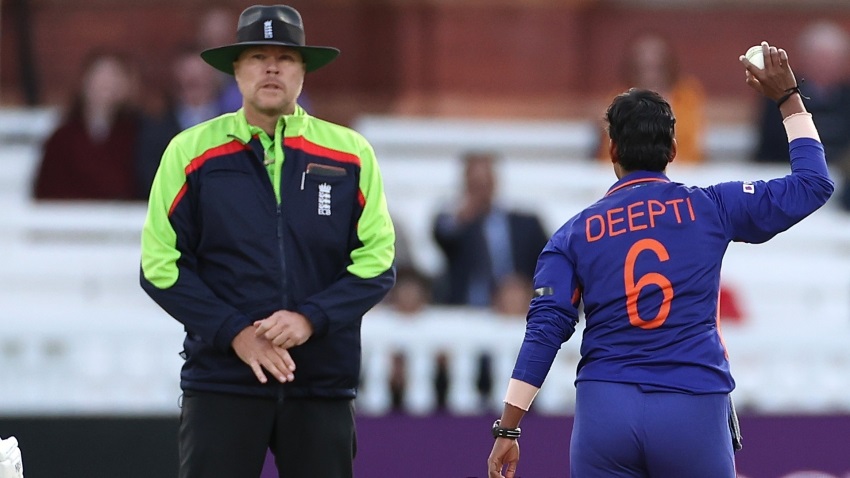 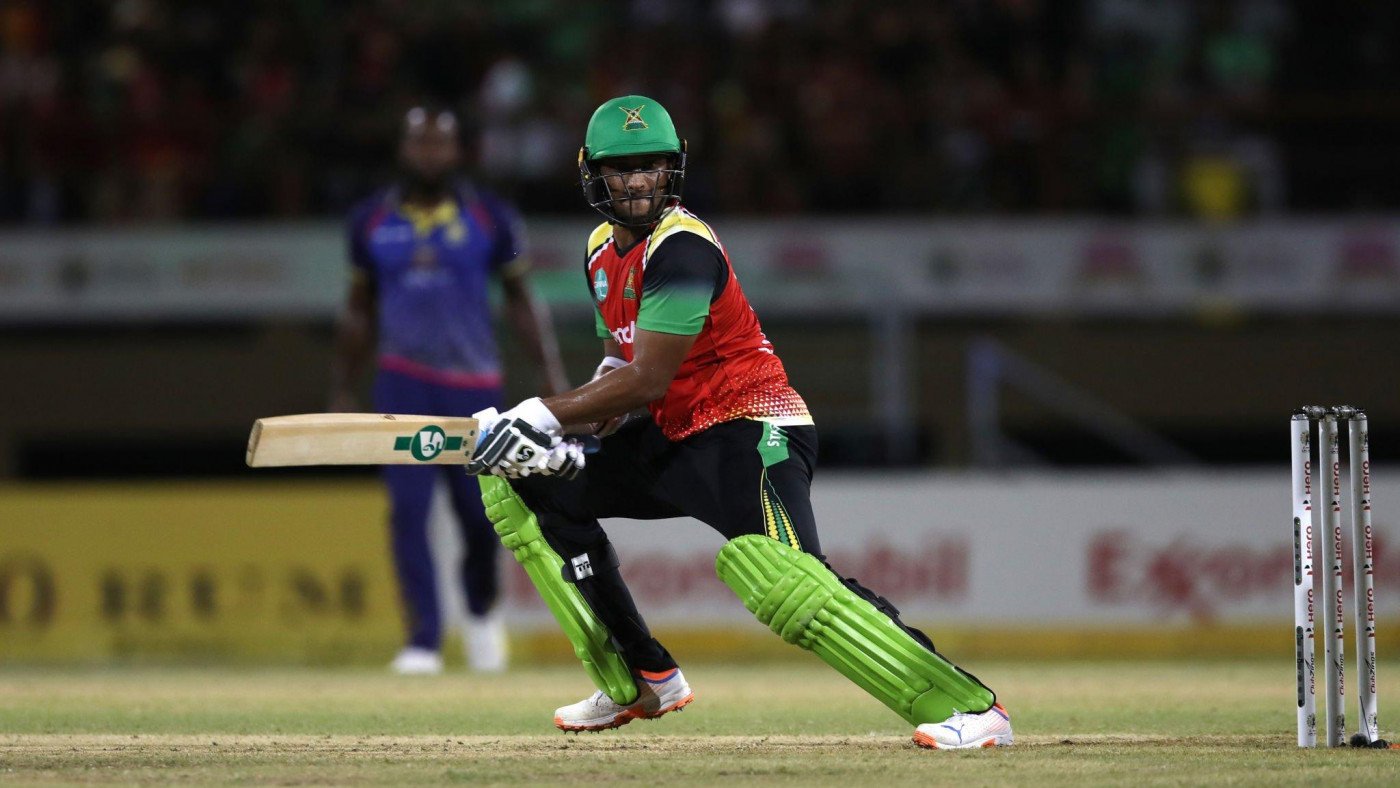 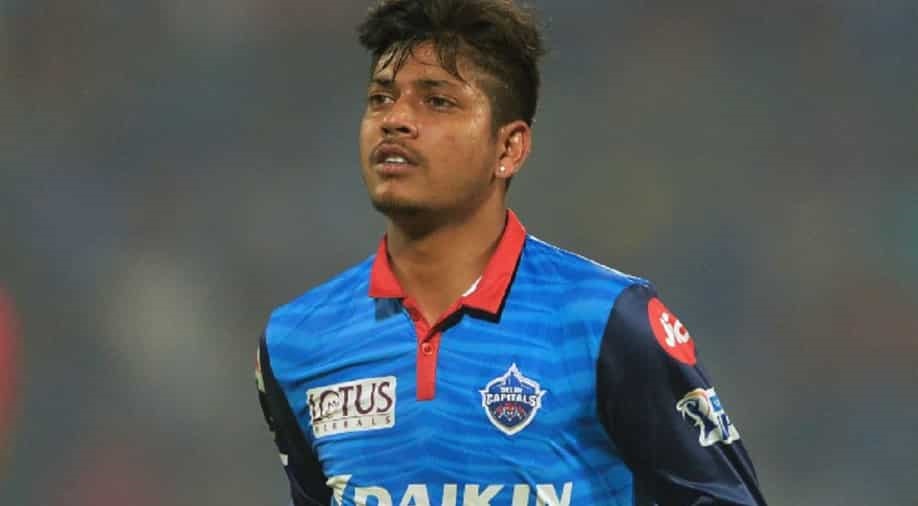 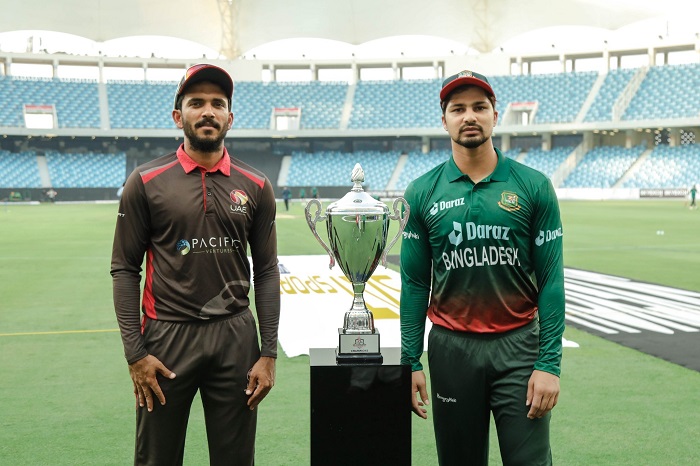 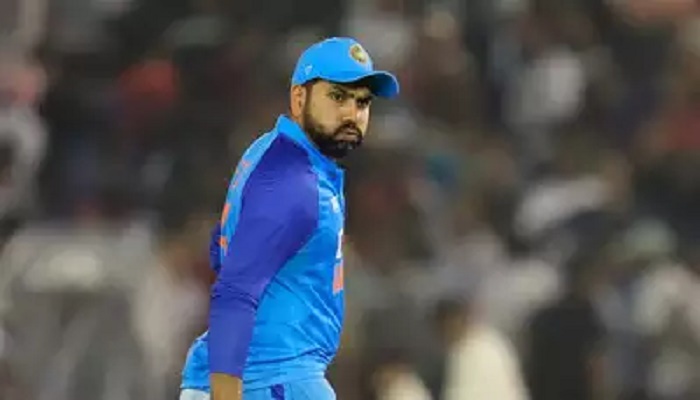