UP polls in Thakurgaon: Child killed in police fire to control clash

Thakurgaon, July 27: A child was allegedly killed in a police shooting during a clash at Ranisankail upazila in Thakurgaon Wednesday during the union parishad (UP) election.

Asha's mother went to Bhangbari polling centre to learn about the Bachore union parishad election results. At one stage, supporters of two member candidates locked into a clash.

The child died on the spot in the lap of her mother as police opened fire to bring the situation under control, Zulkar Nain said. 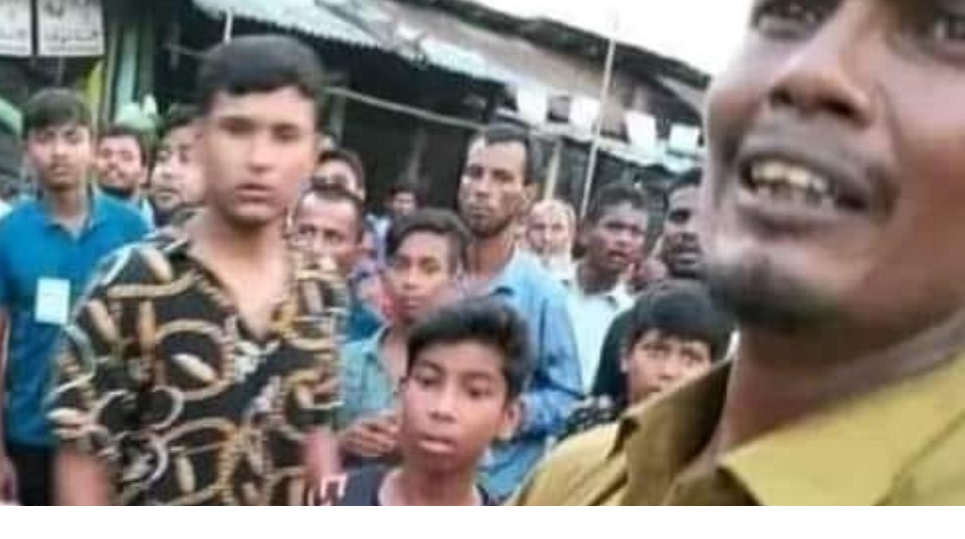 UP polls in Thakurgaon: Child killed in police fire to control clash 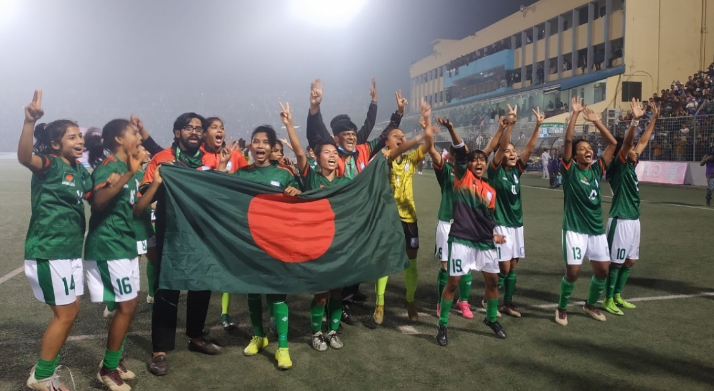 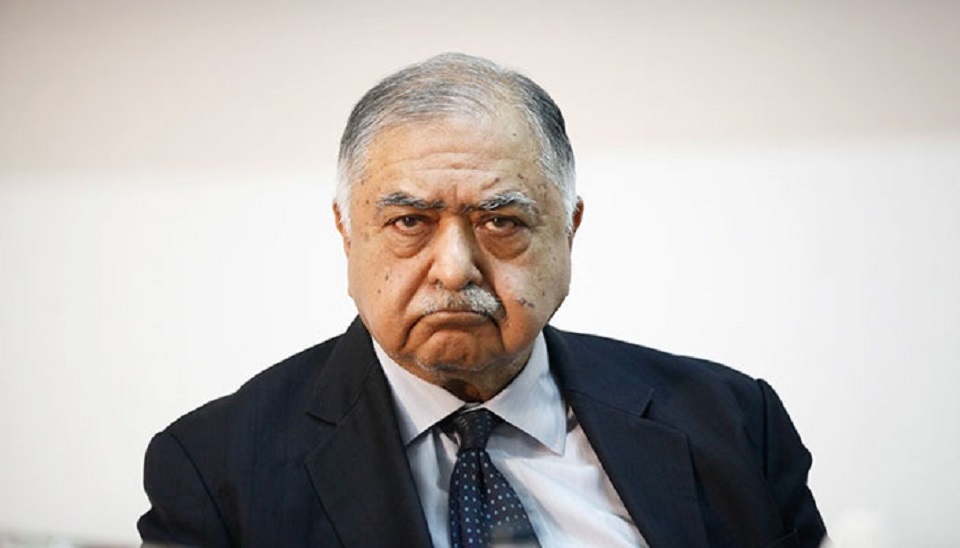