The country’s economy has been facing unexpected imported inflation which almost doubled due to the rising US dollar value that traded at Tk 112 per unit in the open market on Tuesday.

“There is no alternative to taking action from the policy level. We should hike the interest rate for controlling the market inflation and imports,” Ahsan Mansur, also the chairman at BRAC Bank, told the Daily Sun.

He said the rising dollar rate has increased the country’s foreign debt to almost Tk 2.4 trillion.

“This is a warning sign for the economy. We have been facing double imported inflation due to global price hikes and soaring dollar prices. In this situation, the government should control the unnecessary import expenses with strong measures,” Policy Exchange Chairman Mashrur Reaz said.

The economist suggested keeping the price of the dollar open in the kerb market to observe the situation.

“The remittance is coming through hundi (informal channel) due to the volatile dollar market. Besides, the government pays the capacity charge of electricity in dollars, which is creating pressure on the forex reserve,” Mashrur added.

On July 26 last year, the American greenback traded at Tk 84.80, meaning there has been an 11.67 percent devaluation in the value of the local currency in a year. 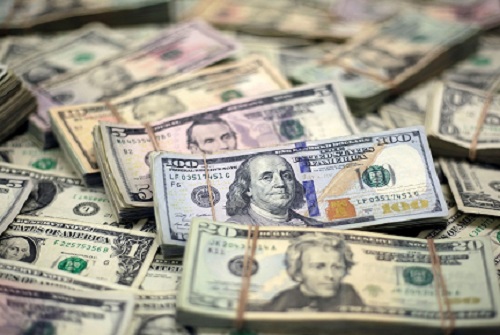 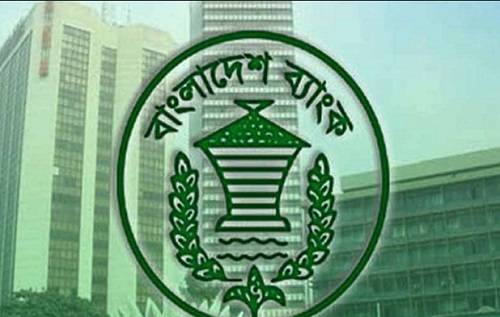 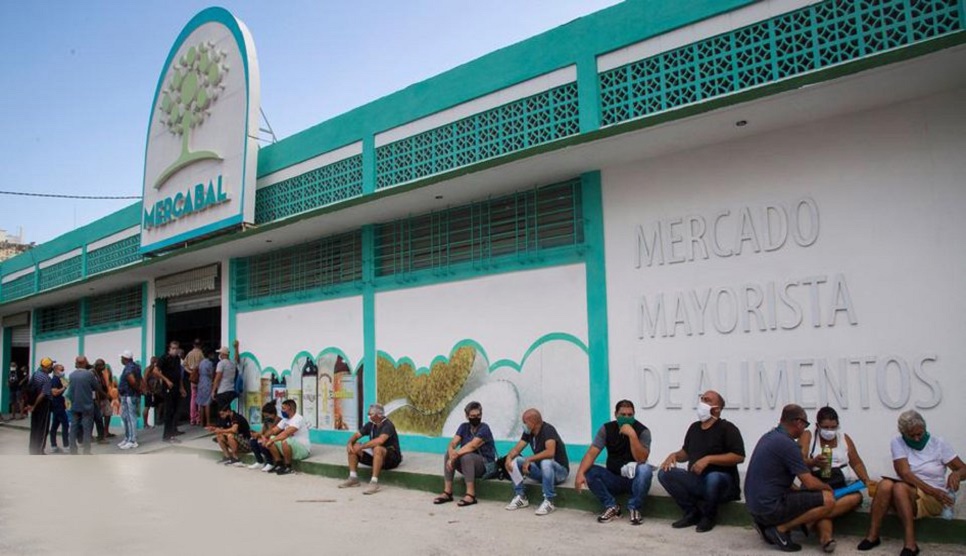 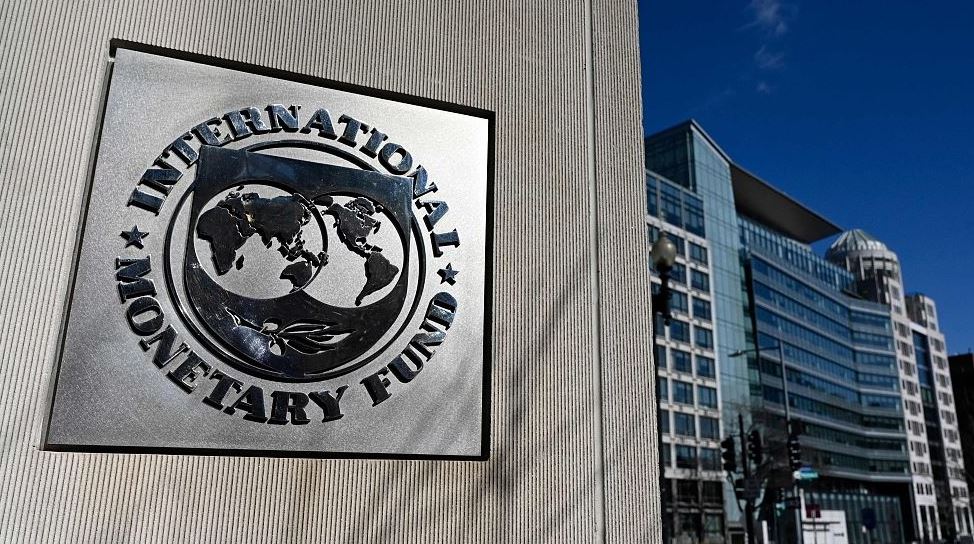 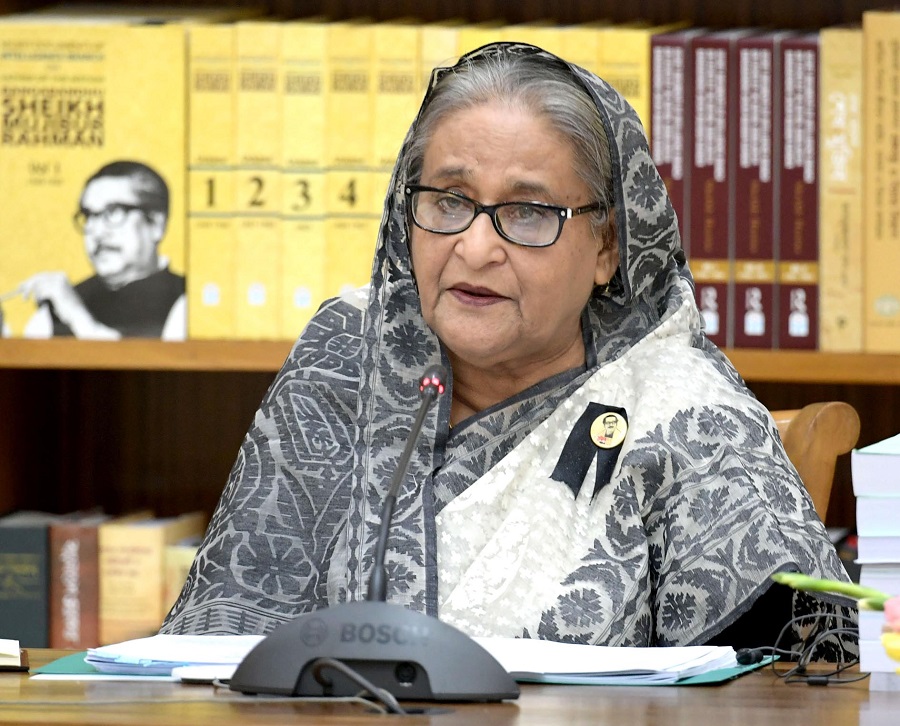