The United States has entered a new cold war against Russia and China and may lose it, Joseph Stiglitz, a 2001 Nobel laureate in economics, said in a commentary for the Scheerpost portal, published on Wednesday, reports TASS.

"The United States appears to have entered a new cold war with both China and Russia. And US leaders’ portrayal of the confrontation as one between democracy and authoritarianism fails the smell test, especially at a time when the same leaders are actively courting a systematic human-rights abuser like Saudi Arabia. Such hypocrisy suggests that it is at least partly global hegemony, not values, that is really at stake," the former chief economist of the World Bank said.

In his view, "the United States could lose the new Cold War." "If the US is going to embark on a new cold war, it had better understand what it will take to win. Cold wars ultimately are won with the soft power of attraction and persuasion. To come out on top, we must convince the rest of the world to buy not just our products, but also the social, political, and economic system we’re selling," the former chair of the US President’s Council of Economic Advisers emphasized.

He recalled that for nearly two decades after the collapse of the Soviet Union, the US "was clearly number one." "But then came disastrously misguided wars in the Middle East, the 2008 financial crash, rising inequality, the opioid epidemic, and other crises that seemed to cast doubt on the superiority of America’s economic model. Moreover, between Donald Trump’s election, the attempted coup at the US Capitol, numerous mass shootings, a Republican Party bent on voter suppression, and the rise of conspiracy cults like QAnon, there is more than enough evidence to suggest that some aspects of American political and social life have become deeply pathological," Stiglitz pointed out. 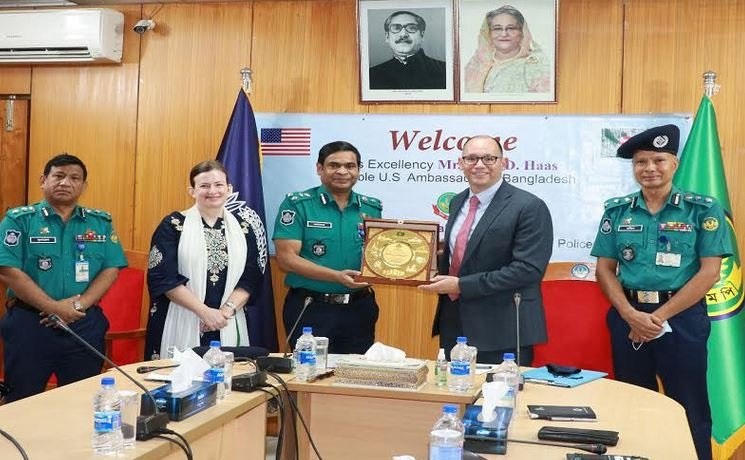 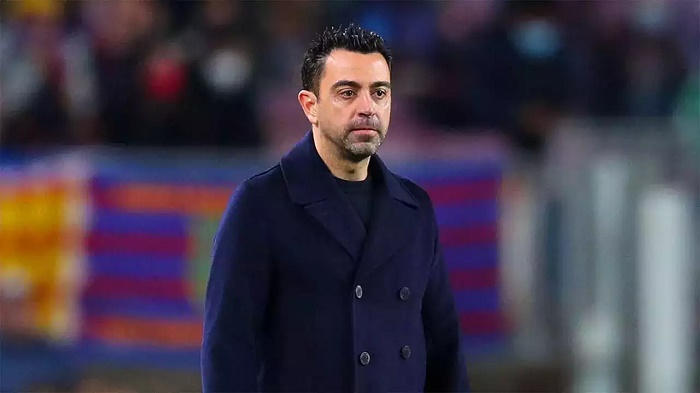 As Barcelona head to US, Xavi delayed because of Iran visits 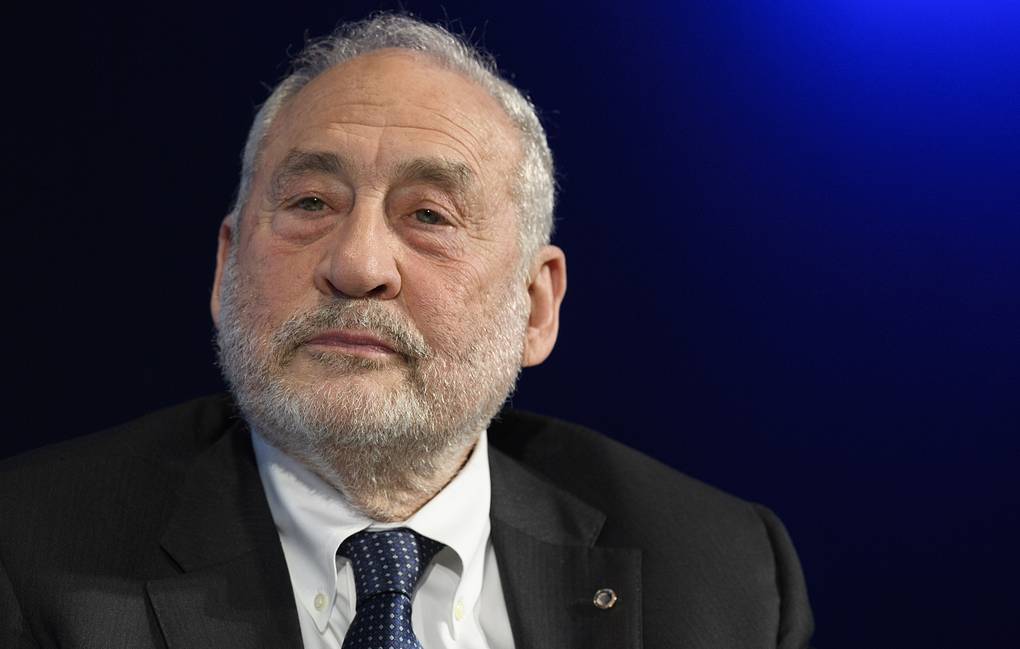 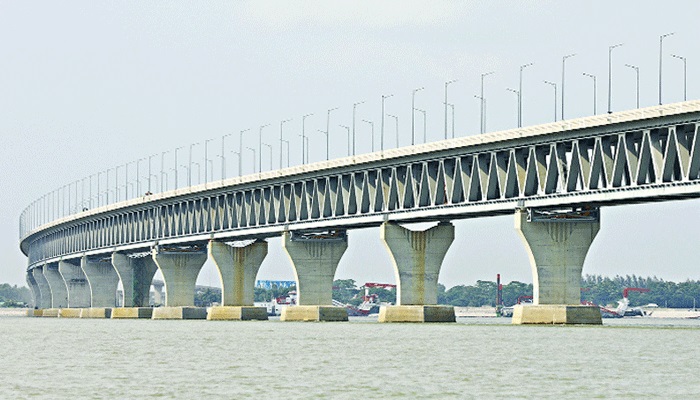 Padma Bridge, example of Bangladesh's leadership in South Asia: US 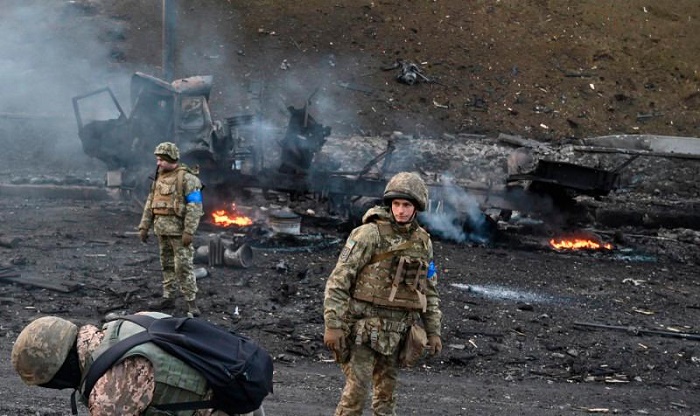 US urges Russia 'humane treatment' of Americans captured in Ukraine 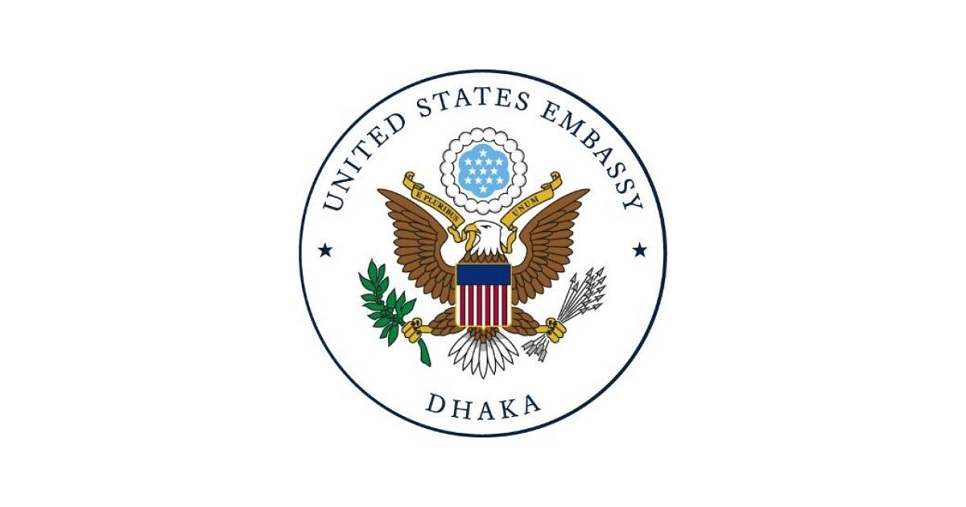 People should be free in every country to promote HR without fear of retaliation: US Embassy 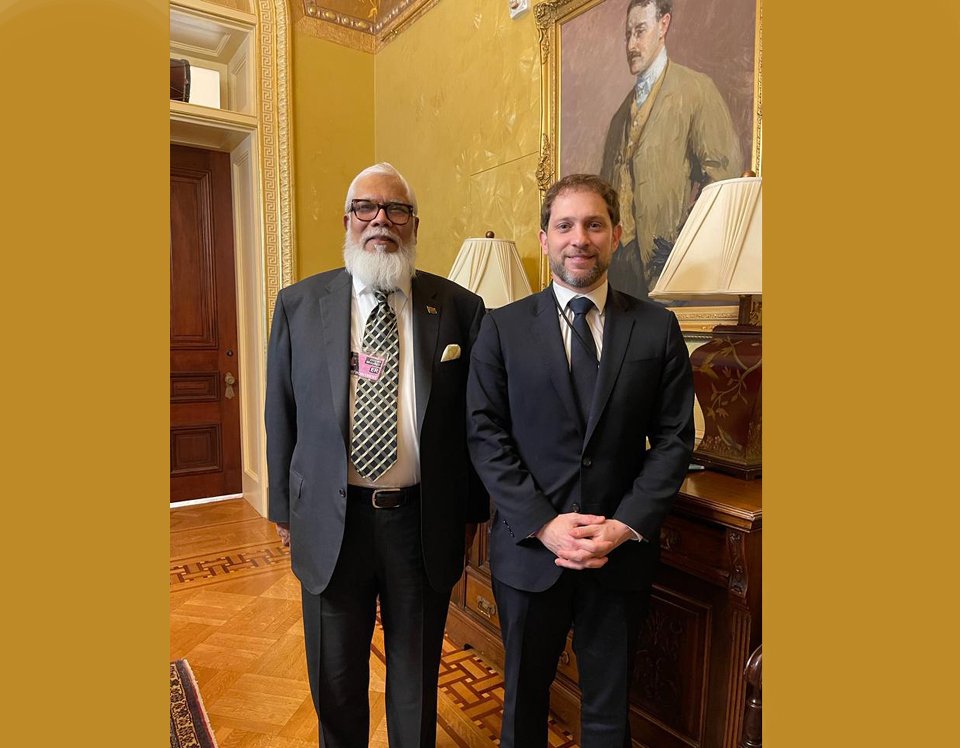 US urged to recognise Bangladesh's improvement on labour, HR issues