Yashwant Sinha, a former Union Minister in the Atal Behari Vajpayee-led NDA government, was Tuesday named the joint opposition candidate for President polls. The BJP is yet to announce its pick for the polls to be held on July 18. The term of present 14th President Ramnath Kovind ends on 25th July of this year. Its not clear who will be the Presidential candidate of the BJP led NDA coalition.

All 18 opposition leaders, who gathered at the Parliament annexed building for the meeting convened by NCP chief Sharad Pawar, unanimously agreed on Sinha's name.

"In the forthcoming Presidential elections, we have decided to elect a common candidate and stop the Modi government from doing further damage. At a subsequent meeting held today we have chosen Yashwant Sinha as a common candidate. We appeal to all political parties to vote for Yashwant Sinha," said Jairam Ramesh, Congress's communication chief, reading from a joint statement by the opposition.

The joint statement appealed to the BJP and its allies to support the candidature of Sinha so that the nation can have a "worthy Rashtrapati elected unopposed". A committee has been formed to steer Yashwant Sinha's campaign."We regret Modi government made no serious effort to have consensus on a presidential candidate," said Ramesh.

Reading out the joint statement, he added that the unity of opposition parties forged for presidential poll will be further consolidated in the months ahead. Mr Sinha was former Foreign and Finance Minister under Atal Behari Vajpayee Government joined Mamata Banerjee led Trinamool Congress and became vice president of the party.

Former West Bengal Governor Gopalkrishna Gandhi, Nationalist Congress Party chief Sharad Pawar and former Jammu and Kashmir Chief Minister Farooq Abdullah had earlier declined to run for President. The BJP will also hold its parliamentary board meeting where it's likely to finalise its pick for the presidential polls.

The process to elect a new president began on June 15. The last date for filing of nominations is June 29. The polls, if necessary, will be held on July 18 and the counting on July 21.

The President of India is elected by the MPs of parliament and and MLAs of the 28 state assemblies. In this electoral college, BJP led NDA has advantage for winning their President candidate. There are 776 MPs and 4120 MLAs. The overall the members of electoral college were eligible to cast 1,098,903 votes, yielding a threshold for a majority of 549,452 votes. Presently, BJP led NDA is short of that mark but they are hopeful of making the majority mark. 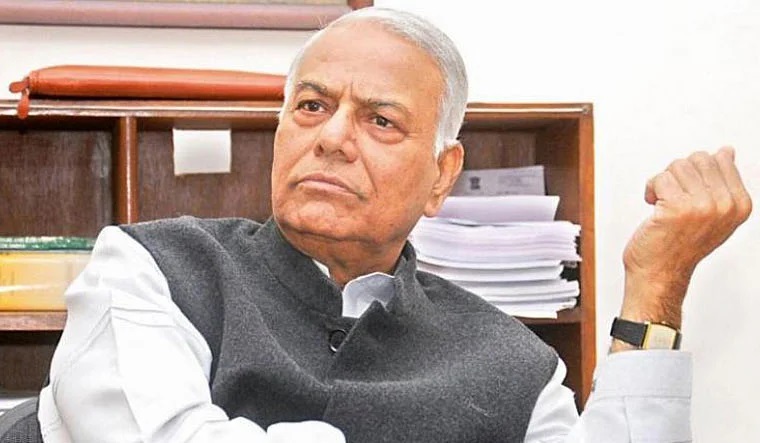 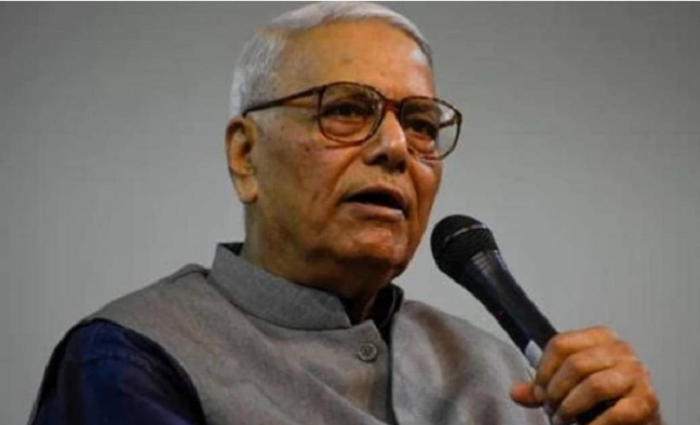