Gang of bandits nabbed by DB

They also recovered the Hayes microbus, one foreign made pistol, two sharp weapons, two sticks and three looted private cars from their possessions.

About the tactics of the arrested bandits, Joint Commissioner Harun, who has been promoted to the rank of DIG, said they (bandits) basically give signal in front of the freight truck with laser lights. When the truck driver stopped the truck thinking it as a police signal, they fled with the truck, taking the driver and helper hostage at gunpoint, he said.

During primary interrogation,  the arrested bandits also revealed that their group leader is the most wanted robber of the present time, Aslamul Haque alias Aslam. The other robbers in the group call him Master, he said.

Later, they (bandits) left them in a secluded place on the way and resorted to looting paddy, rice, cows, fish food etc, which were carried by truck. The robbers then took the truck and robbed somewhere else. They also admitted that they had gathered at the embankment area on the day of the arrest to rob a moving truck. 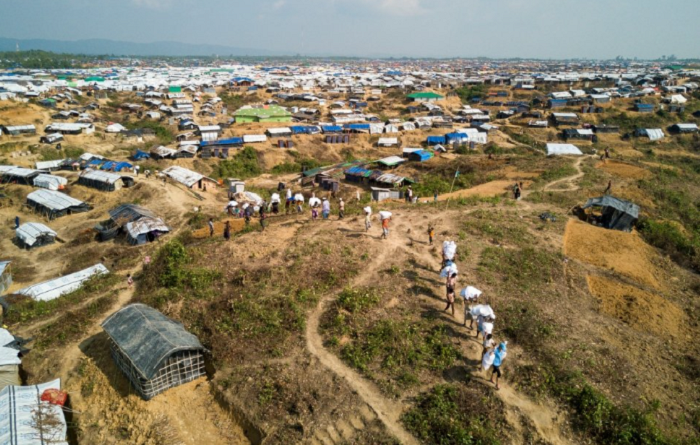 ADB Continues Support for Displaced Persons from Myanmar in Bangladesh 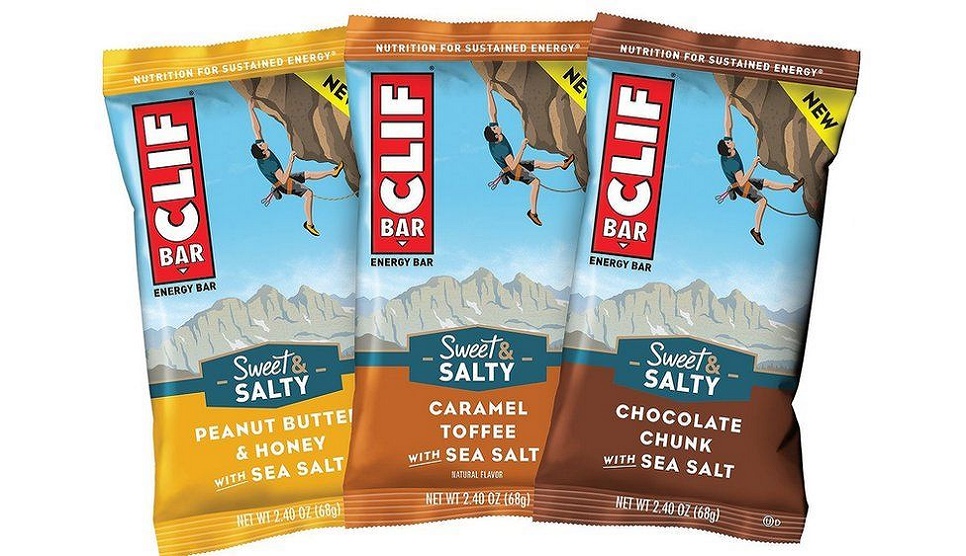 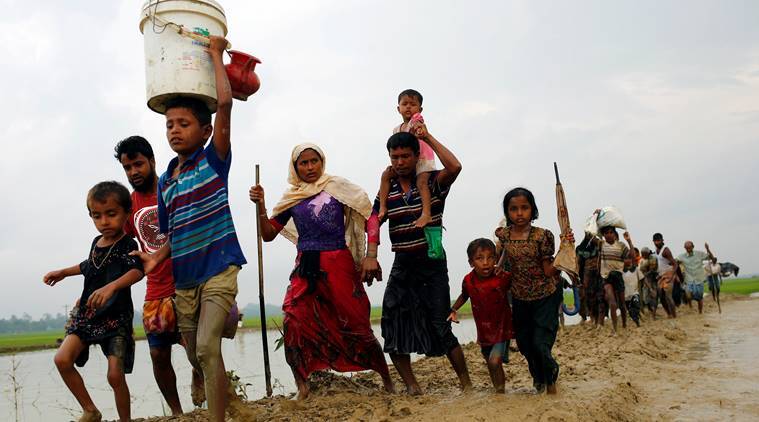