A two-year-old boy accidentally shot and killed his father in Florida after his parents left a loaded gun unattended, local authorities said Monday.

When police officers, alerted by a 911 call, arrived at the victim's home near Orlando on May 26, they found the child's mother Marie Ayala providing CPR to her husband, Reggie Mabry.

Law enforcement initially believed the 26-year-old, who died shortly afterward in hospital, had shot himself, but the eldest of the couple's three children later told investigators that the trigger was pulled by his two-year-old brother, Orange County Sheriff John Mina said at a news conference.

The gun was in a bag that Mabry had left on the ground and the child came across it and shot his father in the back while he was playing a video game on a computer, court documents said.

The five family members, including a five-month-old girl, were in the same room at the time of the incident.

Both parents were on parole at the time after multiple offenses of child neglect and drug use, the sheriff said.

"Gun owners that do not properly secure their firearms are just one split second away from one of these tragedies happening in their homes," Mina said.

"Now these young children have effectively lost both of their parents. Their father is dead. Their mother is in jail, and a young child has to live their life knowing that he shot his father," the sheriff added.

Such tragedies are not uncommon in the United States.

In August 2021, another two-year-old child found a gun that had been left in a Paw Patrol backpack and fatally shot his mother in the head while she taking part in a video conference.

The latest accident also comes as the debate over gun regulations rages in the country, after several deadly mass shootings in a supermarket, hospital and primary school, among others. 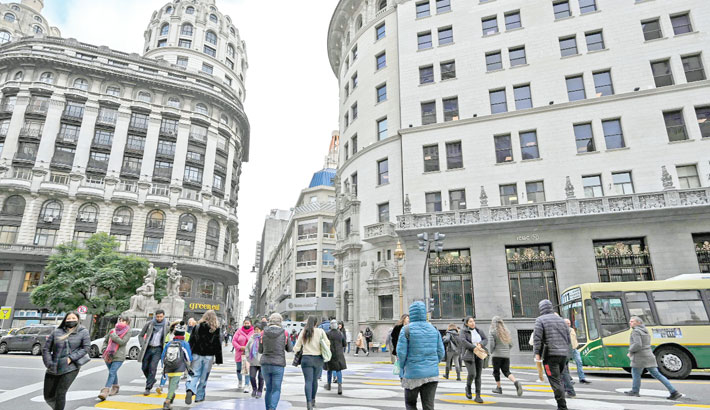 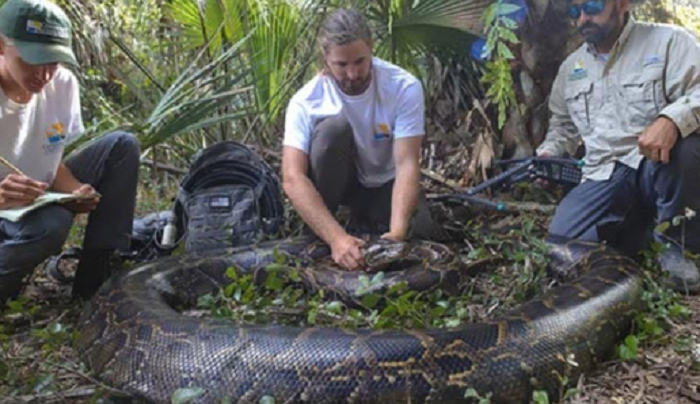 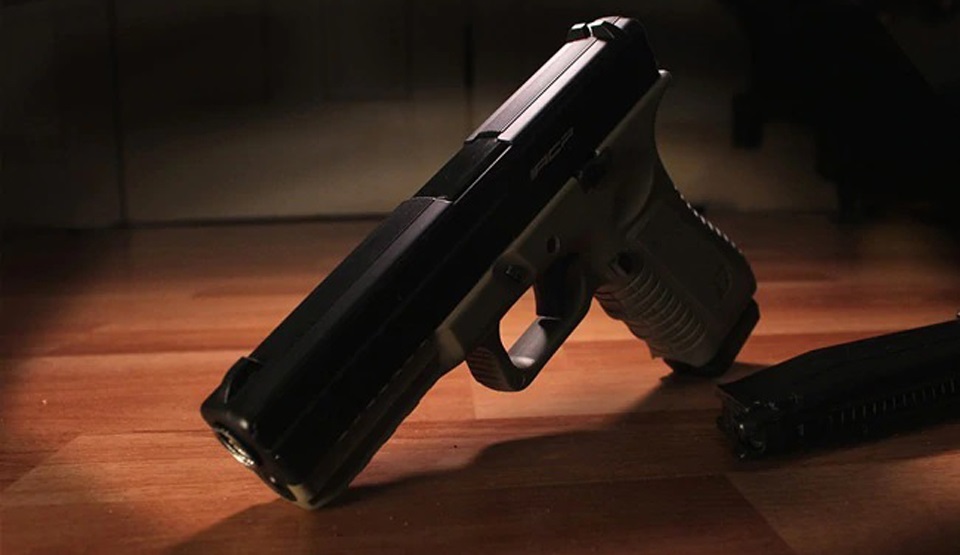 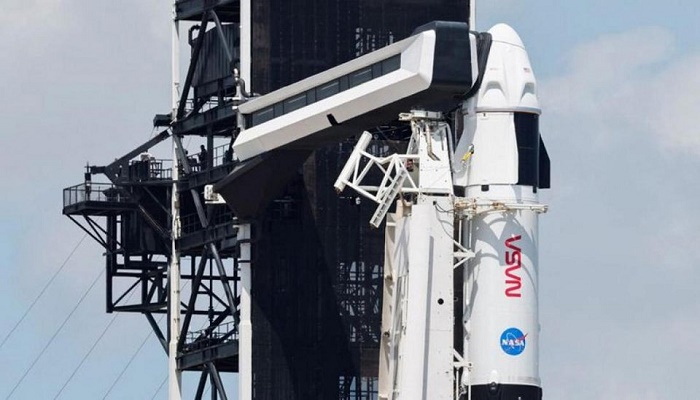 SpaceX set to launch its latest crew to ISS for NASA 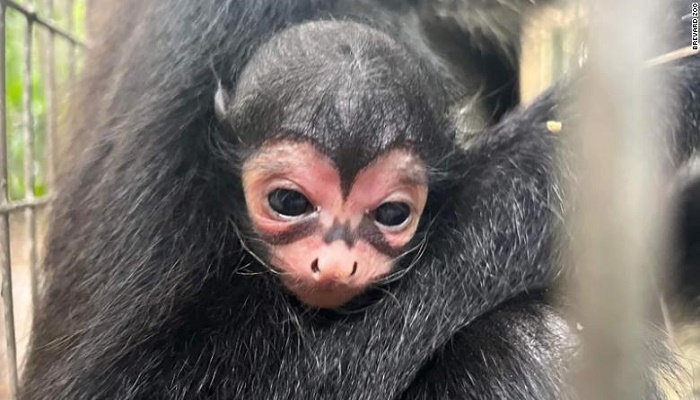 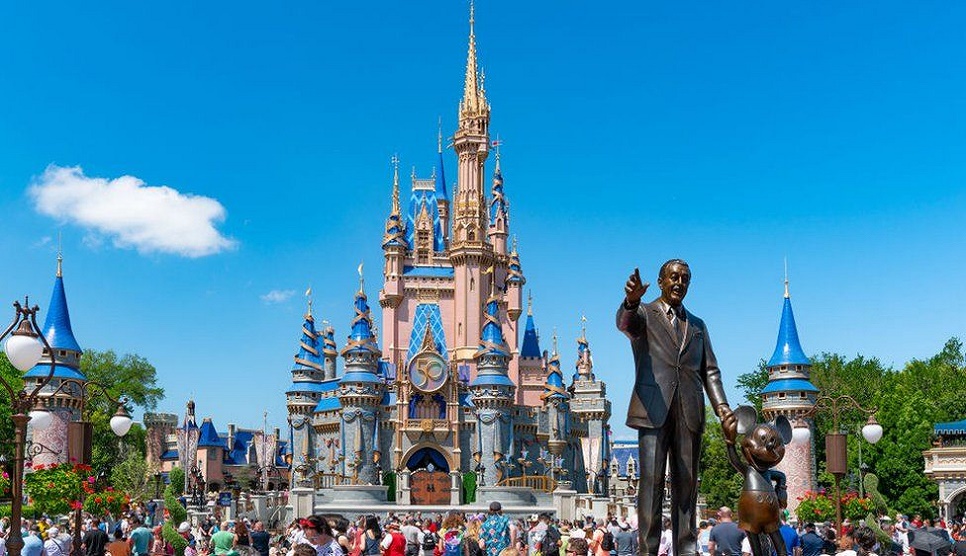 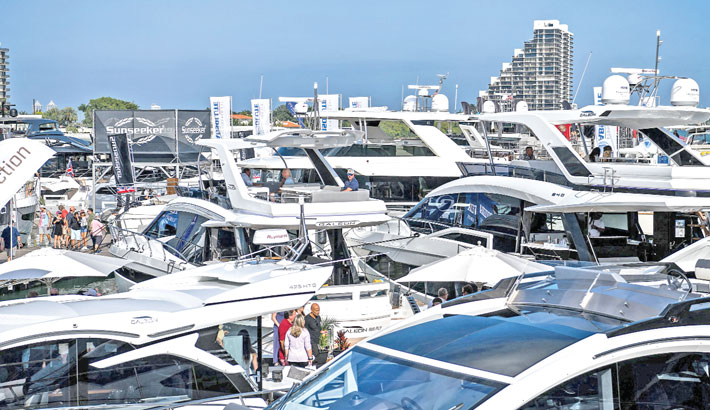