Workers from various ready-made garment (RMG) factories have blocked the roads in Dhaka’s Mirpur and Uttara area for the third consecutive day.

Police baton-charged the crowd and fired tear shells to disperse the protesters.

Vehicular movement in these areas has been interrupted due to the demonstrations, creating traffic congestion that caused immense suffering to commuters.

Workers claimed that their salary is not sufficient to run their families in recent times as the prices of daily necessities have gone up.

One of the protesters from Lodestar Garments said “The salary we are getting is not enough for our daily meals so we are compelled to take to the streets.”

Deputy Commissioner (DC) of Mirpur Division ASM Mahatab Uddin said that there is no blockade on any road.

In addition, workers of several garments, including Intraco Design, Intraco Fashion Limited, at Uttara have blocked the streets demanding the same.

During the protest, they targeted some buses and threw bricks. Police later fired tear gas to disperse them.

After that, police held some eight to ten of the protesters over the incident. 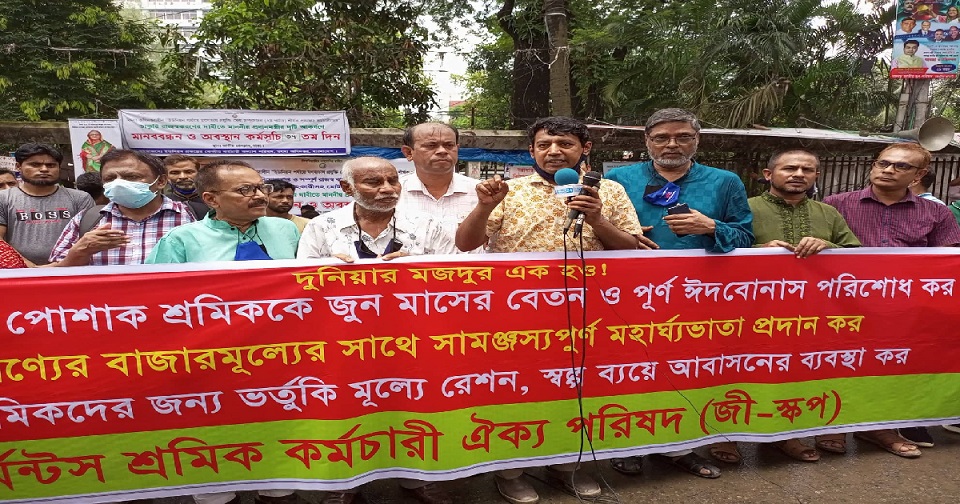 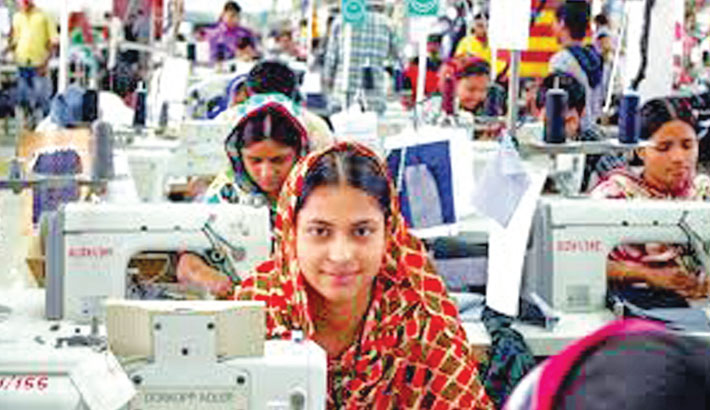 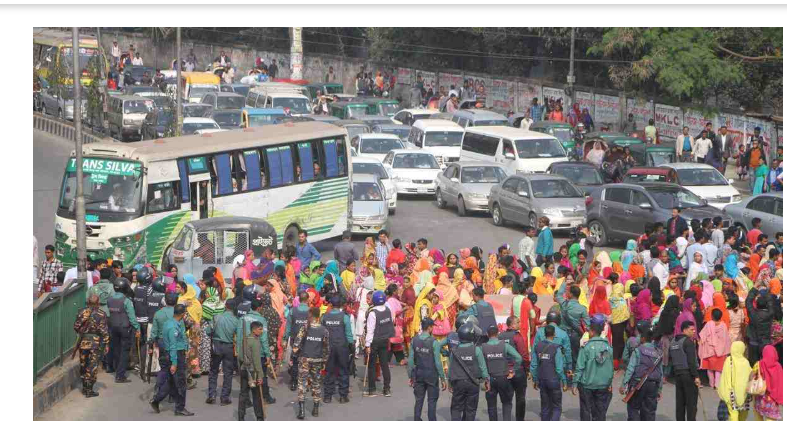 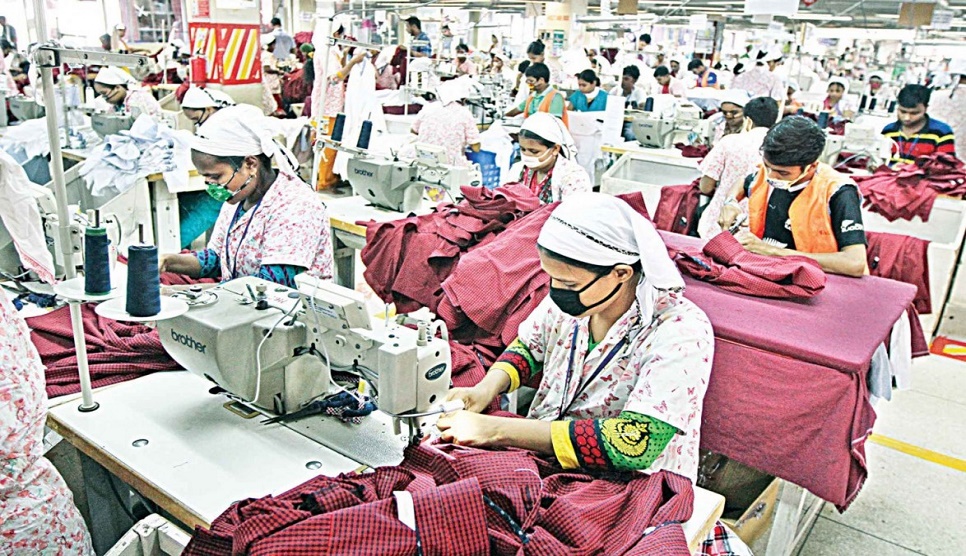 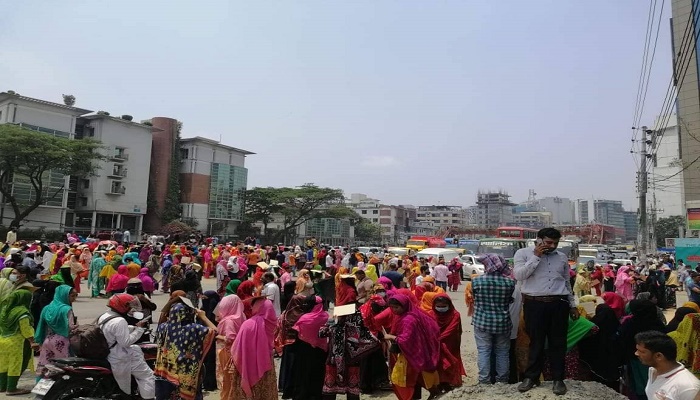 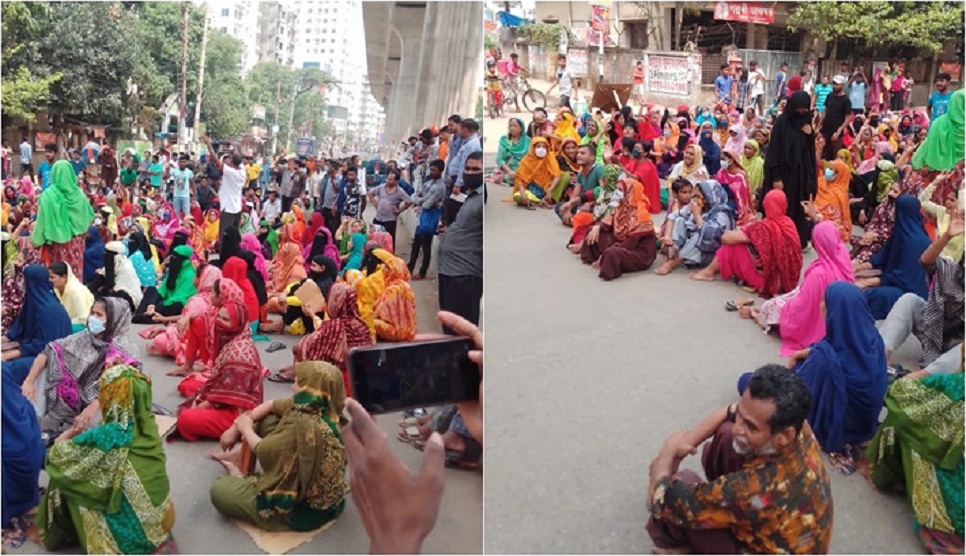