Does True love have the power to suppress anger & hate? Can it make friends from a foe? Can an abandoned girl who never gets affection except from her adopted father, mother & little sister make the right choice in choosing her partner? To discover and unveil the mystery, please watch 'Hercai' aka "Rehana," on Bongo, starting on Wednesday night.

The video streaming platform Bongo is excited to bring the popular Turkish series "Hercai", dubbed as Rehana in Bengali, a revenge- romance drama that makes the audience stunned. Based on a novel written by Sümeyye Koc. The Series is released under "Rehana." From Wednesday (June 1), viewers in Bongo can watch this epic love-revenge story.

The story begins in the ancient town of Midyat in historic Mardin province, Turkey. There lives a powerful and influential family renowned as Shawdagar Family. The head of the family is Shanu Shawdagar, the grandfather of Rehana. When Rehana was riding on a horse met with an accident with Miran's car. Unknown to both, Miran is the love interest of Rehana's cousin Shirin supported by Shanu Shawdagar. But love always comes in mysterious ways. Miran & Rehana both fell for each other. From the first sight, love blossoms in their heart. Facing many complications Miran marries Rehana, but his ex-Shirin vows to take revenge upon this betrayal. And thus the twisted fate just began. With an incident Miran knows that Rehana's father killed his parents. Miran, who his grandmother raised, always seeks revenge for his parent's murder. Now what will Miran do?  Will Rehana & Miran's love succeed in the future? Or does the evil win over the good and bring horrific tragedy into the couple's life? To know, watch ‘Rehana.’

The famous duo Ebru Sahin and Akin Akinözü have played the lead roles of Rehana and Miran in the noted drama series. Among others Ayda Aksel, Mecit Sonkan, Serhat Tutumluer, Oya Unustası, Ahmet Tansu Taşanlar, İlay Erkök, Feride Çetin are there.The drama first premiered on March 15, 2019, on ATV in Turkey. Amazingly the Series is created by 10 female screenwriters; thus, the female characters in the Series have more depth & complexity that give the viewers a unique experience.

If you want to know more about Miran & Rehana’s more than love-hate relationship, don't forget to watch "Rehana '' on Wednesday, June 01, Bongo.

Karoline Hoeppner, Bongo's Head of Licensing & Distribution, explains, "Viewers love to experience contents that they can relate to. So, we are always looking for content that matches their desires, tastes & longings. Ordinary family drama shows do not attract them as much. As a result, our OTT platform decided to launch this beautiful Turkish drama series, 'Hercai', in Bengali dubbed version for them. The story revolves around Rehana searching for her entity and pursuing true love. She tries to escape from her abusive grandparents & relatives to settle with her love. I am sure our audience in Bangladesh can relate to that. Bongo will come up with many newer & exciting contents, including Turkish Series, Hollywood movies, and South Blockbusters, in 2022 to fulfill viewers' demands and meet their expectations. So Stay Tuned with Bongo."

If you want to get all the famous international content in Bengali Today, download the Bongo app from Google Play Store or iOS Store; visit www.bongobd.com.

Bongo comes up with ‘Beauty Tailors’ 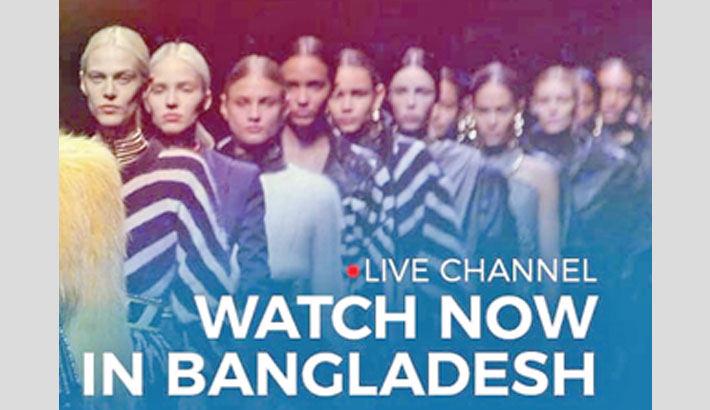 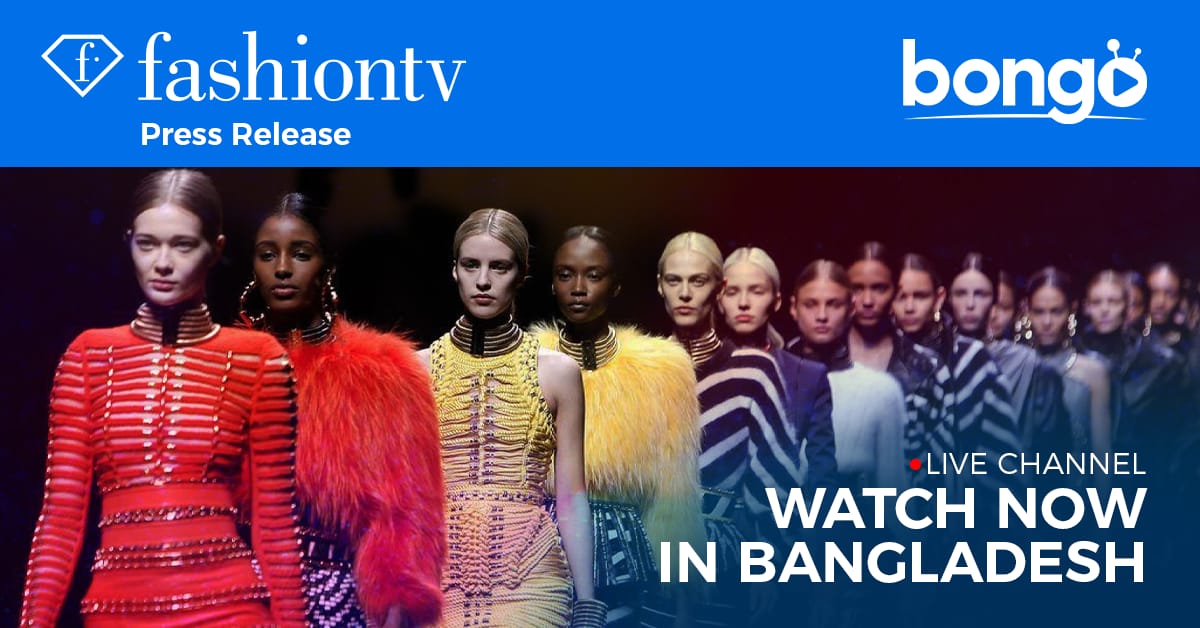 FashionTV hits Dhaka’s Catwalk and Beyond with Bongo 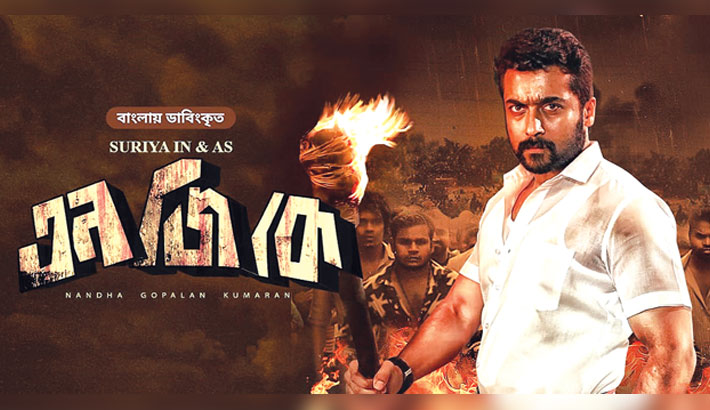 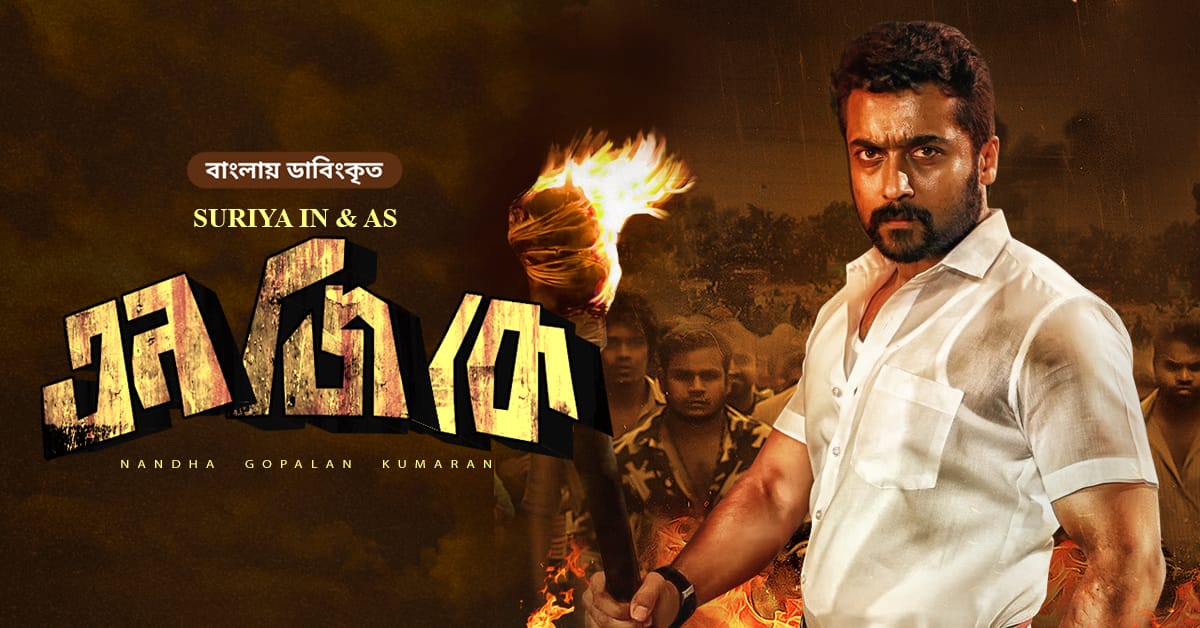 'Sai Pallavi' & 'Suriya' to come to Bangladesh this Friday 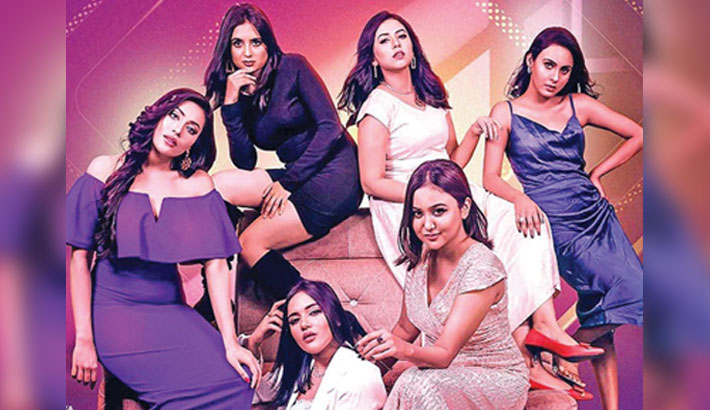 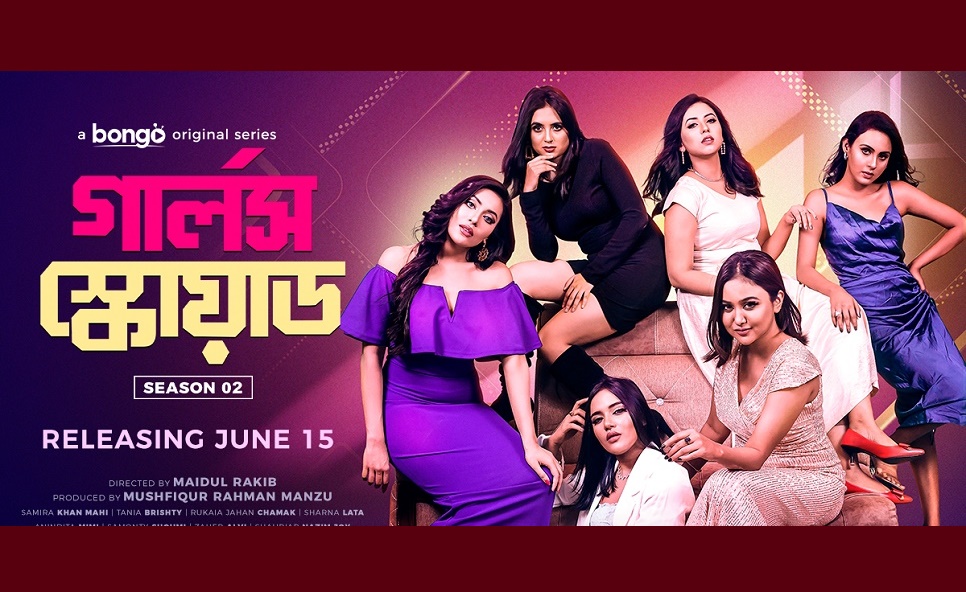