Two Indian Navy Ships, INS Kora and INS Sumedha arrived at Mongla Port on Tuesday (24 May 2022 ) after carrying out a Coordinated Patrol (CORPAT) with Bangladesh Navy Ships along the International Maritime Boundary Line.

CORPAT is an annual exercise between the two Navies to enhance interoperability while conducting maritime operations to combat transnational maritime crimes.

Maritime Patrol Aircraft of both countries participated in CORPAT, said the High Commission of India. 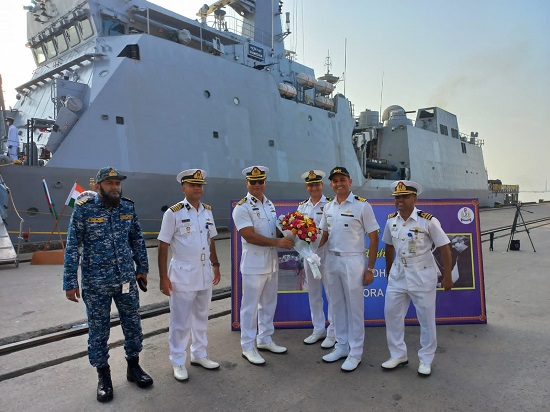 The Special Forces teams from both Navies will also conduct joint drills to strengthen interoperability as well as to learn from each other’s best practices.

The Ships of both Navies will sail together on May 26 and conduct the Sea phase of the exercise in the Bay of Bengal which will involve naval drills, manoeuvres, weapon firings, and interception exercises. The exercise will culminate on May 27. 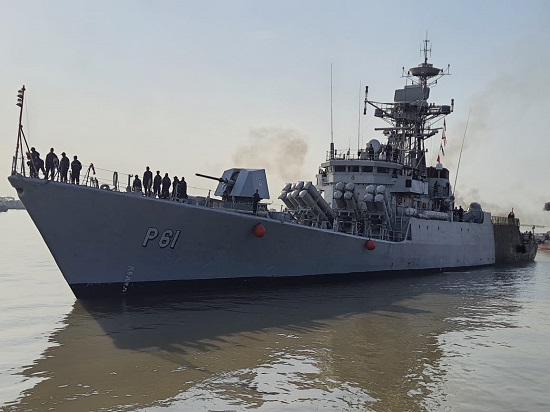