Bangladesh Institute of Planners on Saturday called for reconstruction, capacity  enhancement and inclusion of persons with technical knowledge in implementation, monitoring and evaluation division (IMED) of the government that deals with development projects.

The body of urban and regional planners said, IMED is seriously understaffed and there is no technical expert in the division that monitors and evaluates  a huge number of projects every year.

They also said a body is being formed under the leadership of deputy commissioners to monitor and evaluate the development projects being implemented in district and first class municipalities and demanded that cross sections professionals like planners be included in the committee .

They came up with demand while speaking at a press conference at its  Banglamotor office in the capital.

Reading out a paper in the press conference, BIP general secretary SM Mahedi Ahsan said,  "If we analyse the ADP in 2020-21 fiscal year,  there was a total of 1,945 projects under 58 ministries and bodies of the government worth Tk 2092.71 billion. But there is only 87 officials and employees in the department and most of the officials are from a specific cadre service."

He said,"There is no sector wise experts and  professionals in the division such as a doctor to oversee the issues of health. Besides,  the number of manpower is so short that it is humanly impossible to implement,  monitor and evaluate a huge number of projects from different sectors."

He urged the government to expand the activities of IMED in districts and municipalities by  constructing its offices.

"The government has taken an initiative to form a committee headed by deputy commissioner to monitor and evaluate districts the development projects in districts and municipalities. They must include professionals like planners and doctors in the committee to ensure its efficiency," Ahsan said.

He mentioned that the Prime Minister has directed several times  to ensure a master plan for every area and  take projects as per the master plan.

But we have master plan for only 10 per   cent geographical  area of the country and it will be 12 in the upcoming year.

BIP president Fazle Reza Sumon urged the government not to include the bodies that are implementing  projects in the monitoring and evaluation  committee to avoid conflict of interest.

He also underscored on  increasing involvement of public representatives  and capacity buildings of municipalities to serve its citizens. 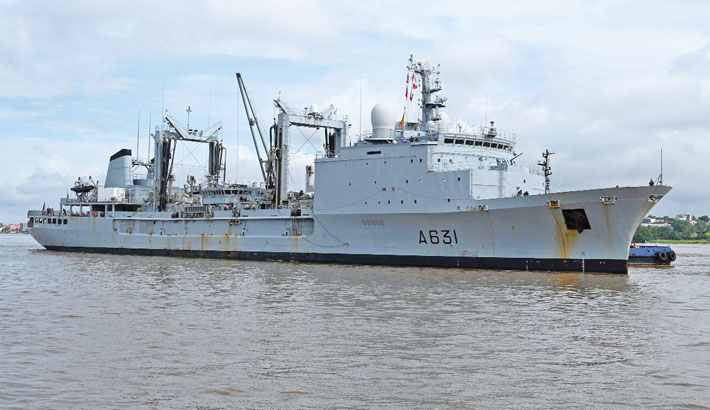 French Navy oil tanker Somme moors at the port of Abidjan on Friday as part of the Mission Corymbe. Mission Corymbe is a naval device set up in 1990 by the French Navy, aimed at ensuring the permanent presence of at least one ship in the Gulf of Guinea and off the coast of West Africa. – Photo AFP 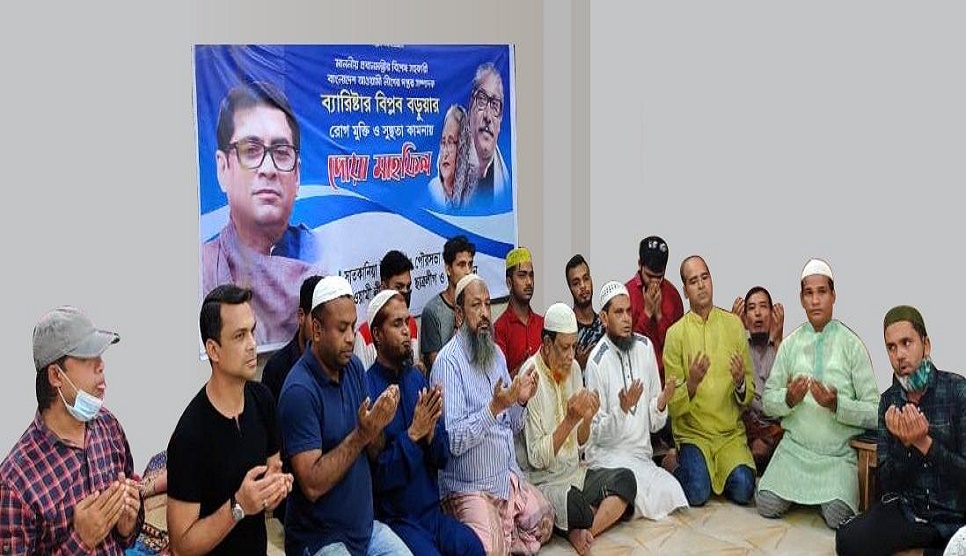 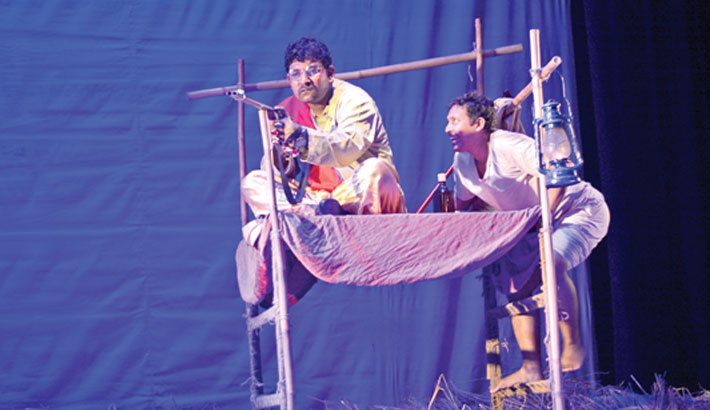 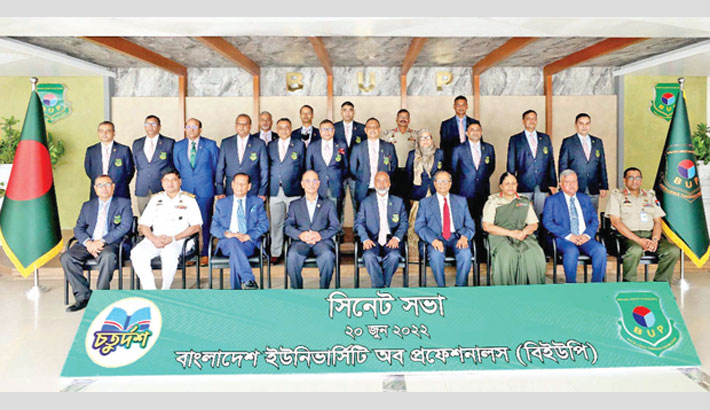 Vice-Chancellor and Senate Chairman of Bangladesh University of Professionals (BUP) Major General Md Mahbub-ul Alam along with others poses for a photograph at a senate meeting held at Bijoy auditorium on the campus on Monday. —ISPR PHOTO 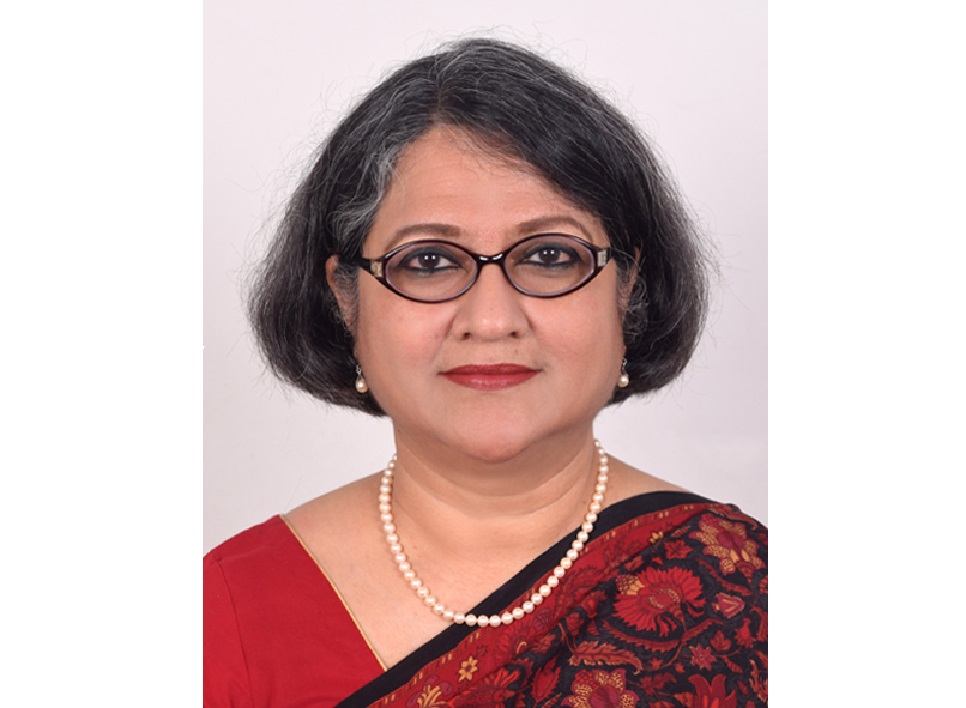 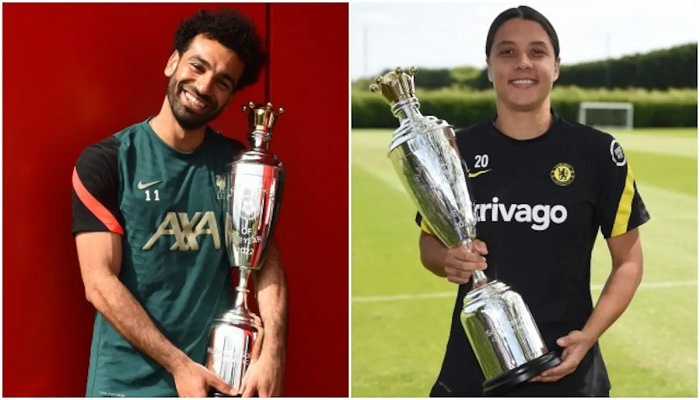