Vietnamese Ambassador to Bangladesh Pham Viet Chien has said their former President Ho Chi Minh devoted his whole life to independence of the nation, freedom and happiness of Vietnamese people, peace and friendship among the progressive people around the world.

“His life and career are a revolutionary epic and a shining example of patriotism and intellectual leadership, an intimacy with great attachment to the people, a bright virtue, a great soul and a great personality, which will forever be the pride of generations of Vietnamese people,” said the envoy.

With infinite gratitude, the Embassy of Vietnam and Bangladesh-Vietnam Chamber of Commerce and Industry (BVCCI) jointly celebrated the 132nd birth anniversary of former President Ho Chi Minh in Bangladesh and recalled his contributions. 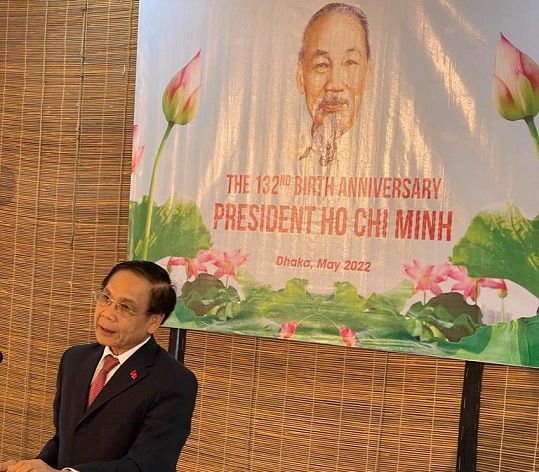 “He is known to the world as the great leader of Viet Nam and the great mentor of Vietnamese revolution,” he said.

To build a more prosperous Vietnam as beloved Ho has always wished, the entire Vietnamese nation continues to promote the renovation process for national development, as well as to build a strong country and a democratic, equitable and civilised society, stepping firmly towards socialism, said the Ambassador.

Quoting Dr Modagat Ahmed, former Director of UNESCO Asia - Pacific region, the Ambassador said, “There are only a few figures in history who became part of the legend during their lifetime, and Ho Chi Minh is clearly one of them.”

President Ho will be remembered not only as the liberator of the colonized Fatherland and the people, but also as a modern sage who brought a new perspective and hope for those who are fighting restlessly to remove injustice and inequality from the world, the envoy quoted Ahmed.

BVCCI President SM Rahman said former President Ho is known to all over the world, including Bangladesh, as the Vietnamese great leader.

He said President Ho laid the solid foundation of the friendship with the People’s Republic of Bangladesh.

The BVCCI will keep trying to fulfill its duty in collaborating with government agencies, social organizations, businesses and peoples of the two countries to promote the friendship and cooperation between Bangladesh and Vietnam, to develop together and realize the dreams of Father of the Nation Bangabandhu Sheikh Mujibur Rahman and President Ho Chi Minh.

Ho Chi Minh led the Vietnamese nationalist movement for more than three decades and he was President of North Vietnam from 1954 until his death. 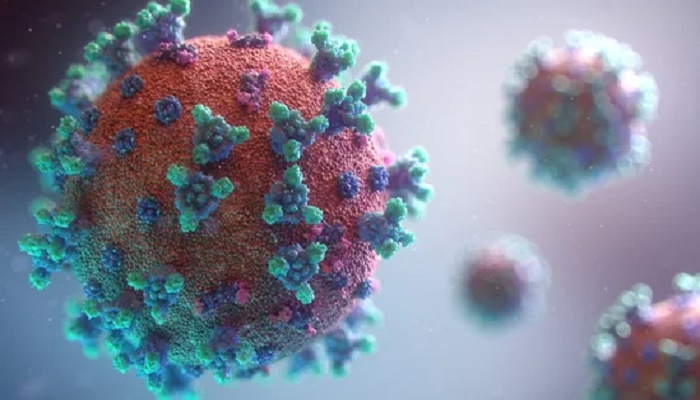 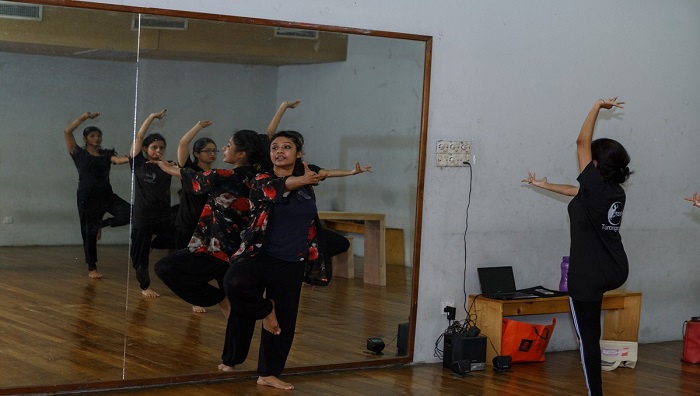 Ho Chi Minh to be premiered at Shilpakala 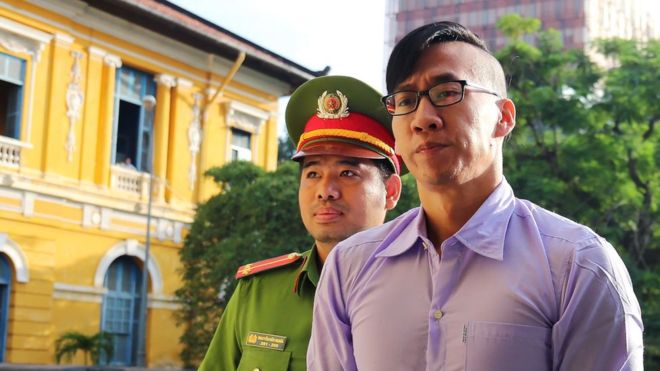 Vietnam to deport US student Will Nguyen for 'public disorder'