The son of Bangabandhu's younger daughter Sheikh Rehana received an overwhelming volume of wishes from ministers, politicians, and entrepreneurs on social media.

The nonprofit Centre for Research & Information (CRI) and its youth secretariat Young Bangla, where he had initiated an array of projects to enhance innovation and networking of youths also greeted him on his birthday.

Born on May 21, 1980, CRI trustee Radwan is the eldest among three siblings. His father Shafique Ahmed teaches at globally renowned universities.

A London School of Economics graduate in political science, he later completed his post-graduation in comparative politics. He currently edits the country's first policy-based magazine WhiteBoard.

His works mainly revolve around empowering youths, who account for a staggering one-third of the country's population.

Commonly known as a 'mentor' among youths, Radwan advocates for youth engagement in every sector, urging everyone to entrust youths with more leadership roles.

In his interaction with youths, he shares the bitter experiences he came across in the post-1975 Bangladesh where military dictators attempted to wipe out the history of the father of the nation.

Radwan talked about Prime Minister Sheikh Hasina’s future role in Bangladeshi politics in a scathing critique of the interim government’s democratic credentials in an interview with British broadcaster David Frost’s “Frost over the World” show on Al Jazeera during the 2007-08 military-backed caretaker government.

On the occasion of his 42nd birthday, CRI's Facebook account posted, "A very happy birthday to our honorable trustee Radwan Mujib Siddiq. We wish you good health and happiness." 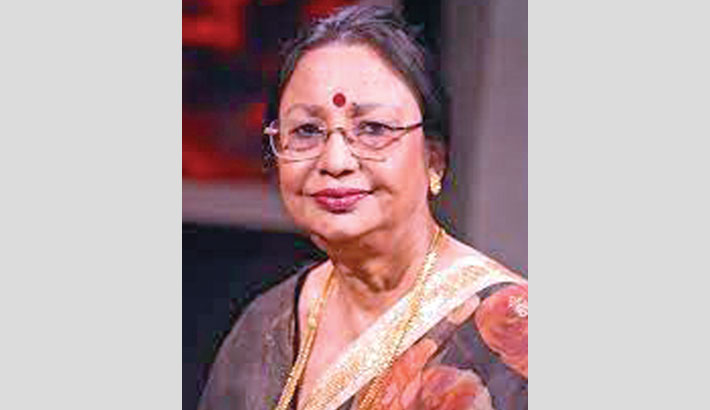 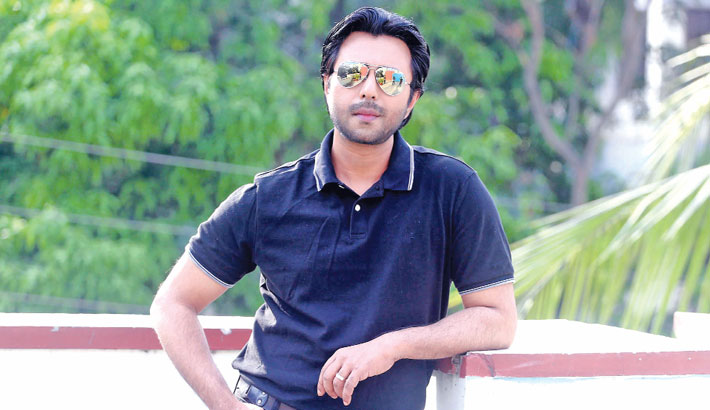 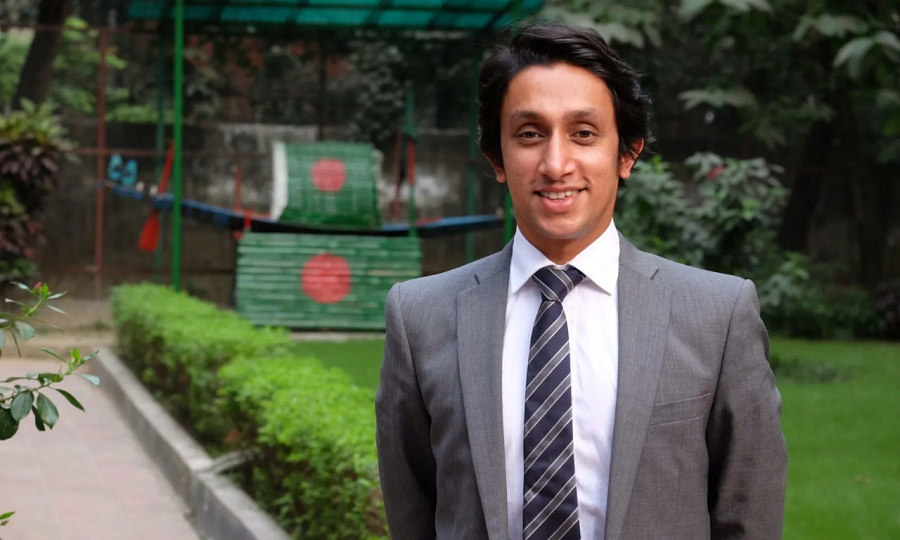 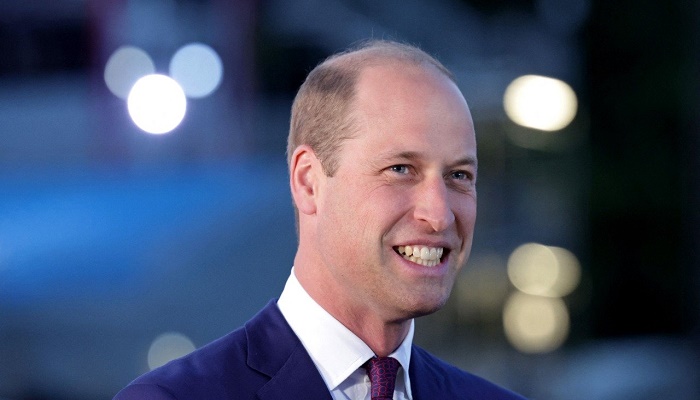 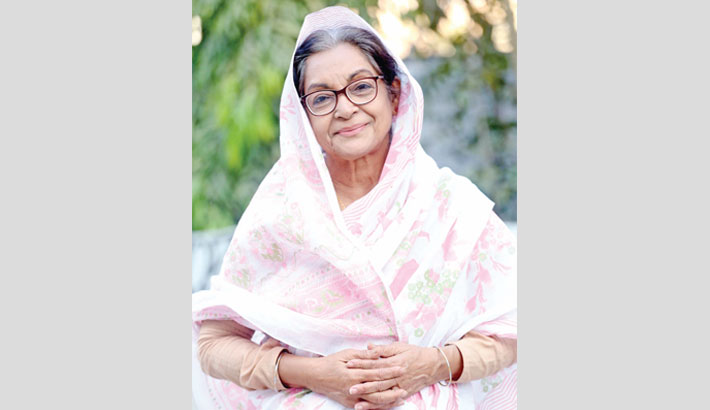 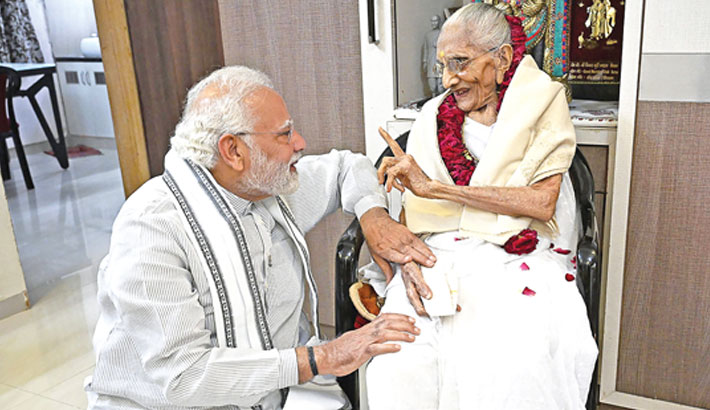 India's Prime Minister Narendra Modi (L) talking with his mother Hiraba Modi during a visit on the occasion of her 100th birthday in Gandhinagar on Saturday. — AFP Photo