The United States on Wednesday criticized a new security pact between China and the Solomon Islands, describing it as shadowy.

The deal, announced Tuesday by Beijing, had faced opposition from the United States and Australia, which fear the pact could lead to China gaining a military foothold in the South Pacific.

The text of the agreement has not been made public, but it was signed days before a high-level US delegation was due to arrive in the Pacific archipelago to urge it not to sign the accord.

"We are concerned by the lack of transparency and unspecified nature of this agreement, which follows a pattern of (China) offering shadowy, vague deals with little regional consultation in fishing, resource management, development assistance, and now security practices," a State Department official told AFP.

"The agreement has been moving forward for some time. The reported signing does not change our concerns."

A draft of the deal sent shockwaves across the region when it was leaked last month, particularly measures that would allow Chinese naval deployments to the Solomon Islands, which lies less than 2,000 kilometers (1,200 miles) from Australia.

The US delegation is due to arrive this week in the Solomon Islands.

News from Beijing that the pact had been signed came soon after the US visit was announced.

"Although Solomon Islands has said it will not allow (China) to build a military base, we still raise our concerns as part of our broader efforts to reinforce our longstanding ties with Solomon Islands," the State Department official said. 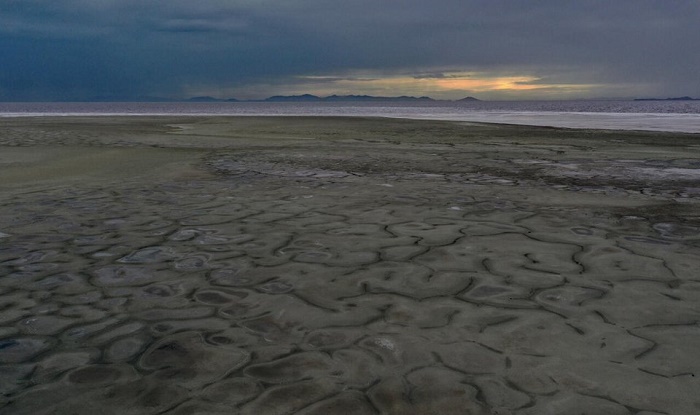 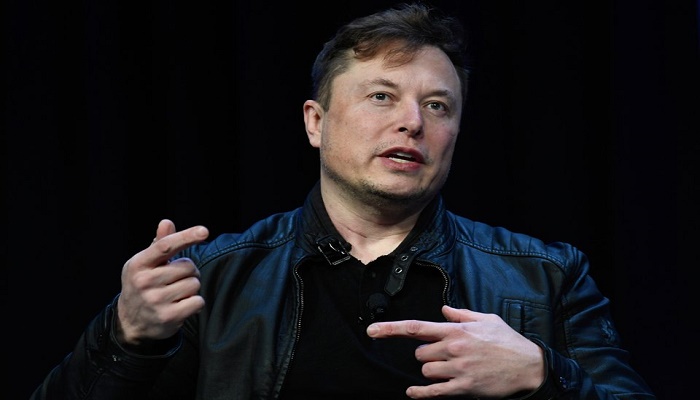