Mehidy escapes injury scare after being hit on stomach

Bangladesh allrounder Mehidy Hasan Miraz was hit by a ball during the first over of the second innings of South Africa in the second Test in Port Elizabeth. He was stretchered off the field after being hit on the stomach, but after four overs, he returned to the field.

The allrounder was fielding at point when he failed to spot a catchable cut shot from Sarel Erwee, and the ball hit him flush on his stomach or sternum.

The Bangladesh team physio came to the field quickly and the allrounder was stretchered off the field.

It’s not clear what made Mehidy fail to spot the dolly coming toward him. Most probably, it was due to the advertising board installed opposite the field around the boundary ropes.

Earlier, Bangladesh were dismissed in their first innings at 217 with a fifty from Mushfiqur Rahim. Simon Harmer and Wiaan Mulder bagged three wickets each while Duanne Olivier and Keshav Maharaj took two wickets each.

South Africa secured a 236-run first-innings lead, and they did not impose a follow-on.

In the first innings of the match, South Africa posted 453 while choosing to bat first winning the toss. Four of their batters have hit a fifty each. For Bangladesh, Taijul Islam bagged six wickets while Khaled Ahmed took three. 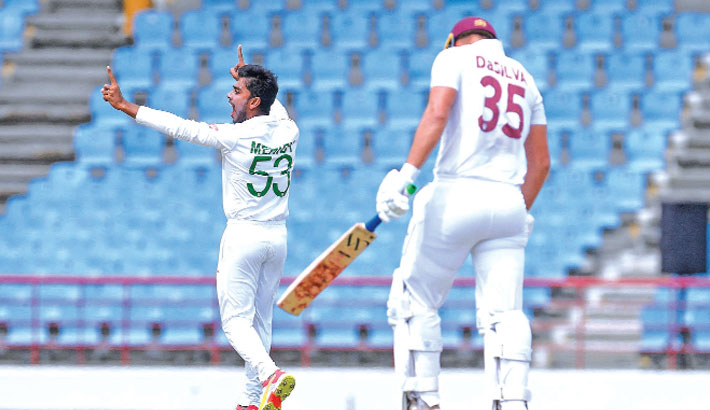 Bangladesh all-rounder Mehidy Hasan Miraz (left) celebrates after being dismissed of West Indies batsman Joshua Da Silva (right) during the third day of their second Test at Darren Sammy Cricket Ground in Saint Lucia on Sunday. West Indies were led by 142 runs for 376-7 in 116 overs on the third day. – AFP PHOTO 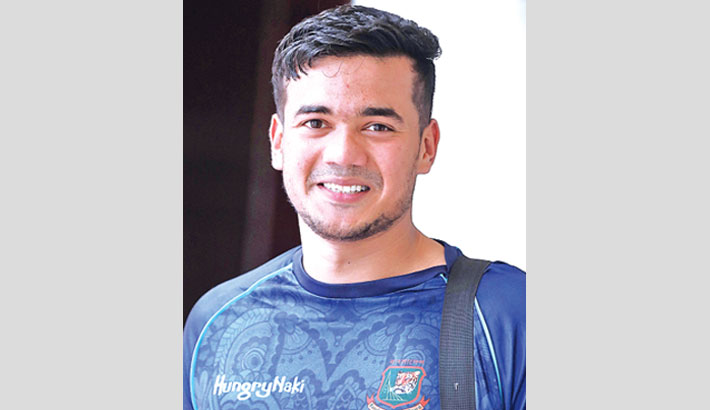 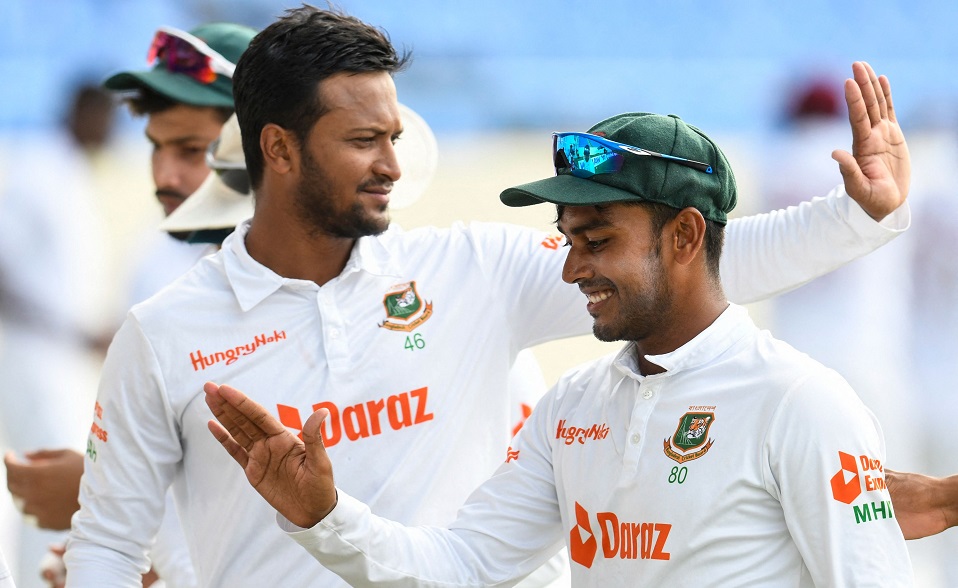 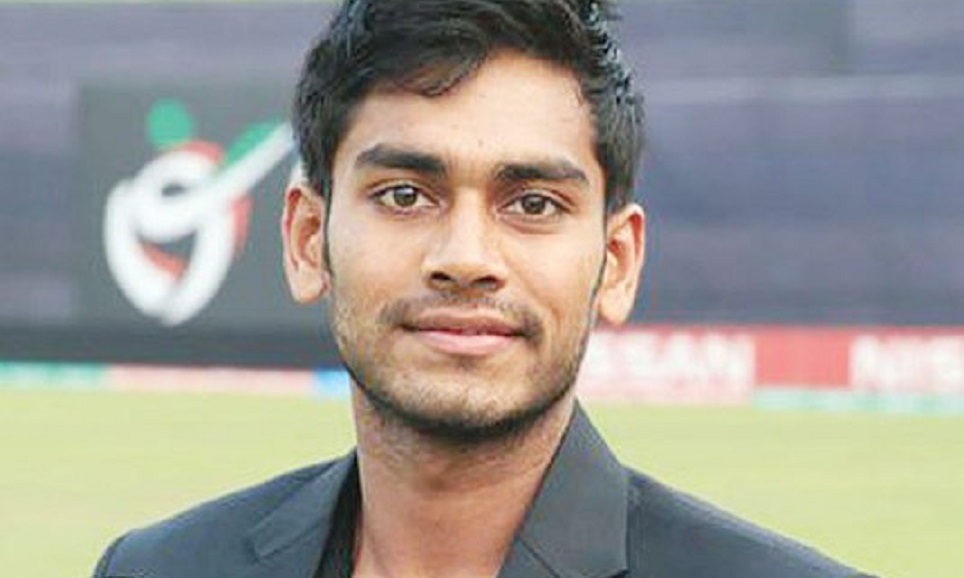 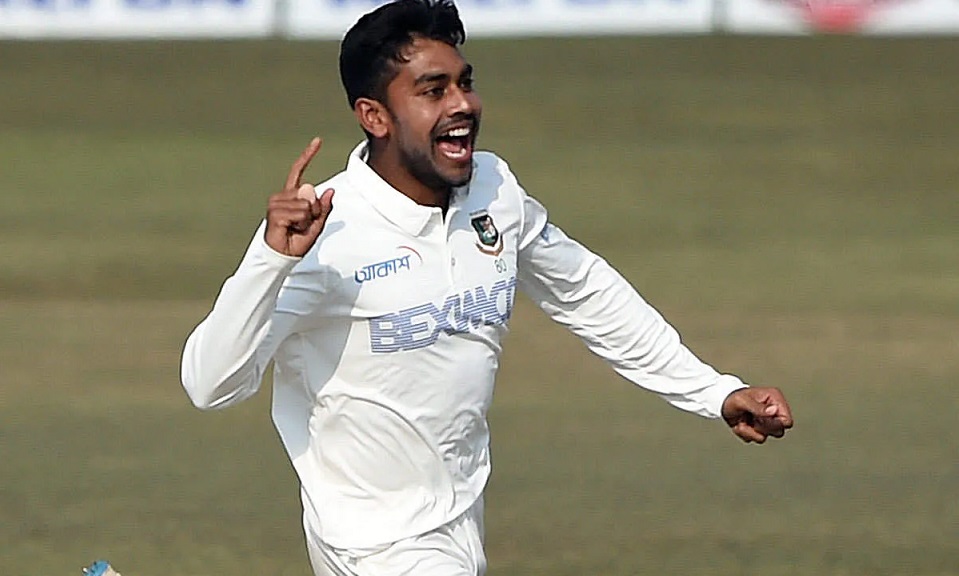 Mehidy Hasan Miraz out of Sri Lanka Test with injury