The forex reserve fell to $43.89 billion on March 6, 2022 after paying import bills of $2.16 billion to Asian Clearing Union (ACU). It was the lowest forex reserves for Bangladesh in past one year.

The export earnings and remittance inflows of $15.29 billion in nine months of the current (July-March) fiscal year (FY), pushed the foreign currency reserves to 44.30 billion on Sunday in contrast to a month ago.

It shows that the inflow of inward remittance has decreased by 18 per cent in 9 months despite remittance inflow increase by 24.45 per cent in March compared to February.

Md. Serajul Islam, executive director and spokesperson of BB told UNB that remittance inflow in the banking channel is increasing gradually after raising the cash incentive to 2.5 per cent.

The expatriates are taking Tk 102.5 by sending Tk 100 remittance in the hassles-free legal channel, he said.

Serajul hinted that the remittance inflow would increase in April for Ramadhan and Eid as the expatriates usually send more money to their relatives in the country during the festival.

The inward remittance inflow of the last nine months of FY22 saw a decreasing trend compared with the similar months in the FY21. 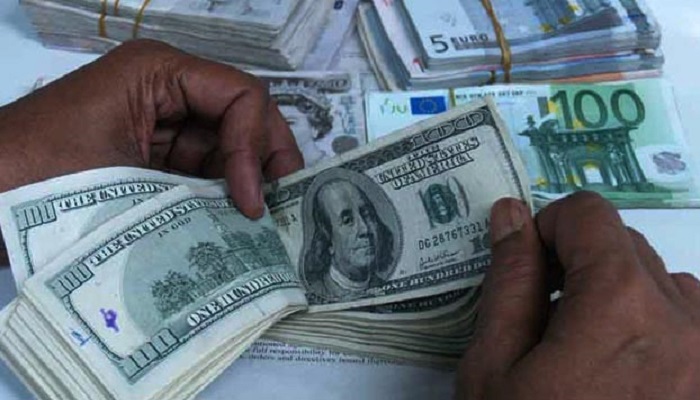 Remittance inflow rises ahead of Eid 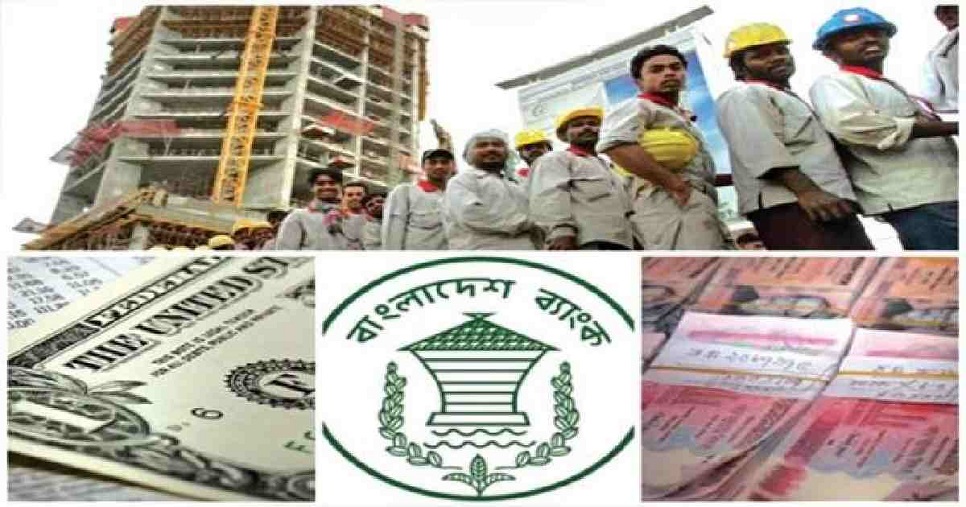 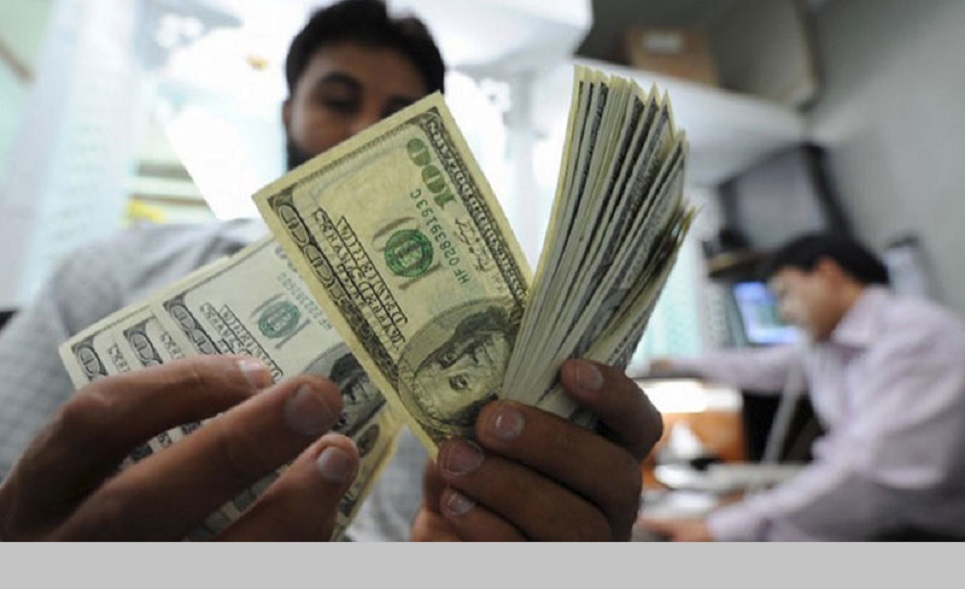 Remittance inflow back to rising trends in March 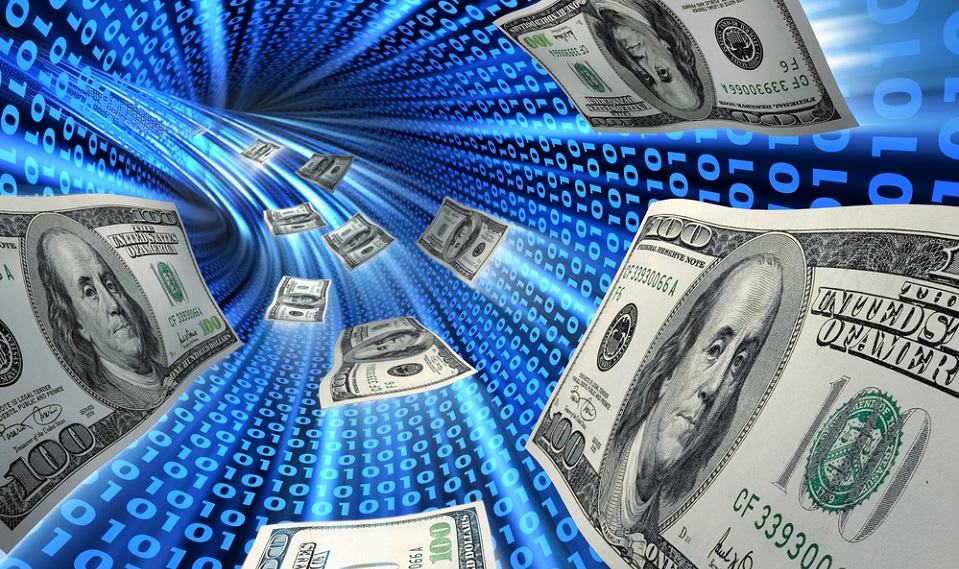