Strict administrative action will be taken if anyone’s negligence is found in supplying irrigation water to two farmers in Rajshahi who allegedly  committed suicide for not getting water for their land, Agriculture Secretary Md Sayedul Islam  has said.

The secretary said at a meeting on implementation progress review of Annual Development Project(ADP)  at the secretariat.

“Police are also investigating the matter separately and they will take action according to the criminal law,” he added.

“We have inquired about the incident immediately after being informed. I had conversation with the Barind Multipurpose Development Authority (BMDA), Rajshahi deputy commissioner, Upazila Nirbahi Officer and other concerned and immediately formed four- member probe panel to investigate the matter,” said Md Sayedul Islam.

Already the committee has begun their investigation visiting the spot in Rajshahi and it has been asked to submit a report within a week, he said.

Regarding the onion import the secretary said the government has no plan to suspend onion import  right now to keep the price under control during the month of Ramadan, he said.

“We consider both the farmers’ and the consumers’ interest while giving approval for onion import. Farmers are getting good profit now. However, the government is closely monitoring the market,” he added. 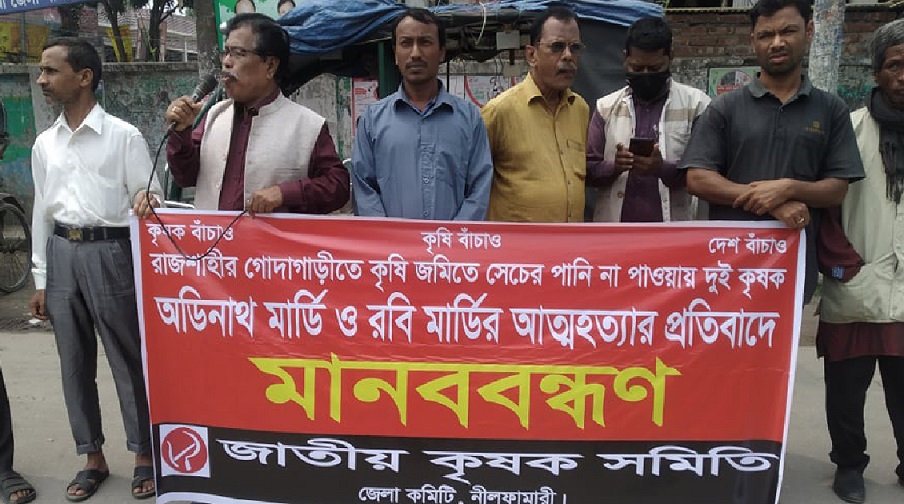 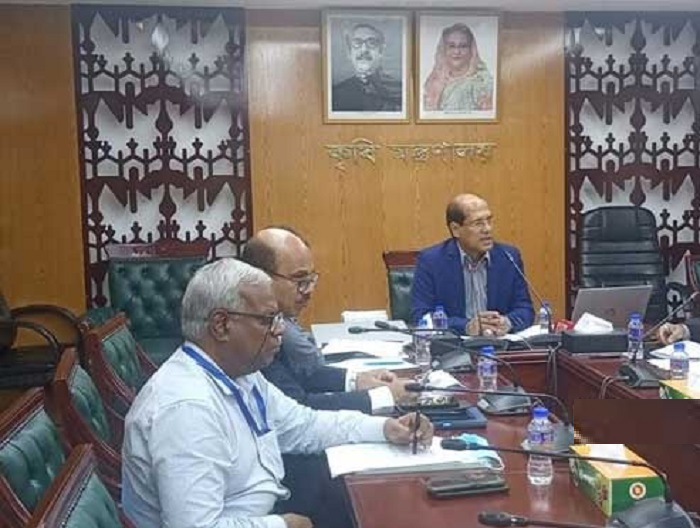 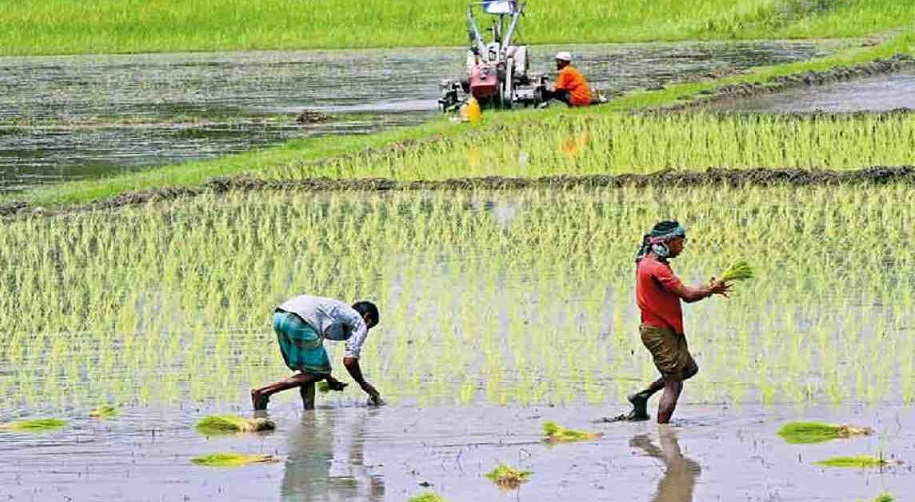 Another farmer dies in Rajshahi after suicide bid ‘for irrigation water’ 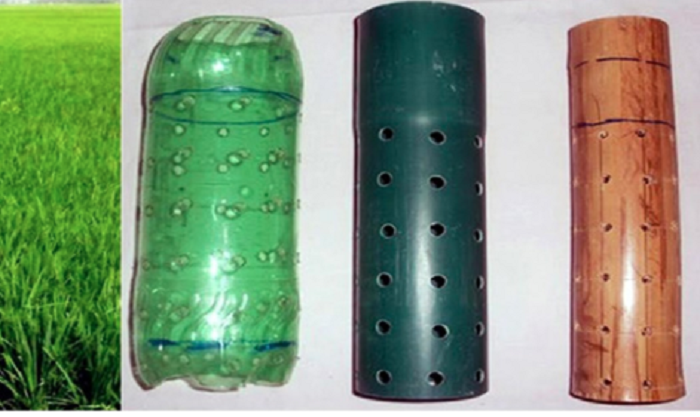